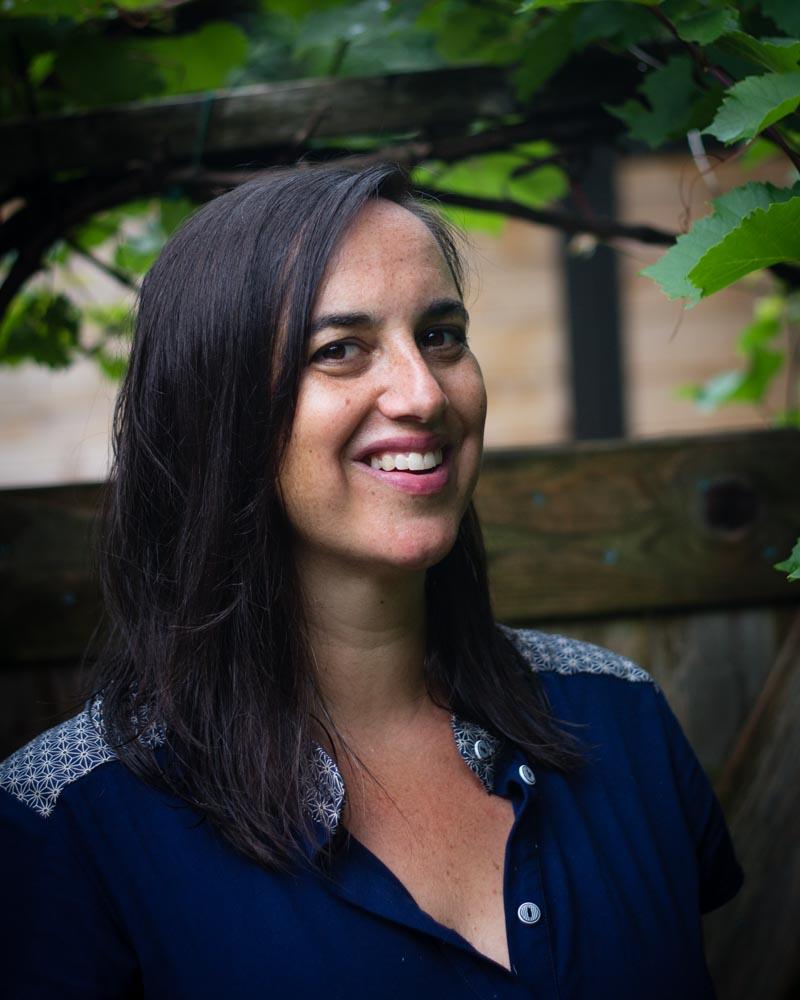 I work on modernist literature,testimonial narrative, and comics and graphic novels. My current SSHRC-funded research project focuses on the representation of pain in comics. Through a combination of image and words comics can both show and tell pain, bridging the confines of both and providing a liminal space able to mobilize a broad range of representational tools while meta-textually gesturing towards their inadequacy. Indeed, comics present a historically dense and sophisticated vocabulary for pain language, synaesthetic and defined as much through its absences and exclusions as through what it represents. The medium contains discursive possibilities which respond to what Elaine Scarry calls the“unmaking” power of pain and its overflow of our usual modalities of representation.

I am also a novelist, with two novels in press and a third in process. Arabic for Beginners (Linda Leith Press,2017) won the J.I. Segal/ Mona ElaineAdilman English Fiction and Poetry and was a finalist for the QWF first book prize in 2017. A Joy to be Hidden (2019) was a finalist for the QWF/Paragraphe prize for fiction. I have published poetry, essays, and reviews alongside my academic work, and am a member of the Quebec Writer’s Federation and a frequent presenter at the literary festival Blue Metropolis.

I am interested in supervising graduate work in literary modernism,comics and graphic narrative, and the health humanities. I am also open to research-creation projects in fiction.