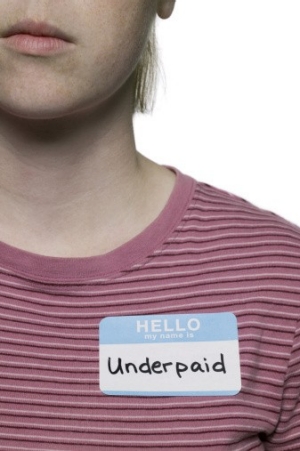 What is social justice? Why does it matter? How might it be achieved?

The exploration of these questions requires input from many academic disciplines as well as from the public more generally.  For example, philosophers reflect on how to understand central ideas of social justice, reflecting on principles of dignity, freedom, equality and solidarity.  Literature scholars, historians, sociologists and anthropologists illuminate complexities resulting from the fact that ideas and principles of justice can be construed in many ways in different contexts. Finally, political scientists, economists, gender scholars and public policy researchers study and develop proposals aimed to foster social justice and how these could be implemented through institutions and practices. 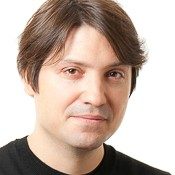 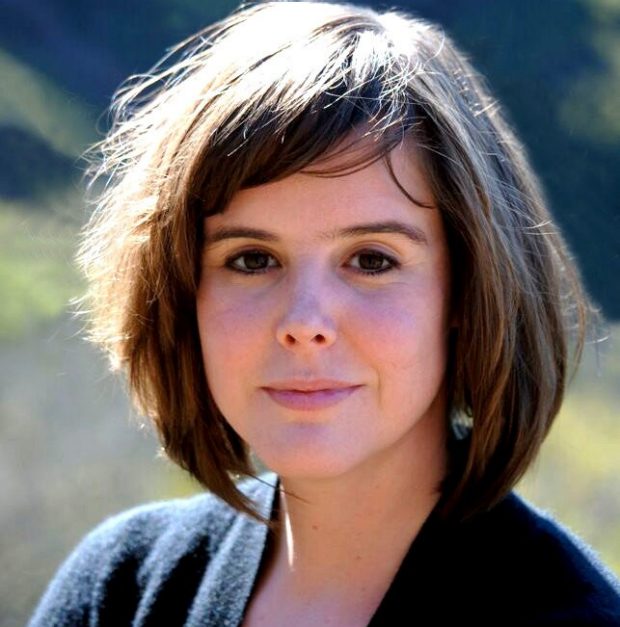 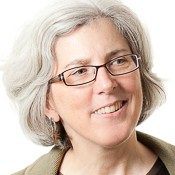 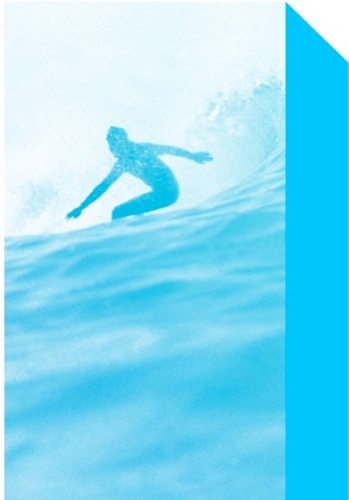 "Must surfers still be fed?" Basic income and its philosophical justification after thirty years

In April 1990, Philippe Van Parijs gave a lecture at Harvard subsequently published under the title “Why surfers should be fed. The liberal case for an unconditional basic income.”

Three decades later, the idea he was then arguing for is being discussed, proposed and tested throughout the world. In this lecture, he will look back at the initial ethical justification of basic income and update it in the light of what has been happening since then.

Philippe Van Parijs is a Belgian political philosopher and political economist, best known as a proponent and main defender of the idea of a universal basic income. He is professor at the Faculty of economic, social and political sciences of the Catholic University of Louvain, where he has directed the Hoover Chair of economic and social ethics since its creation in 1991. He has also been a Visiting Professor at Harvard University’s Department of Philosophy since 2004. His books include Evolutionary Explanation in the Social Sciences (1981), Qu’est-ce qu’une société juste? (1991), Marxism Recycled (1993), Real Freedom for All (1995), Refonder la solidarité (1996), Linguistic Justice for Europe and for the World (2011), and Basic Income. A Radical Proposal for a Free Society and a Sane Economy (2017).

Once praised as a success story of neoliberalism with a Muslim face, the social and environmental toll of Turkey’s last decade of developmentalism is now bitterly visible—and contested.

While the idea of modernization via development has historically animated public policy in Turkey, the specific form it took in this era was marked by the rise of energy and construction –with the explicit role that the state assumed in their restructuring as venues of capital accumulation—and the corresponding reshaping of rural and urban space. The detrimental socio-ecological impacts associated with the disruption, dislocation and dispossession inherent to this developmental strategy have been shouldered by the already-disadvantaged sections of the society and thus perpetuated the existing socio-economic inequalities.

This presentation will draw upon recent and ongoing research to delineate the political economy/political ecology dynamics of Turkey’s contemporary developmental paradigm.

Jason Prince will speak about his new book Free Public Transport: We Don't Pay For Elevators (co-edited with Judith Delheim).

Nobody would rent the upper floors of our skyscrapers if customers and workers had to pay to take the elevator. The mere idea is preposterous. Yet people have to pay for the bus and the metro to get to work and to get to shopping areas. What's the difference?

In an age of increasing inequalities and ecological crisis, movements for free public transit are proposing a profound rethinking of the role of urban transport in our cities, positioning mass transit as a fundamental human right and a public good. With cities becoming the locus of dramatic moves to reduce our carbon footprint, free mass transit, combined with measures to reduce cars and increase active modes of transport like biking and walking, could make a measurable impact in the short term. When mass transit is free, ridership increases by as much as 50% in the first year.

In its nine chapters, this book explores the winning strategies and pitfalls of case studies ranging from a major 1975 citizen campaign in Montreal to current initiatives in Toronto, Estonia, Greece, France, Italy, Sweden, Poland, China, Brazil and Mexico. As much a manifesto as a guide, this explosive book, the first ever on the topic in English, is written for those who want to truly revolutionize transport in their city.

Reading group on Erik Wright's Envisioning Real Utopias​ and the lecture How to be an anti-capitalist in the 21st century.

Where: All the meetings will be in the seminar room in the philosophy department:  2145 Mackay. Room S-201​.​

Note that all meetings except the last will be at noon. Bring your own lunch. We will try to get funding to provide coffee.