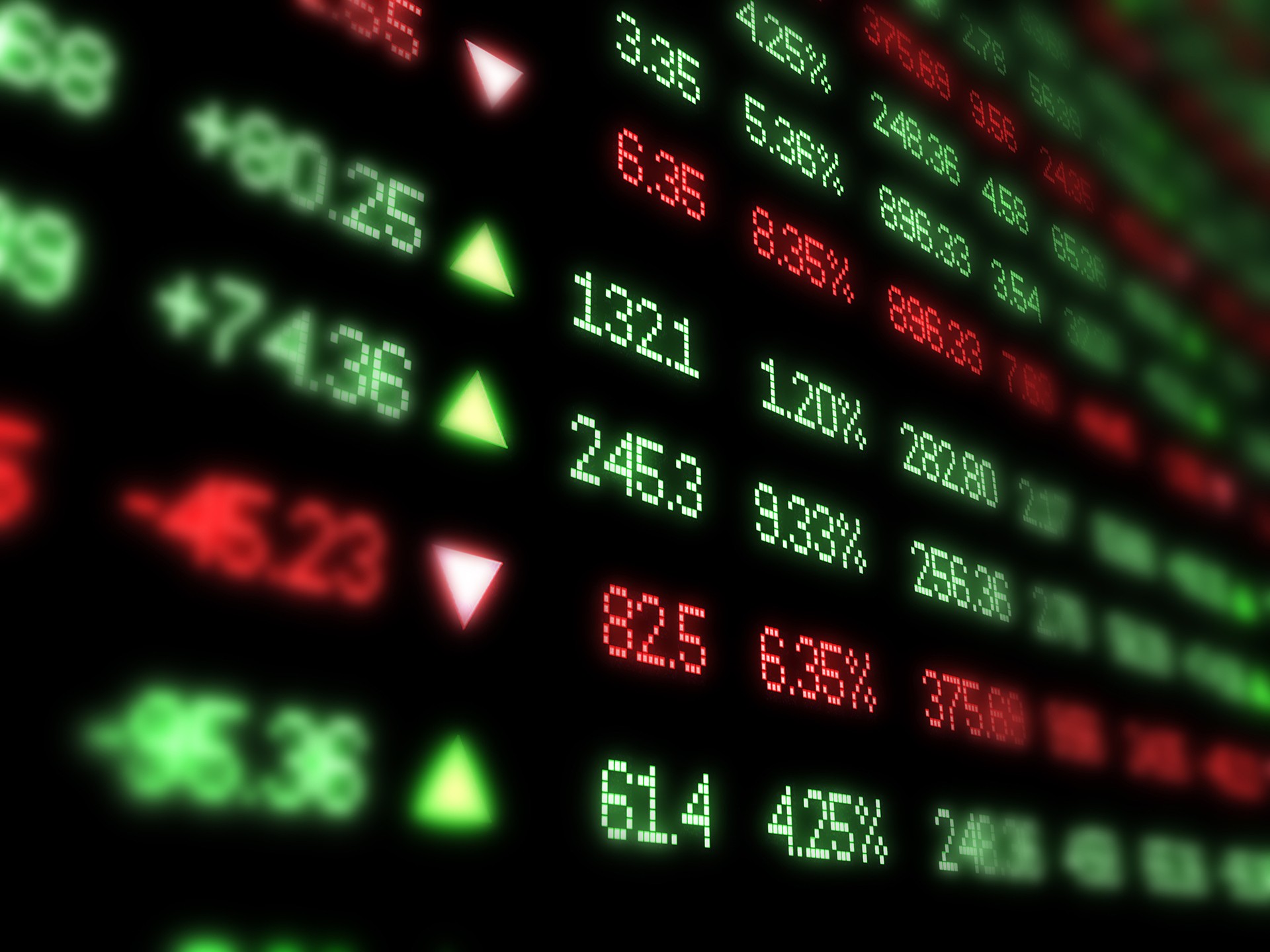 This working group explores intersections between the emerging literatures in: 1) infrastructure studies, and 2) financialization.

The ‘infrastructure turn’ in the social sciences and humanities has called attention to the material substrata through which goods, knowledge, people and capital circulate, exploring the “complex assemblages that bring all manner of human, nonhuman, and natural agents into a multitude of continuous liaisons across geographic space” (Graham 2010: 11). Adopting a new materialist perspective, the literature investigates how infrastructures embody ‘congealed social interests,’ as political agendas become buried in the built environment.

The turn towards infrastructure has been paralleled by a shift towards studies of finance and financial instruments. Since the 2008 crisis, a growing literature has highlighted “the increasing importance of financial markets, financial motives, financial institutions, and financial elites in the operation of the economy and its governing institutions, both at the national and international levels” (Epstein 2001: 1). Indeed, the financialization of everyday life is often touched upon in the literature, as financial technologies have facilitated new forms of speculation in areas of life that were previously considered outside the scope of the market.

Drawing these two literatures together, this working group explores what it means for the material substrata of modern life to be increasingly financialized.