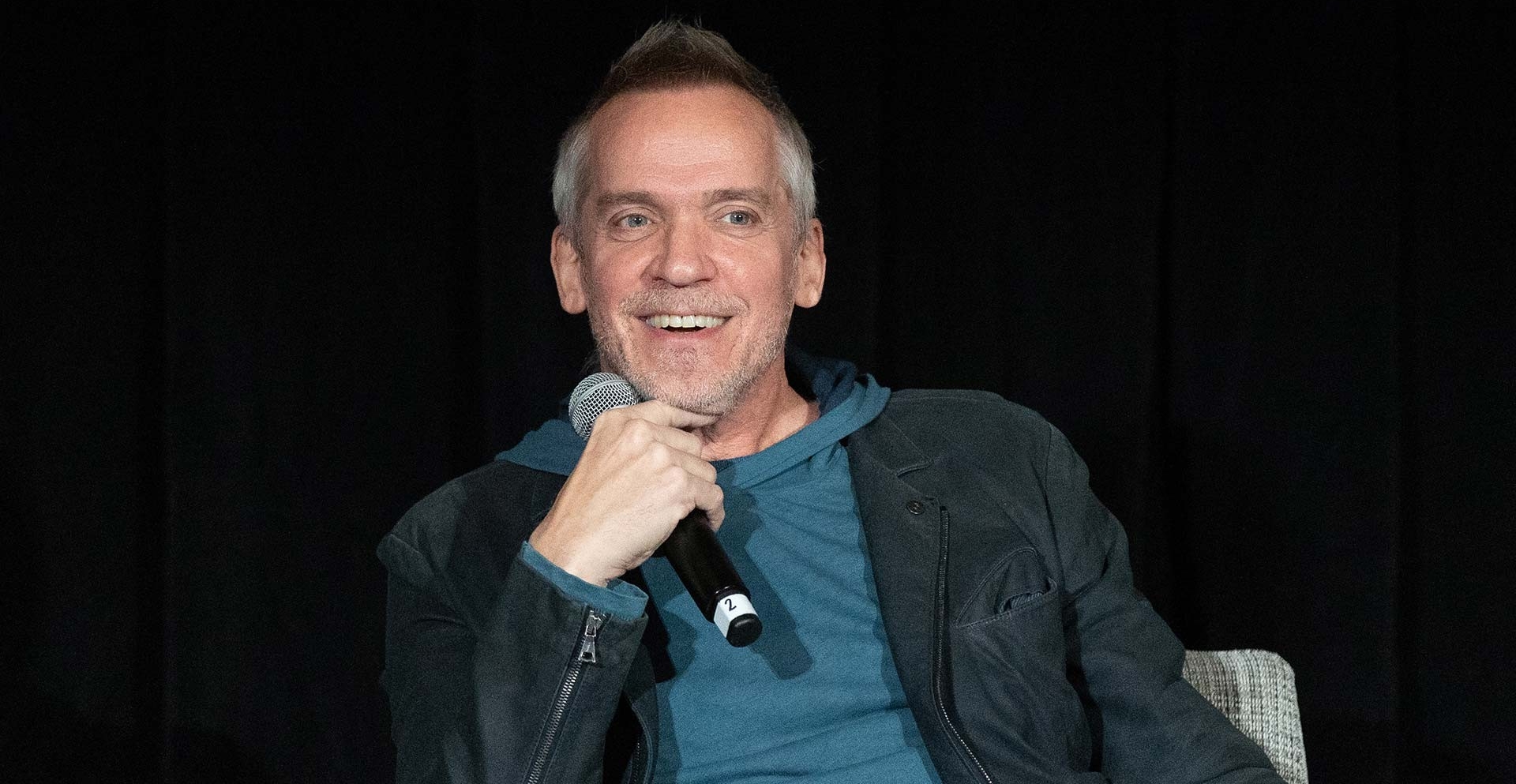 A memorial fund in honour of Jean-Marc Vallée has been established — to top up a donation the famed director personally made to the university — in support of future filmmakers at Concordia’s Mel Hoppenheim School of Cinema.

Vallée, whose work included the films C.R.A.Z.Y., Café de Flore, The Young Victoria, Dallas Buyers Club and Wild as well as the television dramas Big Little Lies and Sharp Objects, passed away on Christmas Day at the age of 58.

His untimely death was shortly after his final public appearance — at Concordia’s annual Wild Talks on November 16, 2021. His discussion with long-time artistic collaborator and cinematographer Yves Bélanger, BFA 84, moderated by director Tim Southam, focused on the creative process.

About 300 guests attended the first public event at Concordia since the onset of the pandemic. The crowd included mostly film students, alumni and a special appearance by Dominique Ollivier, Montreal city councillor and executive committee chair.

“The Hoppenheim School, the largest cinema school in the country, gets 700 student applicants, but only has space for 70,” announced President Graham Carr, who opened the event with Faculty of Fine Arts dean Annie Gérin. “Our objective is to triple that number in time for Concordia’s 50th anniversary in 2024.”

‘Choosing a film is choosing your lifestyle’

Vallée, who generously gave students an additional private master class, focused his hour-long public talk on technique. He showed clips from 2013’s Dallas Buyers Club, which netted Academy Awards for actors Matthew McConaughey and Jared Leto, as well as excerpts from 2015’s Demolition, and Big Little Lies, for which Vallée won a Primetime Emmy Award in 2017.

“We’re not just here to learn from these two gentlemen, but to steal from them,” quipped moderator Tim Southam, past president of the Directors Guild of Canada.

Bélanger urged future filmmakers not to be afraid to shoot continuously with handheld cameras and a minimum of equipment — a style Vallée refined.

“I was afraid actors would think it was weird, but they love it,” said Bélanger. “Everybody becomes more free.”

Vallée remarked that choosing a script is akin to choosing a lifestyle. “I always want to react to the script. You want to wake up happy to serve the story because ultimately, you will be engaged with that story for two or three years of your life.”

The director also shared an exclusive update about what was to be his forthcoming project: a feature film about John Lennon and Yoko Ono. “I wrote the script during the pandemic and delivered the draft on October 9 — which I only realized after is John Lennon’s birth date.”

Vallée is survived by his sons, Émile Vallée, BFA 20, and Alex.

Support the next generation of filmmakers

Make a gift to the Jean-Marc Vallée Memorial Fund: concordia.ca/donate/jmv