Cinematographer Yves Bélanger on filmmaking and finding success in Hollywood

Go behind the scenes with the Concordia grad whose credits include Dallas Buyers Club, Wild, Brooklyn, Big Little Lies and The Mule
|
By Joseph Léger, BA 15
Source: University Advancement 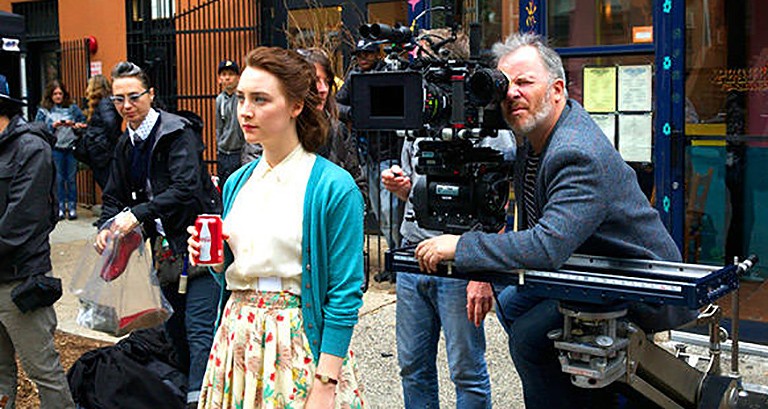 Yves Bélanger was the director of photography for Brooklyn. The film was nominated for three Oscars and won dozens of awards, including Best British Film at the 2016 British Academy of Film and Television Arts awards (BAFTA). Photo courtesy of Yves Bélanger.

In 2011, Yves Bélanger, BFA 84, was folding socks in his home in Saint-Lambert, Que., seriously questioning his life choices. Since he was 12 years old, Bélanger’s family and friends could agree on one thing about him — he was going to make movies.

Much to the chagrin of those around him, he filmed everything. He was obsessed. Yet, after nearly three decades of following his dream, Bélanger was ready to call it quits as a cinematographer.

“I just wasn’t having fun anymore,” recalls Bélanger, a graduate of Concordia’s Film Production program in the Mel Hoppenheim School of Cinema. “I was folding laundry and thinking about opening a corner store in Gaspésie when Xavier [Dolan] called.”

Quebec director Xavier Dolan was preparing to direct his third film, Laurence Anyways, and he wanted Bélanger as his director of photography.

“Working with Xavier and his crew revived my passion for my work,” says Bélanger, who was later nominated for a Jutra Award — now called Prix Iris — for Laurence Anyways.

It was his following film, however, that won him international recognition and propelled his career to the next level.

“My friend, director Jean-Marc Vallée, was offered the movie Dallas Buyers Club and asked me to join him,” says Bélanger. “What most people don’t remember was that it was a small movie. The initial investors pulled out and we shot the film with just $5 million. Matthew McConaughey drove his RV from Texas to New Orleans and lived out of it on set. We shot the entire film in 23 days.”

Despite its modest budget and limited resources, Dallas Buyers Club premiered at the Toronto International Film Festival in 2013 to critical acclaim. It went on to gross more than $55 million USD at the box office and received six Academy Award nominations. 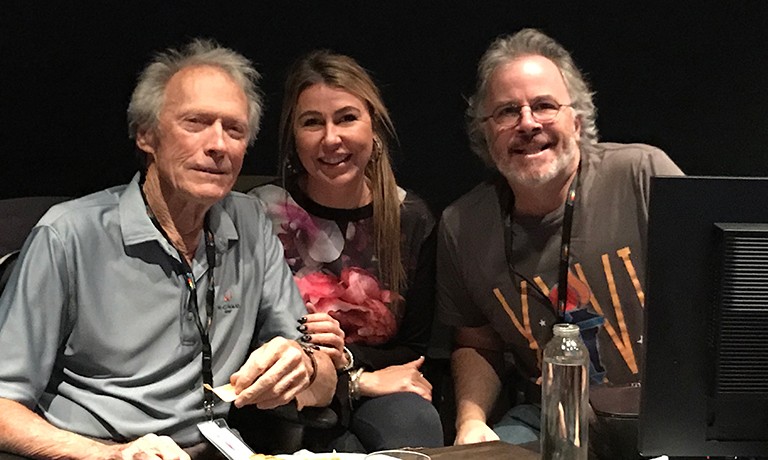 Bélanger quickly followed that success with Wild (2014), Brooklyn (2015) and Demolition (2015), solidifying his position as a Hollywood heavyweight.

‘They don’t chase you in Hollywood’

At 53 years old and nearly three decades into his career, Bélanger finally made it.

“It’s not as though I suddenly became better at my job,” he says, dryly. “They don’t chase you in Hollywood — it’s all word of mouth. Success has as much to do with luck and who you know as it does with skill.”

Bélanger says that he and Vallée landed Wild because Matthew McConaughey’s agent, Jim Toth, is married to Reese Witherspoon. After Toth showed her the first cut of Dallas Buyers Club, she immediately called Vallée to discuss collaboration.

The HBO miniseries was nominated for 16 Primetime Emmys — including for Outstanding Cinematography for a Limited Series or Movie — and took home eight awards. 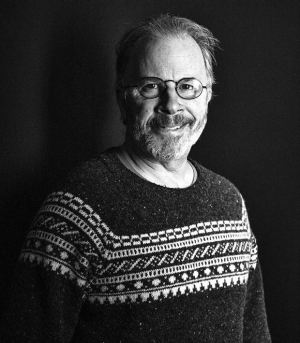 “Concordia gave me so much. It opened my eyes to new realities and perspectives.”

The freedom to choose

While he says he never aspired to make it big in Hollywood, it’s the freedom that comes with success that Bélanger most appreciates.

“Now I get to pick what projects I work on,” he says. “I have three criteria that I use to decide which films to do: the director, the script and the salary. I need to like at least two out of three to say yes.

“I also try to do at least one Quebec movie per year. I recently worked on a marvelous little film called 14 Days, 12 Nights starring Anne Dorval — it was a wonderful experience and a movie I’m very proud of.”

It’s not about the perfect shot

Bélanger says that some cinematographers are obsessed with each individual shot, but he sees his role as that of a storyteller.

He took that passion to the next level with Matthias & Maxime (2019), which was also a Dolan production. Bélanger’s friend and fellow Concordia grad, André Turpin, BFA 89, was the film’s director of photography and he and Dolan wanted Bélanger to join them on the film.

“They asked if I wanted to be the film’s camera operator,” says Bélanger. “I shot most of the movie with a shoulder mounted camera. Xavier and André had total confidence in me. I improvised and would move based on what I was seeing in the moment.”

‘Concordia introduced me to my cinema family’

Bélanger credits Concordia with broadening his horizons and introducing him to several future collaborators. 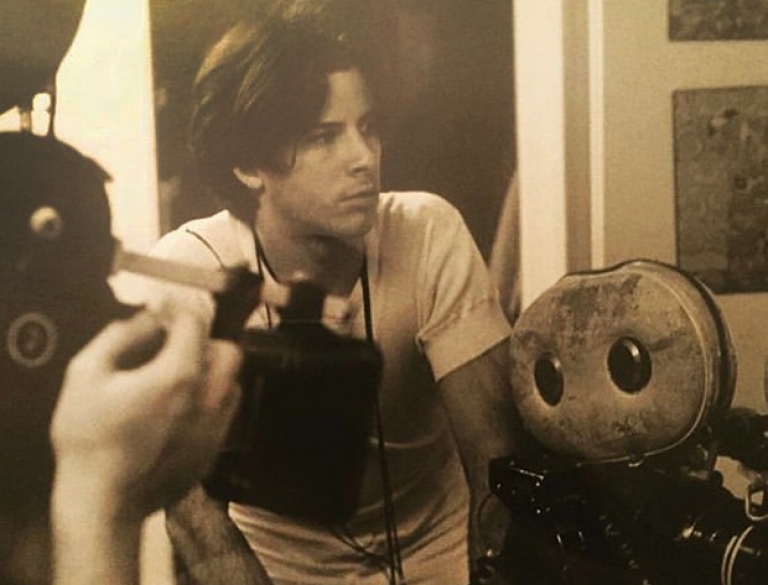 “When I first arrived in Montreal, I didn’t speak any English, except for a handful of phrases from The Price is Right and the lyrics to the Happy Days theme song.

“Concordia introduced me to other cultures and people I never knew about growing up in Quebec. The connections and friends I made there helped me find success throughout my career.”

One of those friends was Stephen Campanelli, BFA 83.

“Steve is one of the first people I met at Concordia,” says Bélanger. “While the rest of us were dreaming about making movies and documentaries that would change the world, Steve was obsessed with working with Clint Eastwood — keep in mind this was way before Eastwood had made his big classics.

“Then Steve moved to Vancouver and ended up working on a film with Eastwood’s director of photography at the time, John Green — and guess what? He liked Steve so much that he moved him to Los Angeles and Steve has been his camera operator since 1994.”

Bélanger says that Campanelli is the reason he ended up working on Eastwood’s last two movies, The Mule and Richard Jewell.

“It was all Steve,” he says in wonder. “Eastwood was looking for a new director of photography and Steve said ‘Why not Bélanger?’ He showed him some clips from Brooklyn and Indian Horse — a film I made with Steve — and that was it. I was in.

“Concordia gave me so much. It opened my eyes to new realities and perspectives. Beyond that, it introduced me to my cinematic family. Many of the friends I met there — people like Steve — are people I still work with today.”