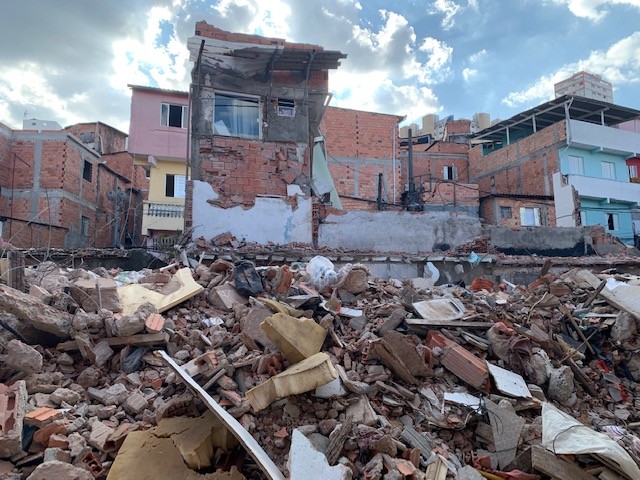 The Informal Cities Working Group brings together faculty and students from anthropology, geography, history, political science, and sociology, to generate an interdisciplinary understanding of the role of the informal in the survival and development of the built and the lived city in Latin America and the Caribbean.

The informal has long been defined – academically and practically – as being the opposite of the formal and acceptable. Informal activities are considered to be those taking place outside of the official rules and regulations of government, public administration, politics, and markets, and outside of dominant cultural practices. They are also thought to require reform through state action to include their practitioners in (and eliminate their activities from) the modern city. While recent critiques argue for an understanding of the informal as a legitimate form of practice inextricably entwined with the formal, policy makers and administrators continue to ignore/eradicate the informal practices and knowledge of low income communities.

Working group members have variously studied the structures and interactions of the informal, focusing on governance, markets, labour, settlements, infrastructural development, health care, disaster response, and cultural practices. The group seeks to integrate these different topical and disciplinary bases of knowledge into a holistic discussion of urban informality.

Group members and expertise in informality