How to achieve financial security without winning the lottery 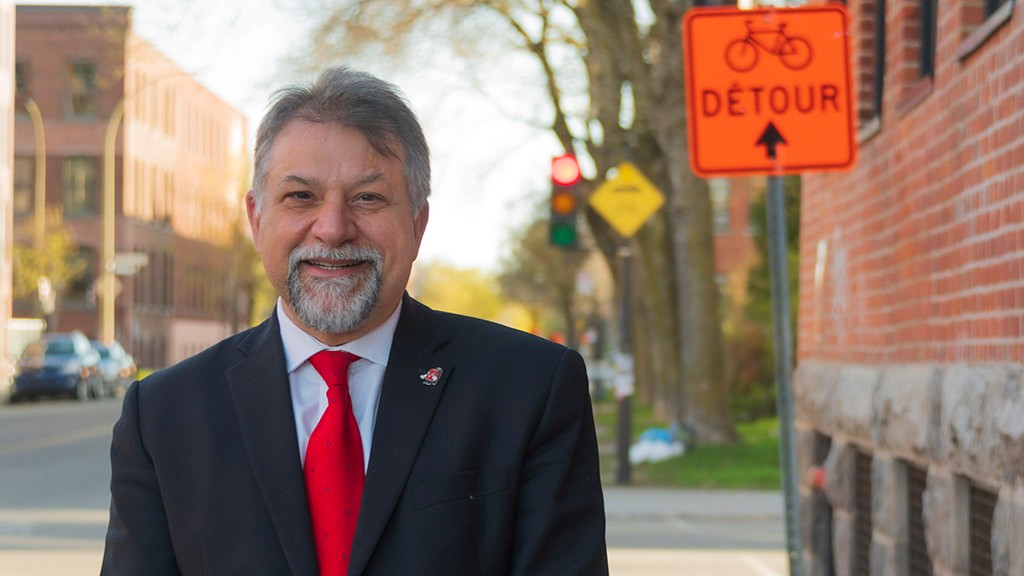 Education is one of the best investments people can make, says Phil Torre, BComm 90.

According to Felice (Phil) Torre, BComm 90, more than a few Montrealers’ retirement plans involve a winning lottery ticket. Yet, he says retirement planning is easy if you stick to two basic principles: don’t spend more than you make and save a percentage of your earnings.

“There are people who earn $30,000 a year and have more money saved up than others who make $100,000,” says Torre. “There’s no magic to it. That’s why financial literacy is so important, particularly during challenging times like a pandemic.”

As a financial planner with more than 31 years’ experience, Torre has witnessed everything from the stock market crash of 2008 to COVID-related uncertainty over the last year and a wave of changes triggered by the digital economy. None of it comes as a surprise to him.

“The only constant in life is change. That’s why I tell my students to keep learning and embrace education,” says Torre, who also teaches at l’Institut québécois de planification financière (IQFP), where he was named 2019 instructor of the year.

“I always tell my students that education is their prime investment — it’s their insurance policy — and to get it done as early and quickly as possible, but to understand that it’s not a destination; it’s a journey.”

Torre’s financial journey started when he was as a kid, shovelling snow to make money to buy hockey cards.

He was intrigued by personal finance but didn’t know much about it. That’s why he suggests parents talk to their children about money — and the value of hard work and saving — at the dinner table.

“Financial literacy starts at home and it’s something that stays with your kids for the rest of their lives,” says Torre, who got up to speed as a teenager by reading newspapers like The Globe and Mail, Financial Post and the business section of the Montreal Gazette.

“That’s where I got to know more about finance. A lot of it was self-taught.”

Torre earned his Bachelor of Commerce in Accountancy at Concordia. He describes the experience as “a rude, but much-needed awakening” after his CEGEP years not spent focusing on academic pursuits.

He feels fortunate to have been taught by Mahesh Sharma, a much-loved professor in the Department of Supply Chain and Business Technology Management at Concordia's John Molson School of Business.

“He was a statistics teacher and a phenomenal individual if there ever was one,” says Torre. “He had a passion for what he did and it showed.”

Torre earned his financial planner diploma from the IQPF in 2003, shortly after branching out on his own, after four years at London Life. He is accredited with the Canadian Securities Institute and is a Certified Life Underwriter.

“Education has always been an ongoing theme for me,” he says. “People tend to ignore things they don’t understand because it scares them. I help people understand and take the steps to fix what they’re doing wrong.”