Your Invitation to the Leadership Revolution 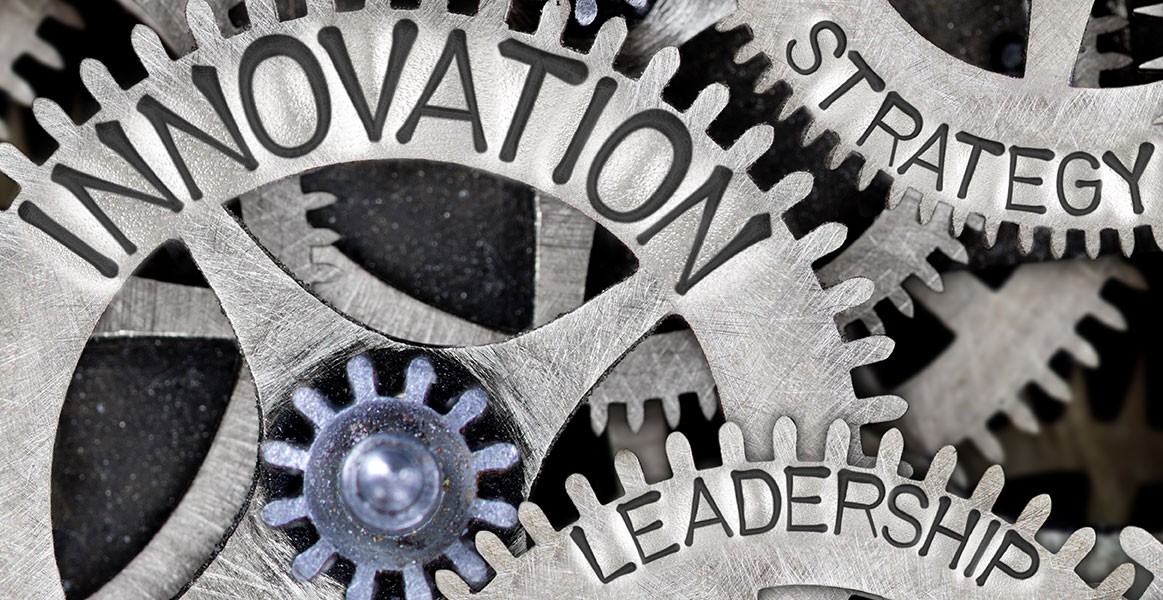 “I’m here tonight not just to teach you stuff. I’m here tonight to enroll you in the revolution.” Dr. Peter Hawkins said as an introduction to his talk at the John Molson School of Business, an event that was held in collaboration between the John Molson Executive Centre (JMEC) and the Quebec chapter of the International Coach Federation (ICF). 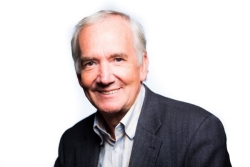 For those who are not familiar with Dr. Hawkins, he is a world-renowned coach, professor, leader, author, consultant, and proud grandfather – among many other things. He probably could retire if he wanted to, but he’s not ready because, as he mentioned during his talk, we are in the midst of a leadership development revolution.

We haven’t learned how to work the diversity, only recruit it.

1.     Leaders are shifting from a place of “leading my people” to orchestrating business ecosystems – making beneficial connections that expand in all directions to link parts of the system that are disconnected.

2.     The heroic leader is no longer relevant to the business world of this nor future generations. It is the whole team that is required to collaborate for success. Instead of using one person’s IQ, a team requires WE-Q – collaborative intelligence – to be most efficient.

4.     Ending serial and fragmented innovation – Here, Hawkins referenced the Three Horizons model developed by Bill Sharpe, where horizon one represents business as usual, horizon two represents innovation for tomorrow, and horizon three represents future foresight. Leaders need to work simultaneously in these three horizons, balancing them in a way that helps them to create a future-fit organization.

5.     Embracing multiple individual and systemic diversity may seem like an obvious and easy box to check. The problem is, however, when it comes to diversity in organizations, companies have not taken the concept to heart. Sure, many organizations are meeting their diversity quotas in general, but the top teams do not. “We haven’t learned how to work the diversity, only recruit it,” Hawkins said, referencing the many companies who still have unequivocally undiversified executive teams.

Previously, motivation came from money and titles, but that’s no longer the ultimate goal that leaders will be chasing.

6.     The concept of leader as developer drives home point number two which states that the heroic leader is – as Hawkins says – dead. Leaders cannot be the only ones doing everything, they need to develop others to help them along the way. It is impossible that one person can know all the answers, so by introducing a collective mindset, leaders introduce a wealth of new possibilities into their organizations.

7.     Motivation, millennials and mobility. The way that individuals become motivated has changed drastically from past generations, with a significant number of millennials finding motivation in ongoing learning and positions that provide feelings of trust and empowerment. Previously, motivation came from money and titles, but that’s no longer the ultimate goal that leaders will be chasing.

8.     Ethical maturity is about transparency. Understanding not only that everything will probably get out to the public at some point, but also considering what it will say about the organization when that information does become public.

9.     Partnering and networking. Creating partnerships is less about offering the best of both groups or individuals, and more about finding something new and unique that those two parties could not possibly offer without one another.

It is never too late to continue your leadership learning, as leadership development is a life-long journey.

In addition to Hawkins’ nine leadership tipping points, he also organized an exercise in which two of the audience members – students from the three-day workshop he taught that same week – performed monologues in the form of letters. The monologues were from the points of view of both a leader of tomorrow and a professional from the current generation, written to one another to share their wisdom, fears, concerns and requests from one another for the future.

The letters were written by collecting the responses of several interviews Hawkins completed with leaders. The most popular responses were compiled into heart-felt letters that share wisdom and thoughts about the coming changes in leadership.

The text to current leaders is full of endless wisdom that future leaders can apply to their work. “It is never too late to continue your leadership learning, as leadership development is a life-long journey,” the letter states – just one of the several tips it offers.

The leaders of tomorrow want more than wisdom, though. They want guidance. “Show us your passion and purpose. We want to make a meaningful difference,” their letter urges. “We want to create the future with you. If you are not up for that, tell us and we will go and find somewhere we can.”

JMEC has accepted Hawkins’ invitation to join the revolution and is dedicated to helping the next generation of leaders prepare for imminent change through both individual and group coaching programs, as well as future-forward, leadership-focused programs. It’s clear that the leadership revolution has already begun. Are you ready to join?

> Learn more about our Coaching Services

> Learn more about the Leadership Bootcamp