Artist Sheenah Ko came together with a team of about a dozen dancers to create a short film that took down pop royalty.

The winning video was for her song Wrap Me Up It was filmed nearly two years ago in the basement of a church in the Rosemont neighbourhood.

“The process was really about bringing out everyone’s individuality and how they express anger and how how they express tenderness,” Canda said in an interview.” (Source: Dan Spector, Global News) 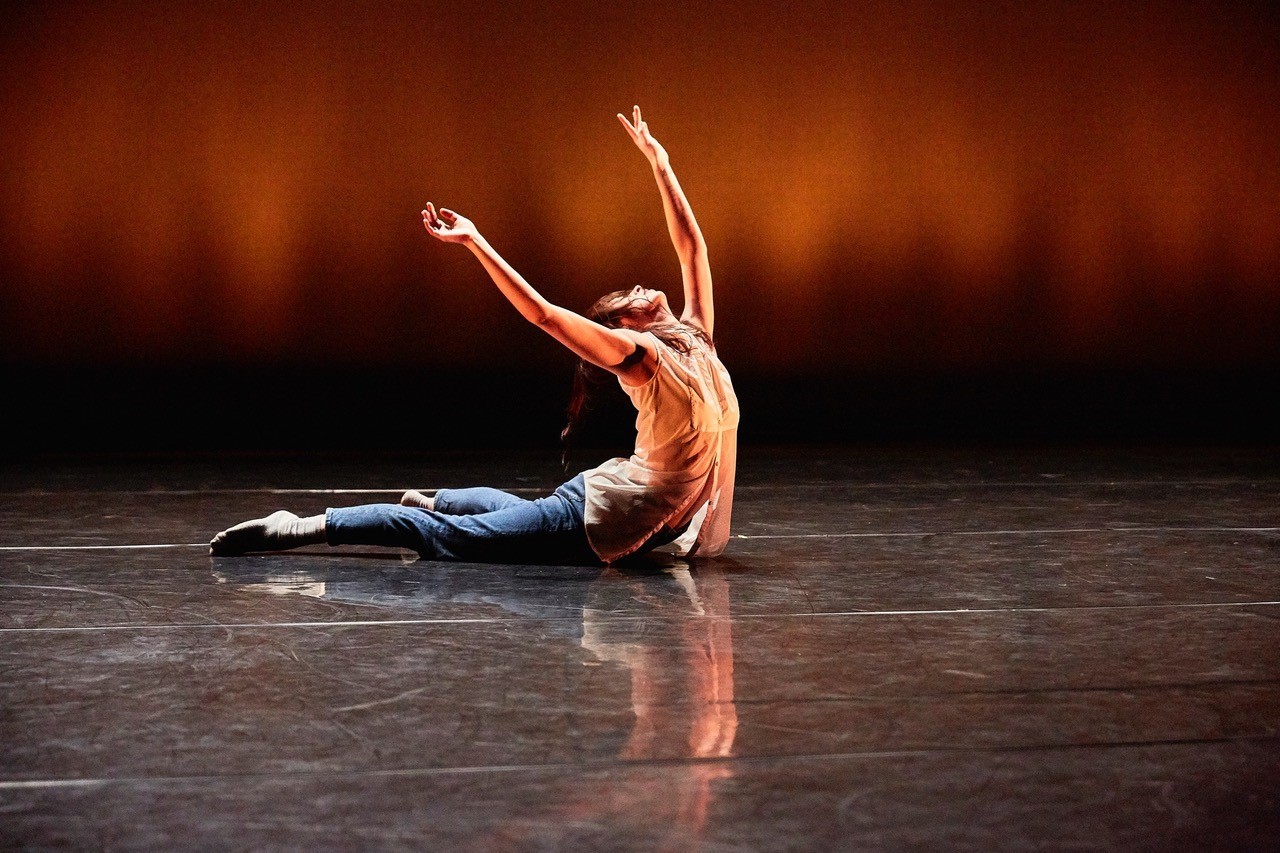