The story of Netflix's growth is about more than just algorithms, according to Concordia PhD student

Colin Crawford’s new book looks at the convergence of technology, finance and salesmanship behind the rise of the streaming giant
|
By Patrick Lejtenyi

Photo by CardMapr on Unsplash

Netflix’s emergence as a truly transformative platform for consuming entertainment has been one of the most discussed tech stories of the past decade. It has revolutionised the way we watch, produce and discuss film and television. The media landscape is now categorized into pre- and post-Netflix.

And yet in many ways it is just another successful technology company. In his recently published book Netflix’s Speculative Fictions: Financializing Platform Television, film and moving image studies PhD student Colin Crawford explores the origin myths of the streaming giant. The book outlines how Netflix has evolved from a mail-order DVD service into a vertically integrated platform that vies with the established Hollywood powers for audiences, talent and highly coveted industry awards.

What began as a term paper grew into a master’s thesis. Then, after Crawford presented it at conferences, a publisher asked him to expand it into a book.

“As I was doing my research on Netflix, I started to realize the central role Silicon Valley’s relationship to Wall Street had in creating the service as we know it today,” he explains.

“I wanted to see what kind of discourses and stories these executives and investors were telling each other and themselves to finance this massive project, which still burns billions of dollars a year in its efforts to expand.” 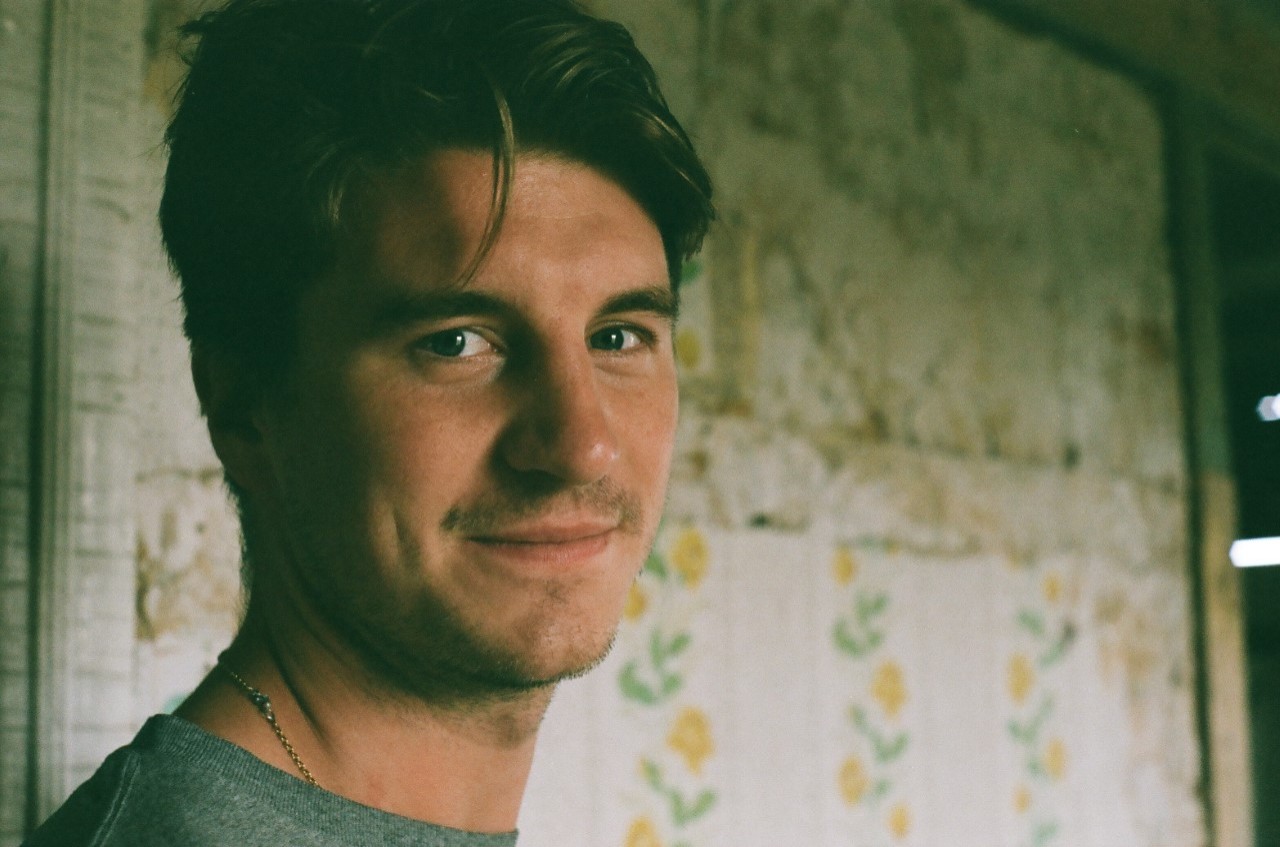 Colin Crawford: “As I was doing my research on Netflix, I started to realize the central role Silicon Valley’s relationship to Wall Street had in creating the service as we know it today.”

Crawford pored over many years’ worth of Netflix financial statements, journalistic articles and insider memoir. He identifies the company’s decision to jump into the production side as a turning point in its evolution, one that was likely far more deliberate than CEO Reed Hastings let on prior to the House of Cards premiere on February 1, 2013. Only two years before, Crawford writes, Hastings had publicly stated that Netflix would not be producing its own shows and films, arguing that as a tech company, they would leave the creative work to those who did it best.

Crawford speculates that Hastings deliberately kept potential competitors guessing about Netflix’s intentions for as long as possible. In the meantime, it was busy harvesting users’ data, which it had been doing since its inception as a mail-order DVD service.

“Netflix got a jump on all of the other companies,” he says. “They acquired — and continue to acquire — all this incredibly valuable behavioural data from every user: what do you like to watch, when, in which language, on what device, when you pause, what you skip, what you re-watch, how you engage with recommendations, and so on.” When House of Cards was announced, all those other content owners had an aha! moment and began to understand the value of user data in informing production choices and recommendations, algorithms and personalization strategies.

“That’s why Netflix produces so much content now,” he continues. “It knows it’s not going to be able to license nearly as much content as it had in the past as many competitors adopt the Netflix model to stream their own material.”

Despite this new rash of competitors, Crawford says it is still far too early to tell if Netflix has become a victim of its own success. Long-term debt and steadily rising subscription prices may challenge the company, but international growth remains strong. “We’ll see if that is sustainable, if their content inspires users (and thus investors) to continue subscribing.”

If Netflix were to fall, Crawford doubts it would be to some new, scrappy startup trying to displace it.

“I think it would be bought out by one of the major tech companies or conglomerates. There is all that intellectual property, all that infrastructure, that user base. It would be an extension of media concentration, a concerning trend we’ve been seeing for years as a result of the growing influence and equally concerning logics of Wall Street and global finance.”