The Mel Hoppenheim School of Cinema is the largest university-based centre for the study of film animation, film production and film studies in Canada. It resides within one of North America’s largest comprehensive fine arts schools in the city of Montreal – a multicultural and multilingual city known for its incredibly active and diverse artistic community. Each year, 250 new students gain access to the city’s vibrant cinema culture. International festivals, crossing boundaries through engagement with traditional and non-traditional spaces—Montreal is a multimedia city.

We’re proud of the international acclaim our faculty, students and alumni enjoy as scholars, directors, producers, editors, and designers. Artists and scholars from this school are consistently nominated for top national and international awards. We have Oscar winners, Academy Award nominations, thousands of prestigious festival screenings including Cannes, Annecy, Fantoche, HotDocs, DOK Leipzig, and hundreds of international awards won by past and present faculty and students, including Emmy Awards, Jutras, Golden Doves, and many others. It was at Concordia where our students and alumni formed life-long creative partnerships and learned essential techniques that provided them a foundation for their journey into world cinema culture. 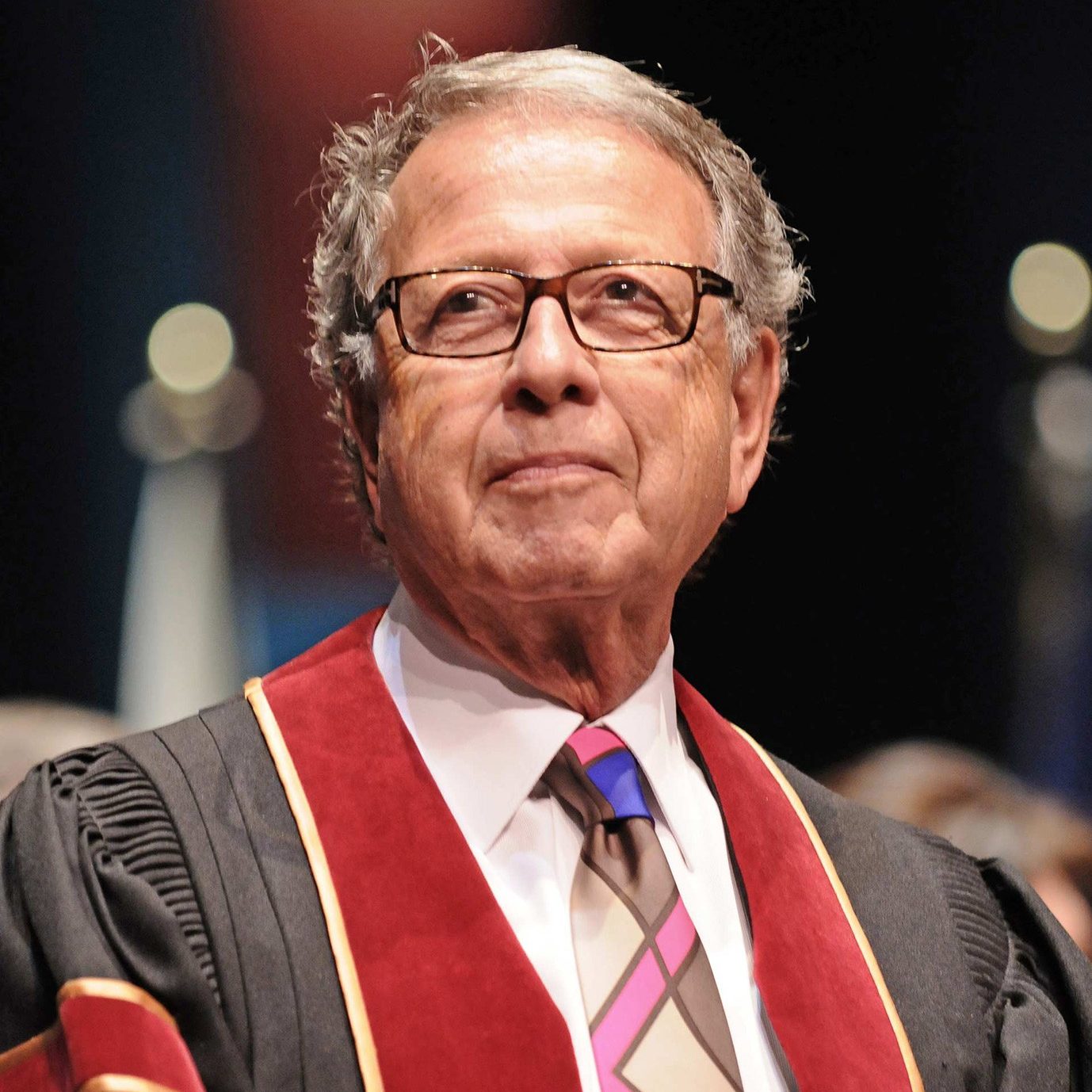 In 1997, Mr. Hoppenehim donated $1 million to Montreal’s Concordia University to support the development of students enrolled in film programs within the Faculty of Fine Arts. The University's Department of Cinema was renamed Mel Hoppenheim School of Cinema that same year in recognition of this generous contribution.

Responding primarily to the vocal concerns and urgent needs of local Montreal cinematographic productions, Mel Hoppenheim founded Panavision (Canada) in 1965. Providing cameras and other shooting equipment, Mel was soon traveling all over the world to equip ever more elaborate productions. After six years of success in his hometown of Montreal, Mel decided to open a second technical installation in Toronto in 1972. A Vancouver facility followed in 1977. Still committed to what he saw as Montreal’s vast and largely untapped potential and possibility for the production industry, Mel acquired the historic Theatre Expo de la Cité du Havre in 1988. Building five state-of-the-art studios, he soon had created the most modern of facilities available to the Canadian film and television industry. Mel’s Cité du Cinéma was born.

Through an initial investment of some $14 million, the first building in La Cité du Cinéma quickly pumped an estimated $250 million into the local economy and created more than 500 new jobs.

In 1997, Mr. Hoppenehim donated $1 million to Montreal’s Concordia University to support the development of students enrolled in film programs within the Faculty of Fine Arts. The University's Department of Cinema was renamed Mel Hoppenheim School of Cinema that same year in recognition of this generous contribution. Mel Hoppenheim and his partners have also provided financial assistance to Montreal’s Institut National de l’Image et du Son (INIS), a much-respected private school for the development of world-class writers, directors and producers of film and television.