Read about some of the graduates strengthening Concordia’s reputation as a leader in film production, film animation and film studies.

Over the span of four decades, Concordia’s Mel Hoppenheim School of Cinema has become the largest university-based centre for the study of film in Canada and has graduated more than 2,500 students.

Thanks to a $1-million gift in 1997 from film-industry entrepreneur and supporter Mel Hoppenheim, the school has developed into a foremost training ground for future filmmakers, animators and researchers.

Mel Hoppenheim School of Cinema alumni: In the news 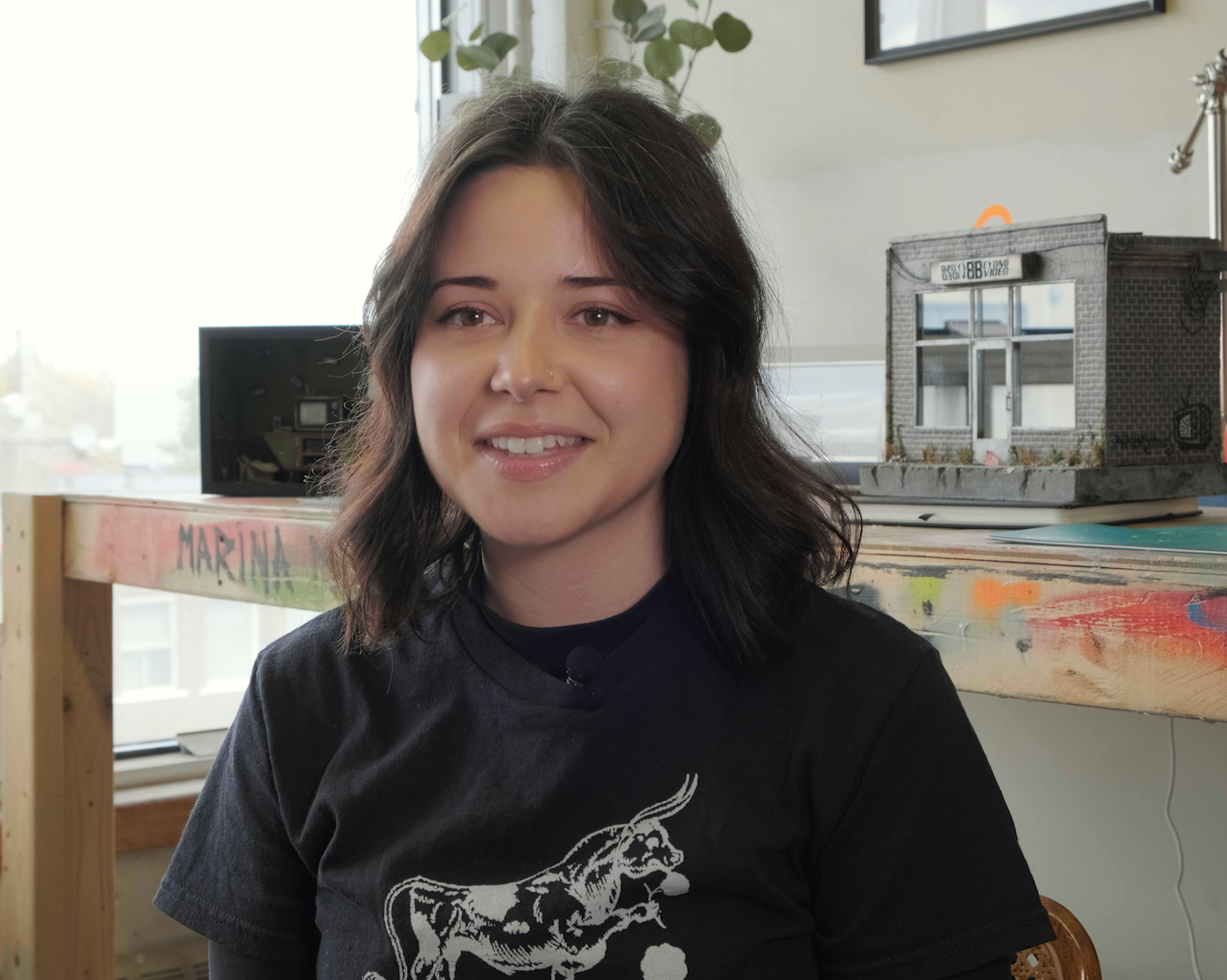 A glimpse into the mini art world of Marina Totino 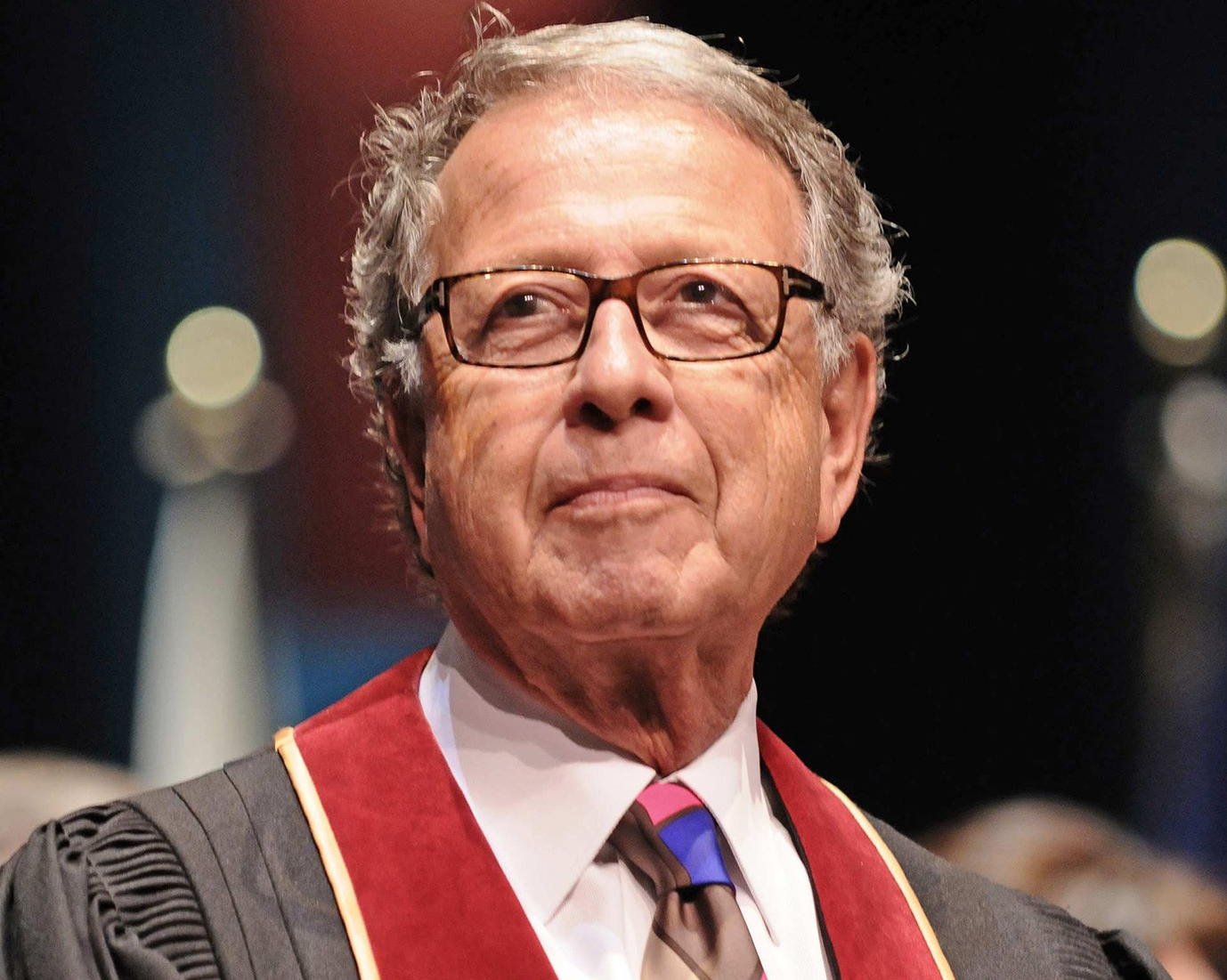 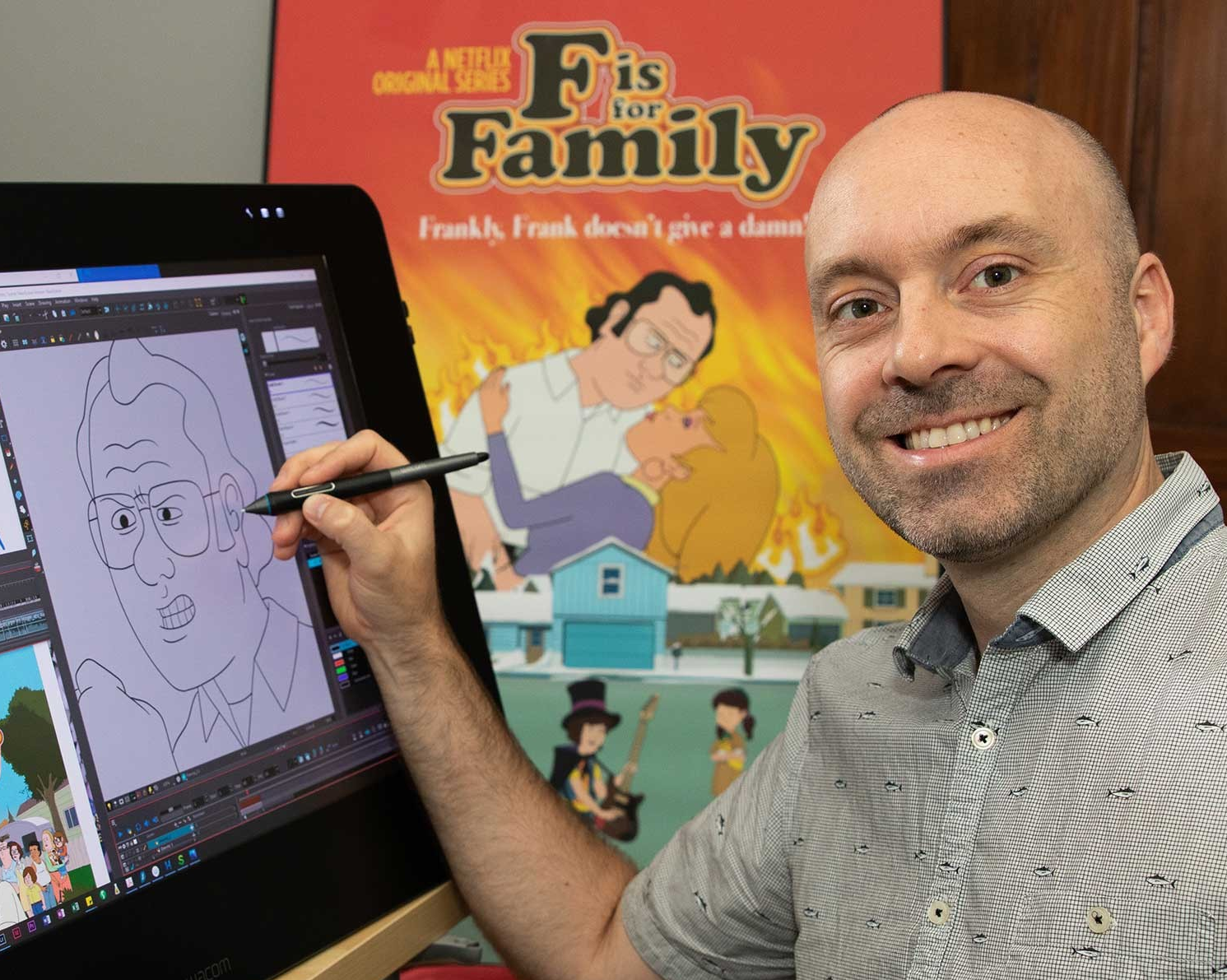 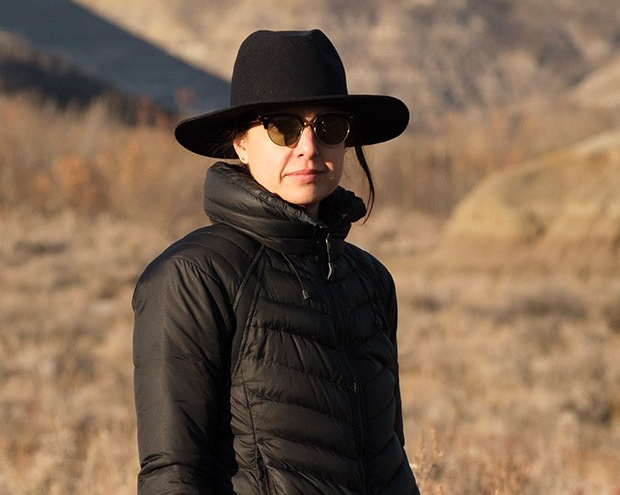 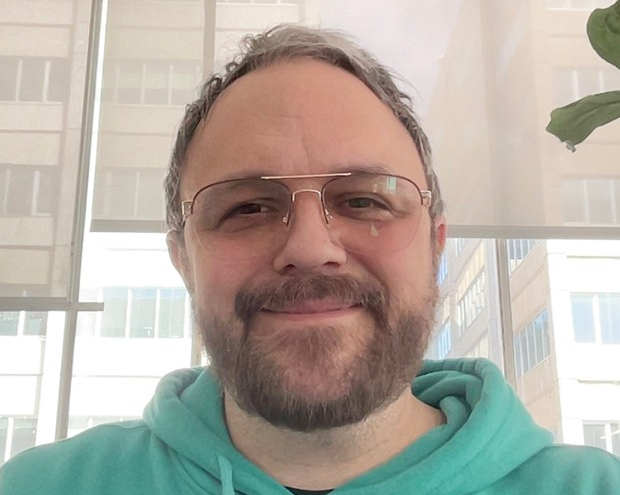 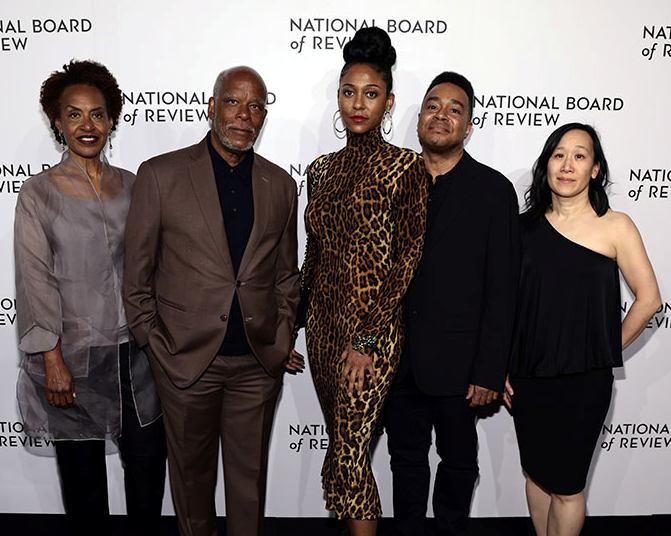 From Concordia to the Academy Awards 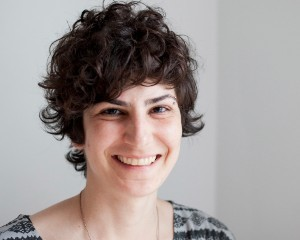