With a commitment to introducing new technologies for research and teaching, the VCR unit maintains, preserves and provides access to extensive film/video/digital and slide collections, ensuring they are accessible for long-term use.

All research activities and viewing of collections are by appointment only. Please email to make an appointment.

Deadline for submissions is Monday, December 13, 2021.

Applications must be emailed to: pamela.caussy@concordia.ca 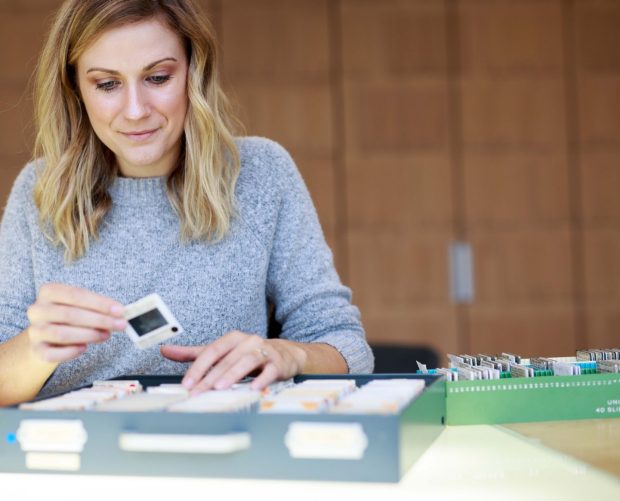 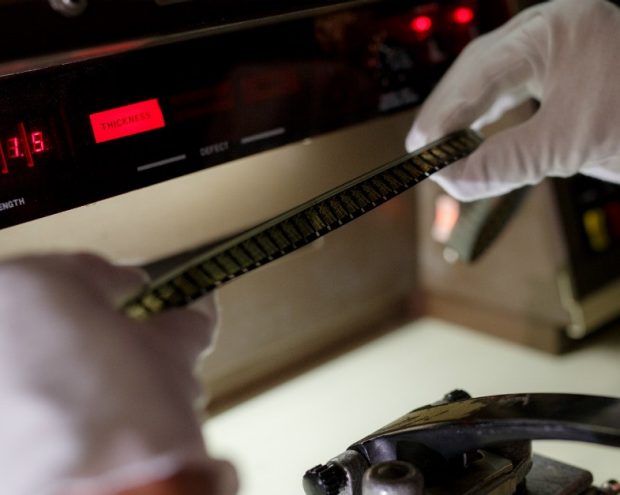 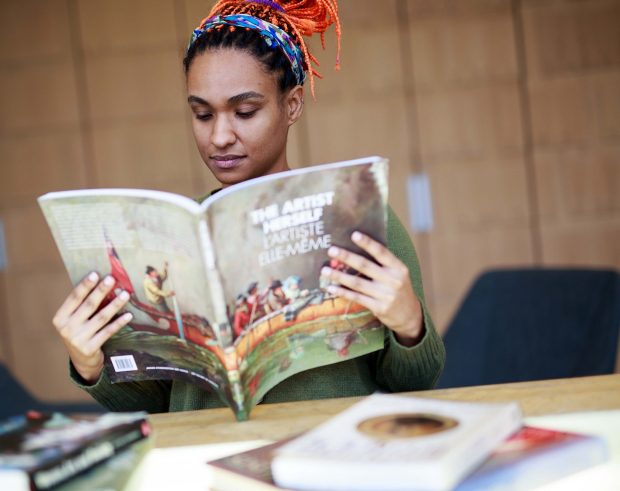 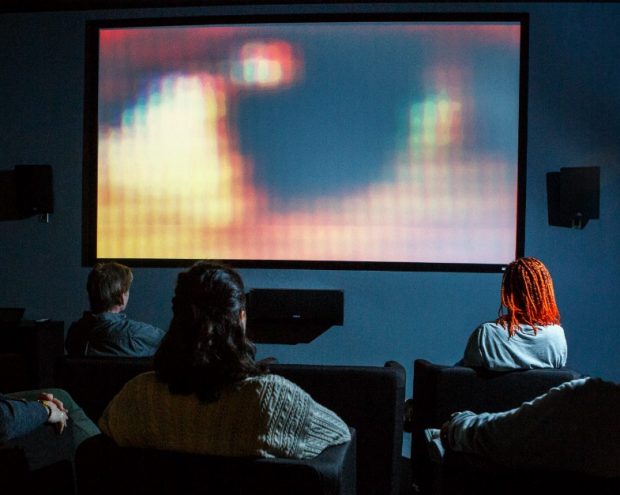 For this inaugural program, the participants curated a collection of films created by Black, Indigenous and People of Colour (BIPOC) filmmakers. The curators also made video essays, screening lists with programming notes, and film guides in the form of educational playlists. The VCR would like to thank the Mel Hoppenheim School of Cinema for donating funds to support the purchase of new acquisitions chosen by our two Curators-in-Residence. 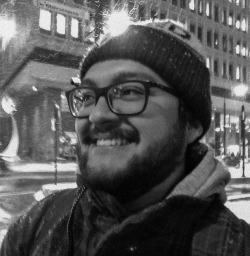 Desirée de Jesus is a film programmer, researcher, educator and video essayist. Her previous work includes supporting TIFF’s festival programming and immersive film exhibition, and organizing scholarly events related to game cultures and feminist humor. Her research interests include post-recessionary girlhood cinema, black visual culture, videographic studies, and the intersections between race, gender and aesthetics in film and digital media. de Jesus uses intersectional feminist practices in her teaching, as well as in her videographic film criticism which concentrates on narrative texts that explore the perspectives and experiences of girls, women and folks of color. She has spoken about representation of blackness in popular culture with Global News (National) and Global News Radio. Her writing has been published in scholarly and popular journals, including Another Gaze, In Media Res, Alphaville: Journal of Film and Screen Media, The Montreal Gazette, The Journal of Popular Culture, and others.  Desirée de Jesus is now an assistant professor in the Department of Communication and Media Studies, York University. 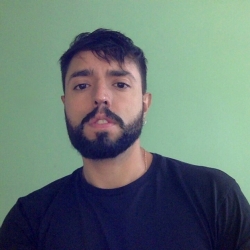 Tanvi Rajvanshi has just completed her MA in Film Studies at Concordia University, Montreal. She studies representations of memory and trauma in intercultural and diasporic cinema. Tanvi co-programmed the 2019–2020 iteration of Cinema in the Midst of Struggle, a screening series based out of Concordia, showcasing films actively engaged in anti-colonial, anti-fascist and anti-patriarchal political struggle.