The Flanagan Foundation’s gift to the Campaign for Concordia: Next-Gen. Now will further support the centre it helped launch in 2019
|
By Ian Harrison, BComm 01
Source: University Advancement 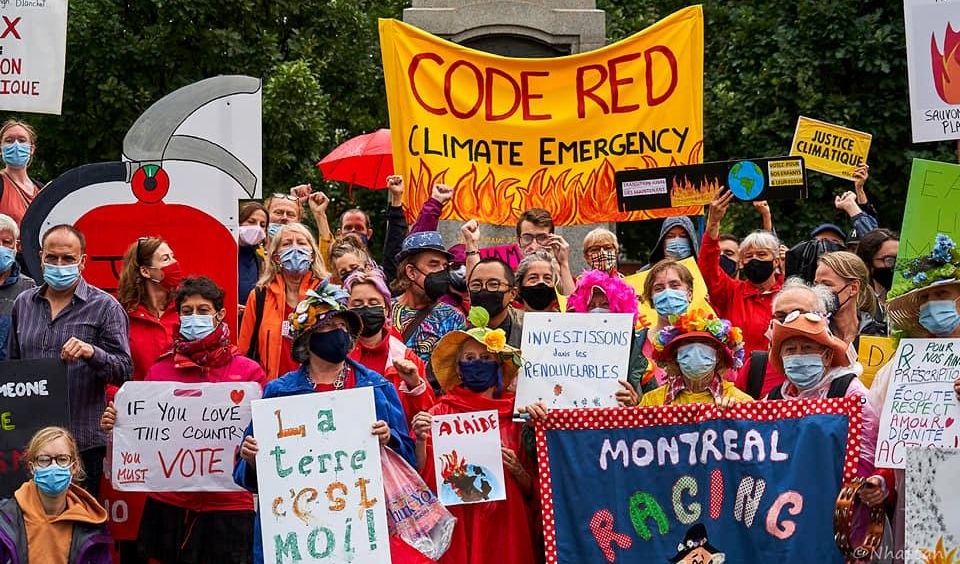 The work of Concordia University’s Social Justice Centre has been strengthened thanks to a $1-million gift from the Flanagan Foundation.

The gift towards the Campaign for Concordia: Next-Gen. Now will support the operations and activities of the Social Justice Centre, originally launched in 2019 with $200,000 in seed funding from the Calgary-based foundation.

“This new donation from the Flanagan Foundation expands social justice research and teaching,” says Concordia President Graham Carr. “Our founding institutions, Sir George Williams University and Loyola College, pioneered the academic study of social justice and we thank the Flanagan Foundation for recognizing our university’s long-standing commitment towards the advancement of equality and progress for all Canadians.”

“Social justice is an urgent issue that must be addressed from multiple perspectives,” says Flanagan Foundation founder and co-director Jacqueline Flanagan, C.M. “Accelerating research, dialogue and fellowships in social justice is a priority shared by our foundation and by Concordia University.”

Natasha Pashak, MA 10, co-director of the Flanagan Foundation, says: “We chose to give to Concordia’s Social Justice Centre to further the understanding of the effects of poverty, racism, oppression and other forms of inequality. The centre will advance the aspirations of my late father, Barry Pashak, whose life’s work was to advocate for the inherent dignity of all people.”

Calgary native Barry Pashak was a college mathematics, political science and sociology instructor at Mount Royal University, as well as a two-term New Democrat member of Alberta’s legislative assembly. A civic leader, he worked hard throughout his life to eliminate barriers to social justice. He died at the age of 83 in February 2021.

The Flanagan Foundation’s gift will support the Social Justice Centre for a period of five years, fund public talks and enhance support for graduate fellowships — one of which will now be named after Barry Pashak — as well as postdoctoral fellowships.

The Social Justice Centre was founded in 2019 to investigate the systemic causes and effects of inequity and the ways that institutions and practices can better deliver economic, cultural, political, racial, gender and environmental justice. The centre promotes collaboration between researchers from different disciplines.

Pablo Gilabert, a professor in Concordia’s Department of Philosophy and co-director of the Social Justice Centre, says: “This gift will help us attract international talent through more fellowships, foster increased dialogue through signature events and promote research to a wider audience.”

Pascale Sicotte, dean of the Faculty of Arts and Science, says the Flanagan Foundation gift bolsters several university cornerstones. “From our Montreal Institute for the Study of Genocide and Human Rights to our Anti-Racist Pedagogy Project and our Simone de Beauvoir Institute — advancing social justice and addressing systemic inequality are priorities for Concordia.”

Paul Chesser, BA 94, GrDip 97, vice-president of University Advancement, says the Flanagan Foundation will help set the pace for social justice in Canada and the world. “This gift to the Campaign for Concordia advances our university’s ideals and values. We thank the Flanagan Foundation for investing in next-generation teaching and learning to advance social justice for all.”