From Montreal to Trinidad: Paul Keens-Douglas on embracing Caribbean culture and authenticity 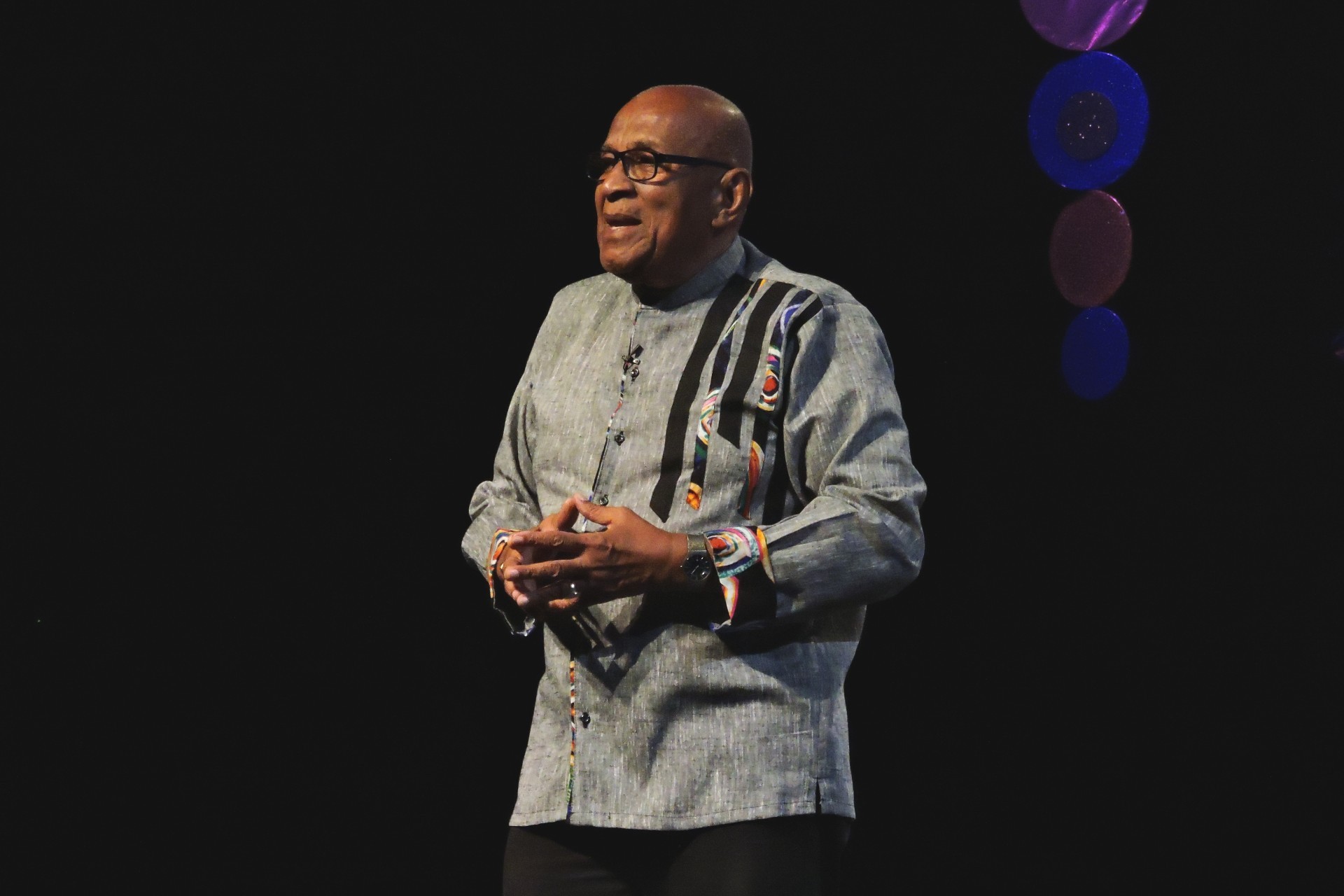 Born in Trinidad, Paul Keens-Douglas, BA 70, spent his early childhood in Grenada. After graduating with honours from Sir George Williams University, he returned to Trinidad in 1974 where he is now a national treasure.

Trinidadian writer Paul Keens-Douglas, BA (sociology) 70, is one of the most revered storytellers and social commentators in the English-speaking Caribbean.

Known as Mr. Tim Tim in the theatrical world, Keens-Douglas is a pioneer in the use of vernacular as a literary form. His passion for justice and authenticity were ignited when he attended Sir George Williams University — one of Concordia’s founding institutions — back when the Sir George Williams Riot of 1969 made international headlines.

“It was an awakening and eye-opening experience,” Keens-Douglas says.

Also known as the Sir George Williams Affair, the riot erupted after six West Indian students accused a professor of racial discrimination. A peaceful 13-day sit-in by some 200 students on the ninth floor of the Henry F. Hall Building ended with a riot and fire that resulted in $2 million worth of damage and the arrest of 97 people.

One of the protest leaders, Roosevelt “Rosie” Douglas from Dominica, was sentenced to two years in prison, serving 18 months in Canada before being deported to Dominica, where he was elected Prime Minister in 2000.

Keens-Douglas and Douglas (no relation) were good friends in Montreal.

“We shared a house together in Lachine during Expo 67 where I worked at the Trinidad and Tobago pavilion,” Keens-Douglas recalls. “I got to know Rosie well during that period. His strong sense of humour and willingness to come forward and talk, those are my Montreal memories of him.” 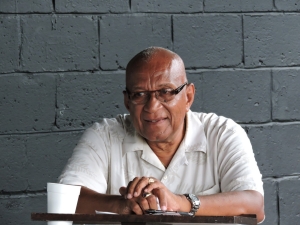 “To stay home and find an audience, make a living and be happy — that is my success,” says Keens-Douglas.

Making it big at home

After graduating from Sir George Williams, Keens-Douglas returned to Trinidad to launch his career as one of the Caribbean’s leading storytellers.

“Back then in the Caribbean, we didn’t have publicists and agents,” says Keens-Douglas. “You became a one-man show in order to produce your stuff.”

Keens-Douglas, a former radio announcer for the now-defunct Rediffusion Trinidad and Radio Trinidad, founded his Creola company to stage theatrical shows. He began writing and performing full-time in 1979. Today, the award-winning, self-published author has written 10 volumes of works and has produced 30 recordings, three videos and two DVDs. He also created his popular annual Tim Tim Storytelling Show in 1975, and his annual Carnival Talk Tent show in 1983.

“I was able to become successful while staying home in the Caribbean,” Keens-Douglas says. “Normally you don’t stay in the Caribbean to make it as a big writer. You have to go to London, Toronto or one of the big cities in order to fit in. To stay home and find an audience, make a living and be happy — that is my success.”

While Keens-Douglas is self-made, he notes that his time in Montreal influenced him.

“At university I really got to know the Caribbean better because I met students from other Caribbean nations I never met at home. We don’t travel between the islands much, people don’t have that kind of money. So meeting other students from the Caribbean actually brought us closer to home.

“Not only that,” Keens-Douglas adds, “Because I was in Canada, I was able to see what I took for granted in the Caribbean.”

Douglas-Keens speaks at a TEDxYouth talk in 2012.

‘Everything happens in time’

Keens-Douglas, a happily married father of two adult children, is pleased that Montreal’s Tableau D'Hôte Theatre company presented the February 2019 world premiere of the play BLACKOUT: The Concordia Computer Protests, 50 Years Later at the D.B. Clarke Theatre in the very building the riot took place half a century earlier.

“Everything happens in time, in every life, in every society,” Keens-Douglas observes. “I was still writing standard English literature and poetry before I was very much influenced by the Black poetry coming out of the Black power movement and the Last Poets group. That whole movement with Stokely Carmichael, the Black Panthers, the Sir George Williams Riot — I was exposed to it all at university. And I see a similar thing happening with Black Lives Matter, except BLM is much broader and much bigger.”

Keens-Douglas too has influenced generations of Black youth with his work. In January 2021, the storyteller and motivational speaker received an Honorary Doctor of Letters from the University of the West Indies for his contributions to culture and the arts.

“I have won awards before,” Keens-Douglas says proudly, “but to get one from your own people — recognition from your peers in your own country — that was very special.”