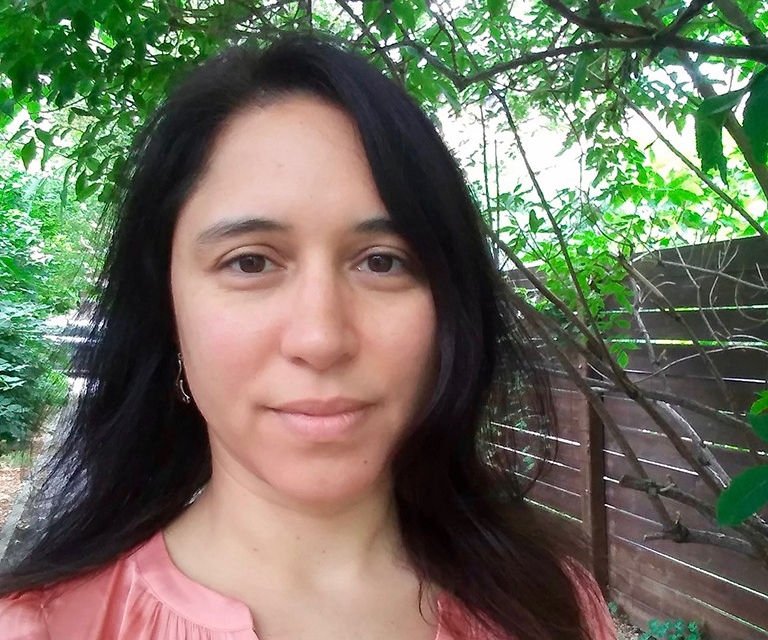 Irene Rozsa: “I am grateful to Concordia for giving me first-hand access to an intellectual community where scholarship, professional dedication and kindness coexist.”

Irene Rozsa, who recently earned a PhD from Concordia’s Film and Moving Image Studies program, won the Governor General’s Academic Gold Medal this June. Rozsa (MA 11, PhD 20) received the prize for achieving the highest academic standing at the graduate level among students at the university completing a dissertation.

“For someone who is not an athlete, a gold medal is quite a surprising honour,” Rozsa says.

First awarded in 1873 by the Earl of Dufferin, this medal is one of the most prestigious awards that a student in a Canadian educational institution can receive. Governor General of Canada Julie Payette continues this tradition, encouraging scholarship across the country and recognizing the accomplishments of students.

With support from the Joseph-Armand Bombardier Doctoral Scholarship, Rozsa completed her dissertation, “On the Edge of the Screen: Film Culture and Practices of Noncommercial Cinema in Cuba (1948-1966).” Her research focuses on the transnational dimensions of visual culture in Latin America.

Her work has been published in the Canadian Journal of Film Studies, Studies in Spanish and Latin American Cinemas and the edited anthology Cosmopolitan Film Cultures in Latin America, 1896-1960.

Rozsa is currently a Social Sciences and Humanities Research Council of Canada Postdoctoral Fellow at the Stone Center for Latin American Studies at Tulane University in New Orleans, Louisiana. She is working on a book project based on her dissertation, which will examine the transition from pre-revolutionary to post-revolutionary film culture in Cuba.

“I am delighted to have earned this recognition,” Rozsa says. “But, more importantly, I feel profoundly grateful to this country for the opportunities it has afforded me, and to Concordia for giving me first-hand access to an intellectual community where scholarship, professional dedication and kindness coexist.”