Space may be the final frontier for some — yet for students who dream of exploring the universe, Space Concordia could be the launch pad to a new frontier. The student society allows members to design real space technology and contribute to groundbreaking research before taking off to a wide range of related careers. 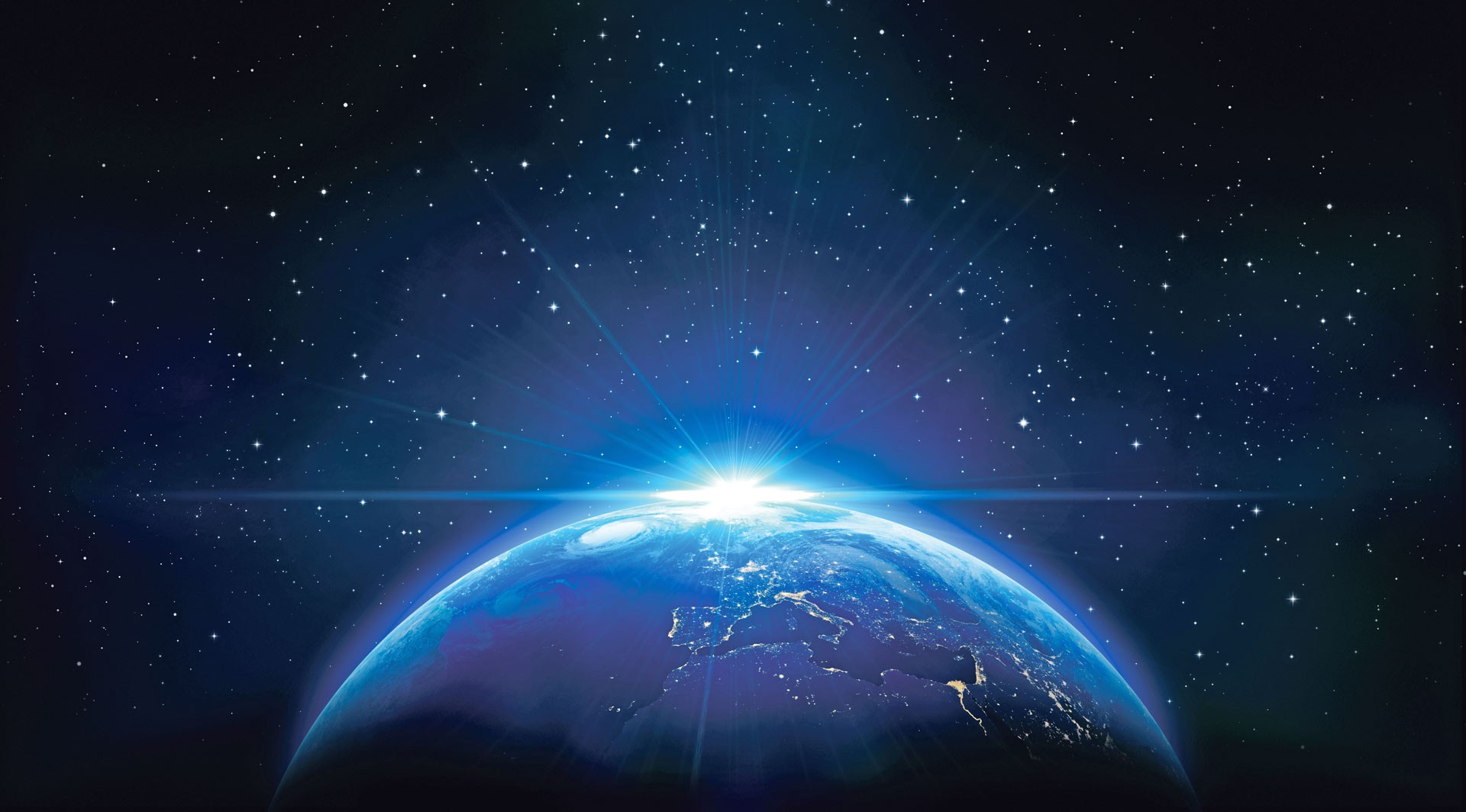 Today, the Space Concordia team of nearly 100 students from a variety of academic fields builds satellites, propels rockets, designs rovers and robots or works on other out-of-this-world projects.

Since it began in 2010, Space Concordia’s teams have consistently succeeded at national and international competitions, with wins at events every year. In 2018, after sending their rocket 25,063 feet (7,369 metres) into the sky at the Spaceport America Cup, the world’s largest intercollegiate rocket engineering competition, the Concordia contingent finished in first place in the 30,000-foot (9,144-metre) and payload competitions — ahead of squads from McGill University and Stanford University. Another highlight is a first prize win at the Canadian Satellite Design Challenge.

Competing in events is only part of Space Concordia’s mission. Members say projects are devised to have realworld applications: rockets designed to reach orbital altitude, or high-altitude balloons that carry equipment for scientific research. Space Concordia even plans to launch a satellite into orbit, which will be a first for any university in Quebec.

Members, who come from all university faculties, also collaborate with supportive Concordia professors, help plan events such as the Montreal Space Symposium, promote club activities and interact with different players in the space industry outside the university. The student group’s networking events are also a place to make connections with professional engineers, researchers, CEOs and astronauts. 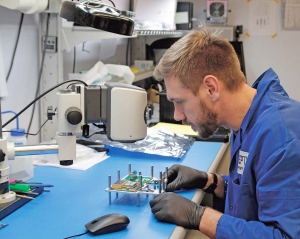 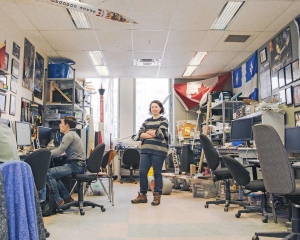 Undergraduate student in Concordia's Department of Mechanical, Industrial and Aerospace Engineering and president of Space Concordia 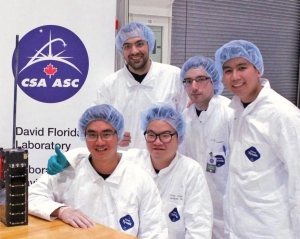 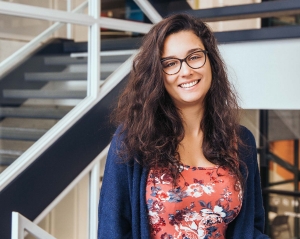 Gameplay programmer for Ubisoft in Montreal 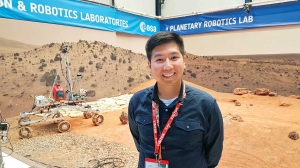