From Concordia to the International Space Station 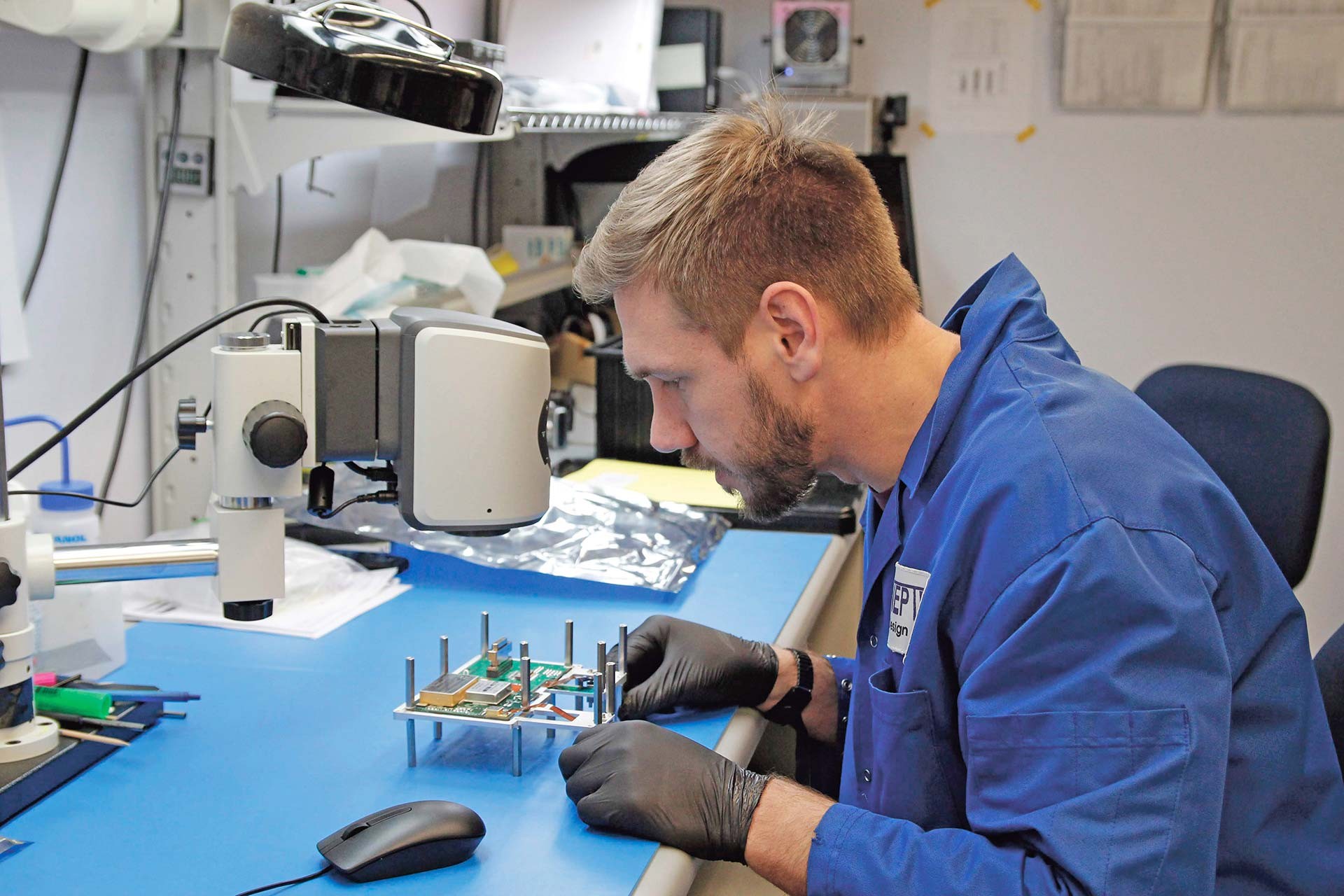 Alex Potapovs, a mechanical engineer at Neptec design group in Ottawa, was a member of the Space Concordia team that won the Canadian Satellite Design Challenge in 2012.

How did your time with Space Concordia influence your career choice?

Alex Potapovs: “Space Concordia was an introduction to the space technology sector. It prepared me for a career since I learned how to work not just in an academic setting but also how to practically apply knowledge. It taught me how to work in teams, how to network, how to reach out to industry professionals. It helped make me resourceful and put me in touch with the right people at the start of my career in the space industry. It’s a small industry, so I’m still in contact with people I met during my time at the club.”

What was your most remarkable Space Concordia experience?

AP: “We were invited to a gala at the National Air and Space Museum in Ottawa to celebrate the 50th anniversary of the launch of the Alouette 1, Canada’s first satellite. It was at this event that they announced we won first place in the Canadian Satellite Design Challenge. The banquet was attended by a lot of people from the space industry. For that moment everyone was focused on us and people came over to congratulate us. There were even some of the original engineers who designed the Alouette back in 1962.

We felt very important. At that point, I was already working at MDA Corporate before I graduated. Now I’m at Neptec Design Group in Ottawa working as a mechanical team lead on projects we’re building for the international space station, so it’s pretty exciting.”

Had you not joined Space Concordia, would your university experience have been as enriching?

AP: “It’s hard to even imagine what my time at university would have been like. Before Space Concordia, I was on track to be an automotive engineer or something to that effect. After doing the project with Space Concordia, my career took a totally different turn. I would say overall Space Concordia was the pinnacle of my education. It gave me the confidence to see that it’s possible to go there — not just the confidence but the competence as well.”