From Concordia to the Academy Awards

Meet Jaclyn Lee, the film editor and storyteller whose work was nominated for an Oscar
|
By Lucas Napier-Macdonald, GrDip 17
Source: University Advancement 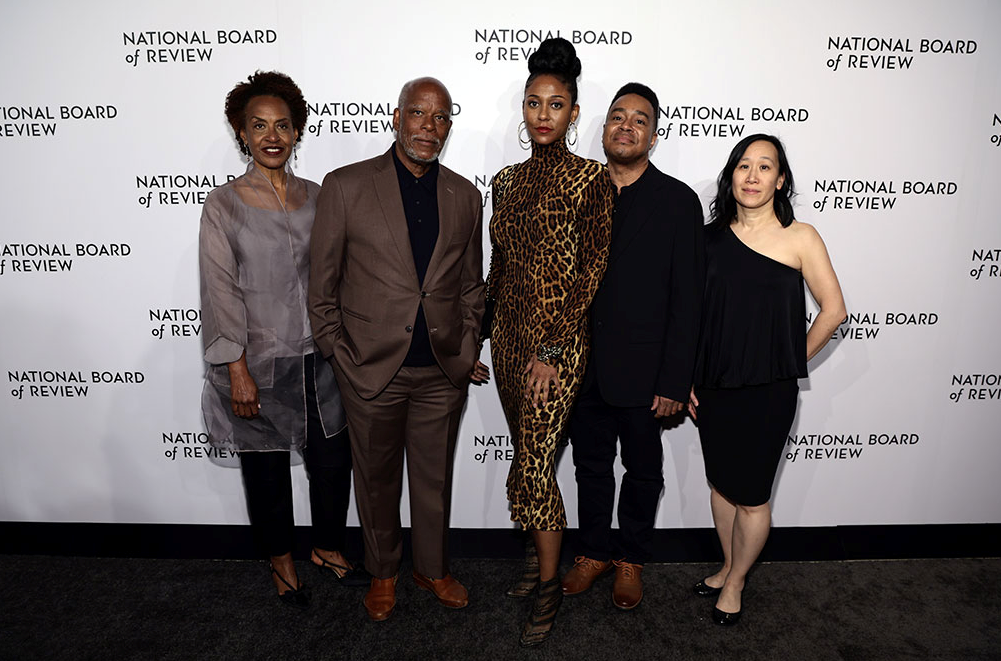 Jacyln Lee (far right) and her team at the National Board of Review Gala in New York City.

Whether it’s Ken Burns’ Civil War, Morgan Spurlock’s Supersize Me or Michael Moore’s Bowling for Columbine, we tend to think of documentaries as individual accomplishments, emerging uniquely from a director’s genius.

In reality, there is a huge support team helping documentary directors realize their visions. Without the work of editors like Jaclyn Lee, BFA 96, that vision would remain buried within hours of raw footage, inaccessible to the wider public. As Lee says, it is her job to tease out the story her director wants to tell, “in a way that is coherent, entertaining and will keep the viewer engaged.”

Most recently, Lee and editor Aljernon Tunsil worked with directors Stanley Nelson and Traci Curry on Attica (2021), a documentary about the 1971 prisoner rebellion at the Attica Correctional Facility in northern New York. A five-day uprising that killed 33 inmates and 10 guards, it remains the deadliest such event in the United States’ history.

The film was nominated for Best Documentary Feature at this year’s Academy of Motion Picture Arts and Sciences.

Though Attica’s story had already been told in both fiction and documentary films, Nelson believed the perspective of inmates had been overlooked. He thought his contribution ought to focus more on what they had to say.

As Lee puts it, “He wanted to show the viewer how bad the existing prison conditions were, why the prisoners did what they did and what they went through in those five days.” 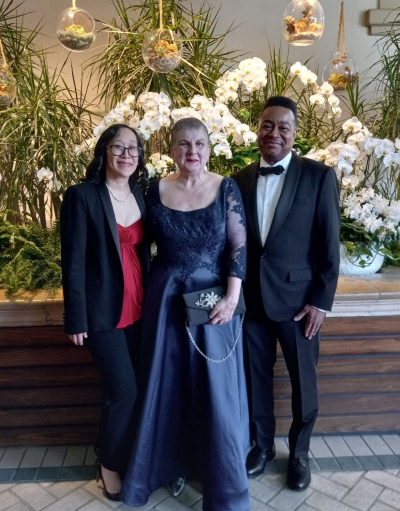 Lee feels a certain similarity between projects she worked on while at Concordia and those she works on in her current career.

“You have to understand that when it comes to documentaries, a lot of times, the work is being done because it’s a love of the subject,” she says. “There isn’t always that much money, but [the people making the movies] are passionate about what they do.”

Lee says that creative approach reminds her of her time at her alma mater. While obtaining her BFA in the 1990s, she became friends with someone in the Film Production program, and sometimes helped them on shoots.

“There was a feeling of camaraderie that was second to none [when making those films],” says Lee. “I guess it came from the long work hours together, the ‘all hands on deck’ mindset, where everyone pitched in. The documentaries I've worked on had that same feeling.”

When starting her work on Attica, Lee first reviewed the existing content. The uprising was covered extensively in the news, and the team agreed that the best way to tell the story was by supplementing archival footage, sourced by archival producer Rosemary Rotondi, with new interviews from inmates. There were many hours to get through, and not much time.

A resurgence of COVID-19 compounded the challenge. “Normally, for archival footage, you can go to the archival house, look through all their records and then put in your request for digitization,” says Lee. “But we were limited because many of the archival houses were closed, so we only had access to stuff that was already digitized.”

Yet Lee and her team eventually overcame the challenge and edited together a powerful and effective documentary. Watching the film, with its juxtaposition of grainy, 50-year-old footage and high-definition modern interviews, it is impossible not to become engrossed, rooting for the inmates and seething at the injustice they endured. As Variety magazine puts it, “[Attica is] a stirring, devastating and definitive documentary account of the 1971 prison uprising.”

Lee is thrilled that the documentary received recognition from the Academy of Motion Picture Arts and Sciences at this year’s Oscars.

“Working on a film that got nominated for an Oscar — that was pretty incredible,” she says. “For anyone who studies film, the Academy Awards are up there in terms of what you hope to achieve in your career.”