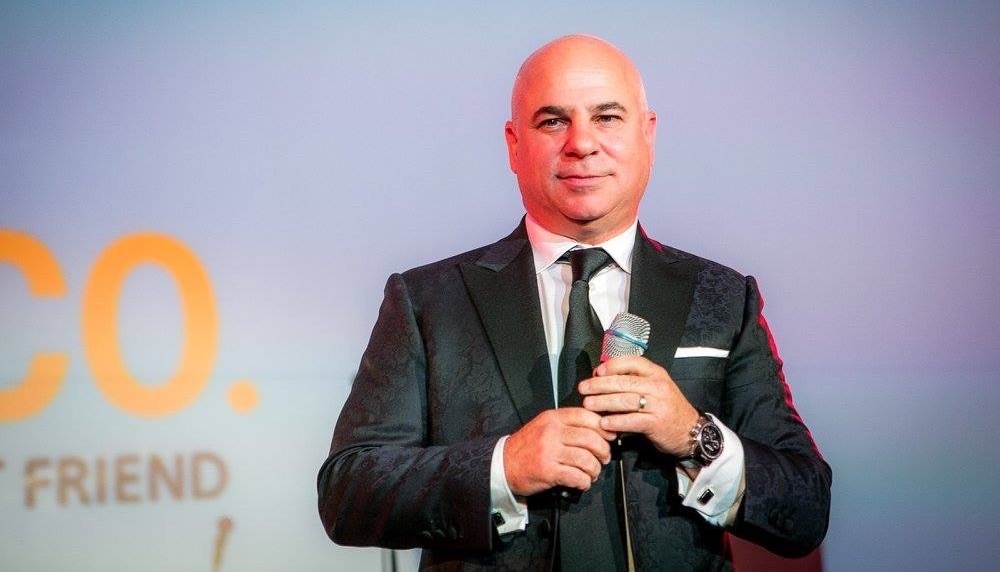 “It's all about treating people with respect and having integrity,” says Robert Spector, BA 87.

Everybody loves swag, which is why nearly every company gives away branded pens, notebooks, bags or mugs. One of the leading players in this competitive field is Montreal-based Spector & Co., which supplies everyone from Tesla, Ubisoft and GM to countless mom-and-pop shops.

Company president Rob Spector, BA 87, credits this success not only to quality products, but to a strong corporate culture coupled with close ties with customers and suppliers.

“It's all about treating people with respect and having integrity,” he says.

While studying political science at Concordia, Spector says Distinguished Professor Emeritus Henry Habib opened his eyes to how people are reached not solely by facts, but with compelling stories.

“The way he was able to teach about the Middle East was fascinating for me because he brought in his own experiences,” he says. “If you want people to understand and relate to you, you've got to tell them colourful stories.”

In 1991, after completing his MBA at the University of New Hampshire, Spector was working as a marketing manager at a consumer electronics company.

His father, Allen Spector, was semi-retired from Montreal’s garment industry and approached Rob with a potential business opportunity. Together, they met Lester Fox, who was selling Bankers, a small promotional company that had been mostly making branded pens since 1964.

“He told us about the company and I could just feel the love and how well he had taken care of it,” Spector says.

“Immediately after the meeting I told my dad ‘Let’s do this!’ I think he was a bit shocked, but I just fell in love with the story Lester told us.”

Building the client base 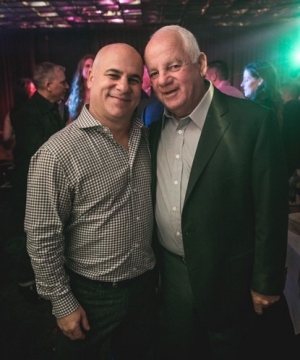 Robert Spector and his father Allen went into business together in Montreal’s Little Italy neighbourhood.

Spector quit his job and, in partnership with his father, became owner of a company with five employees at an 8,000-square-foot facility in Montreal’s Little Italy neighbourhood. He had a vision of transforming the modest business into a thriving enterprise while still maintaining the integrity it was founded on.

“Right from the beginning, it was important for me to set the tone and culture of the company,” says Spector.

Spector set to building his client base and soon discovered that selling a good product was only one small aspect of a successful business.

“We’ve always taken care of our clients,” he says. “We can talk about our products, but what's going to be more impactful is listening.”

For example, Spector and his team learned that clients wanted their products faster. At a time when delivering orders in a few weeks was the norm, Spector & Co. guaranteed their work in two, eventually trimming their fastest turnaround to just 24 hours.

“I think it definitely showed our clients that we're committed to them,” he says.

All about the team

Today, Spector & Co. have a network of approximately 10,000 distributors across Canada and the United States. From a 105,000-square-foot facility in Montreal’s Ville Saint-Laurent borough, it does custom branding on over 500 different products including writing instruments, journals, bags and other business gifts. The company has more than 300 staff worldwide, with turnover so low there are employees who have been with the company for 45 years.

“I’m the opposite of a micromanager,” Spector says. “People feel part of the success when you enable them to do what they think has to be done.”

In 2018, the private equity firm Blue Point Capital Partners acquired 75 per cent of Spector & Co., bringing in new resources for the company.

“I didn’t want to change the way we did things but I knew we could do much better and grow bigger,” he says. “I chose wisely because they have been really fantastic partners.”

Spector says he hopes the next chapter of his career will allow him to teach budding entrepreneurs what he learned. In November 2021, Spector gave a guest a lecture at Concordia about setting a culture of belonging and performance in an entrepreneurial environment.

“I'm working hard, but not as hard as I used to,” he says. “I'm thinking more about my future in terms of what I'm passionate about and how I can give back to the community.” 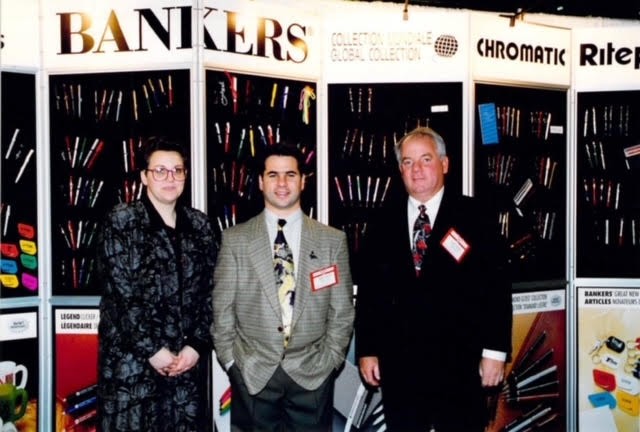 Spector (centre) pictured with his father and Janis Carlin, Spector & Co.’s longest-serving employee with 46 years at the company.