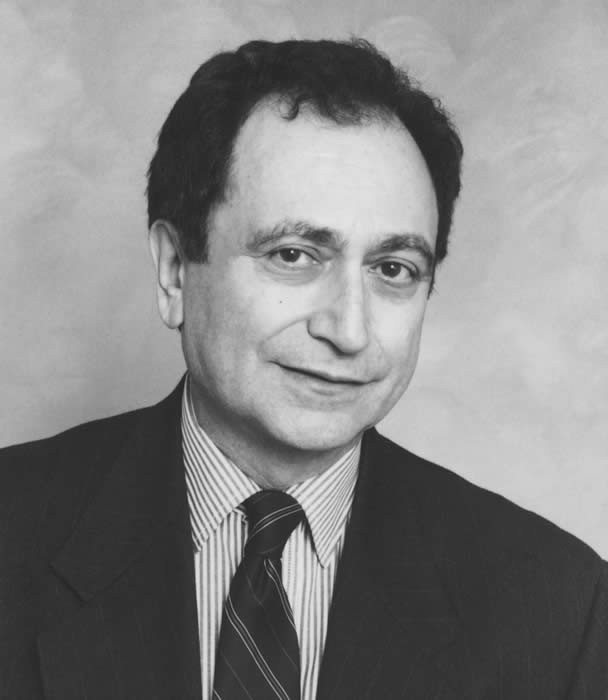 Henry Habib is an outstanding teacher, a highly respected scholar and a model academic citizen. He has held the rank of Full Professor of Political Science since 1975.

In all his years as chair, his relations with colleagues and students have been characterized by mutual respect and a concern for the welfare of the department and all its members. The remarkable longevity of his tenure as chair is indicative not only of the confidence of his colleagues and of our students - it also reflects the measure of his commitment to the department and the university.

Henry Habib was a recipient of the John W. O'Brien Distinguished Teaching Award in 1985. This was a tribute to his sustained outstanding performance as a classroom teacher and student advisor. His course evaluations since then show that he has remained a superb teacher, held in high esteem by his students.