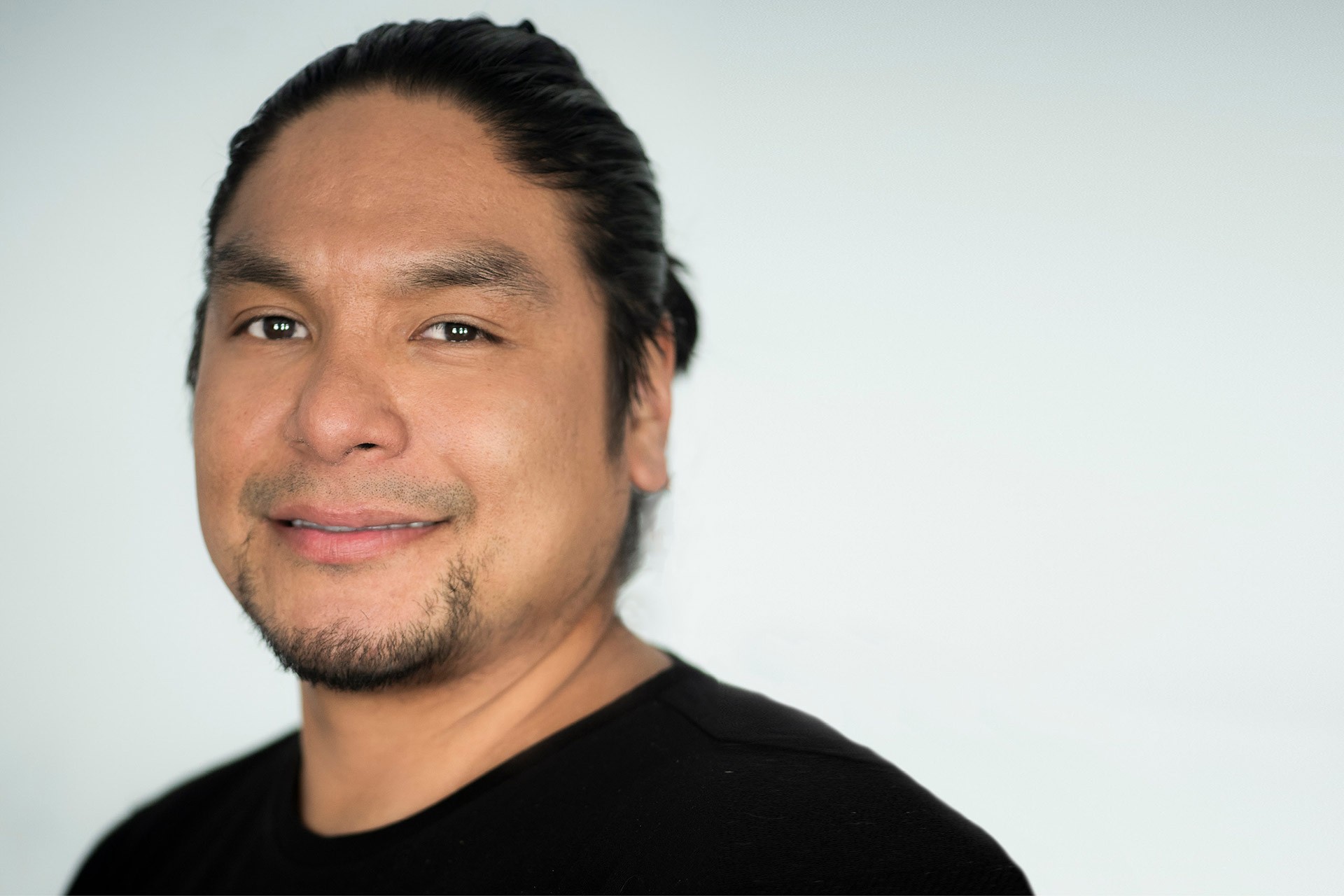 Growing up in a small Cree community in northern Quebec, Benjamin Masty and his family would often gather for movie nights.

“My siblings and I really got into it,” says the Concordia film production student. “Then one day my dad got a camcorder — one of those big, hefty ones — and I was the only one playing with it.”

Masty, who currently lives in Whapmagoostui, a Cree and Inuit community located at the mouth of the Great Whale River on the coast of Hudson Bay in Nunavik, nurtured his passion for filmmaking with that camcorder, taking it on the family’s yearly goose hunts.

Even though he was encouraged to become a doctor or professional, Masty chose to study film. He moved to Montreal in his early 20s, in 2006, and attended Dawson College’s Creative Arts Literature and Languages (CALL) program.

Masty later worked at CBC North on a Cree television program called Maamuitaau. He returned to Whapmagoostui in 2011 and worked in community services. But his love for storytelling brought him back to the city — along with his spouse and four kids — to attend university.

“I craved more learning and was so lucky to be accepted into the film production program,” says Masty. “The acceptance came with an award, which I had applied to but didn’t expect to receive. I was so happy about it.”

The Susan Pigott Fellowship Award was established to encourage Indigenous students at the Mel Hoppenheim School of Cinema. Masty says that’s exactly what it did.

“The biggest plus is that the fellowship came with the opportunity to go to the imagineNATIVE film festival. I got to meet other Native people in the industry and it gave me a taste of what was possible.”

Masty’s goal after graduation is to start a small production company and create a network of Indigenous filmmakers in his community. If his award-winning documentary, The Journey of Nishiyuu (2017), is any indication — the film followed David Kawapit’s trek from Whapmagoostui to Ottawa with five other young men and an experienced guide to raise awareness for Indigenous rights — Masty has a promising future as a storyteller. 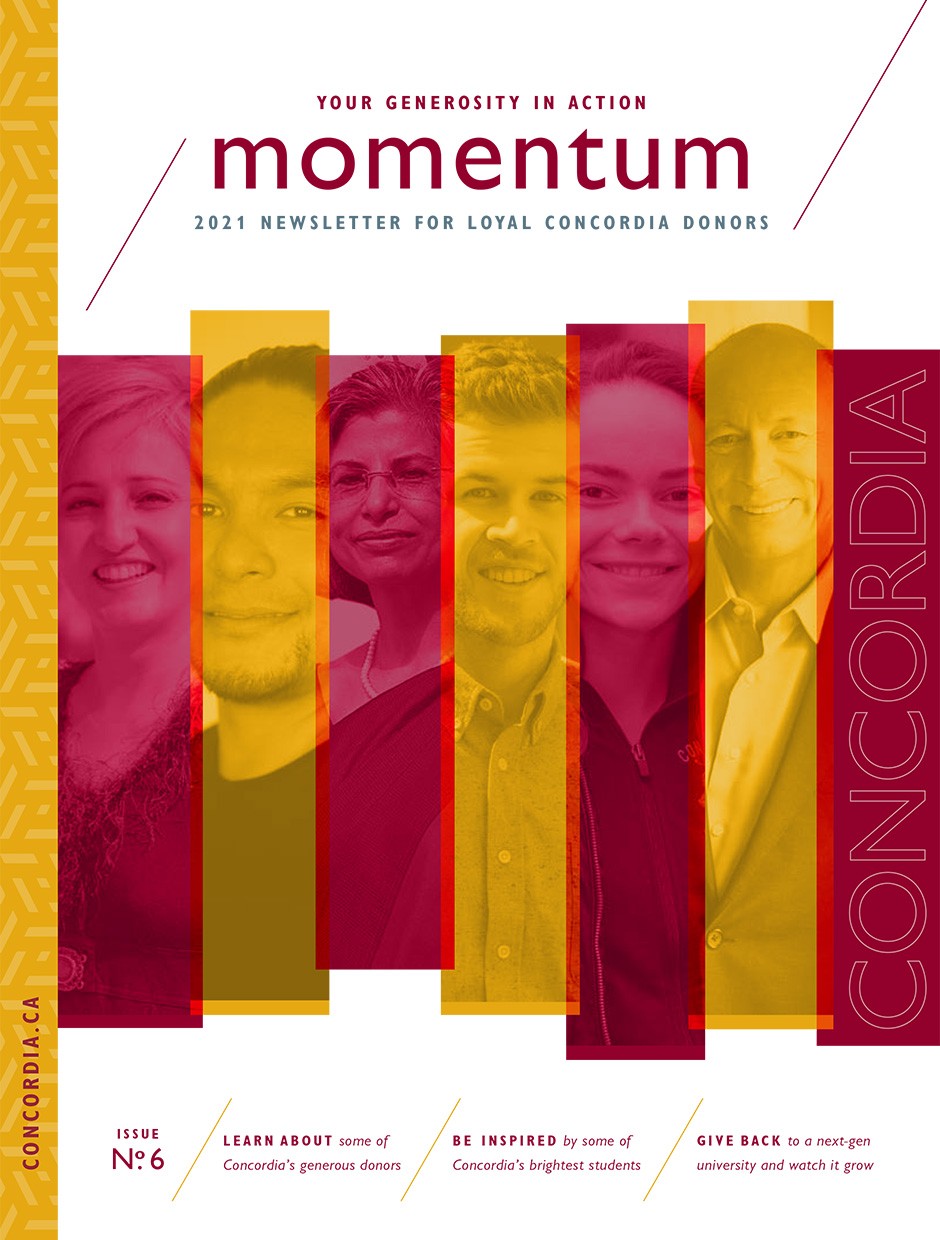