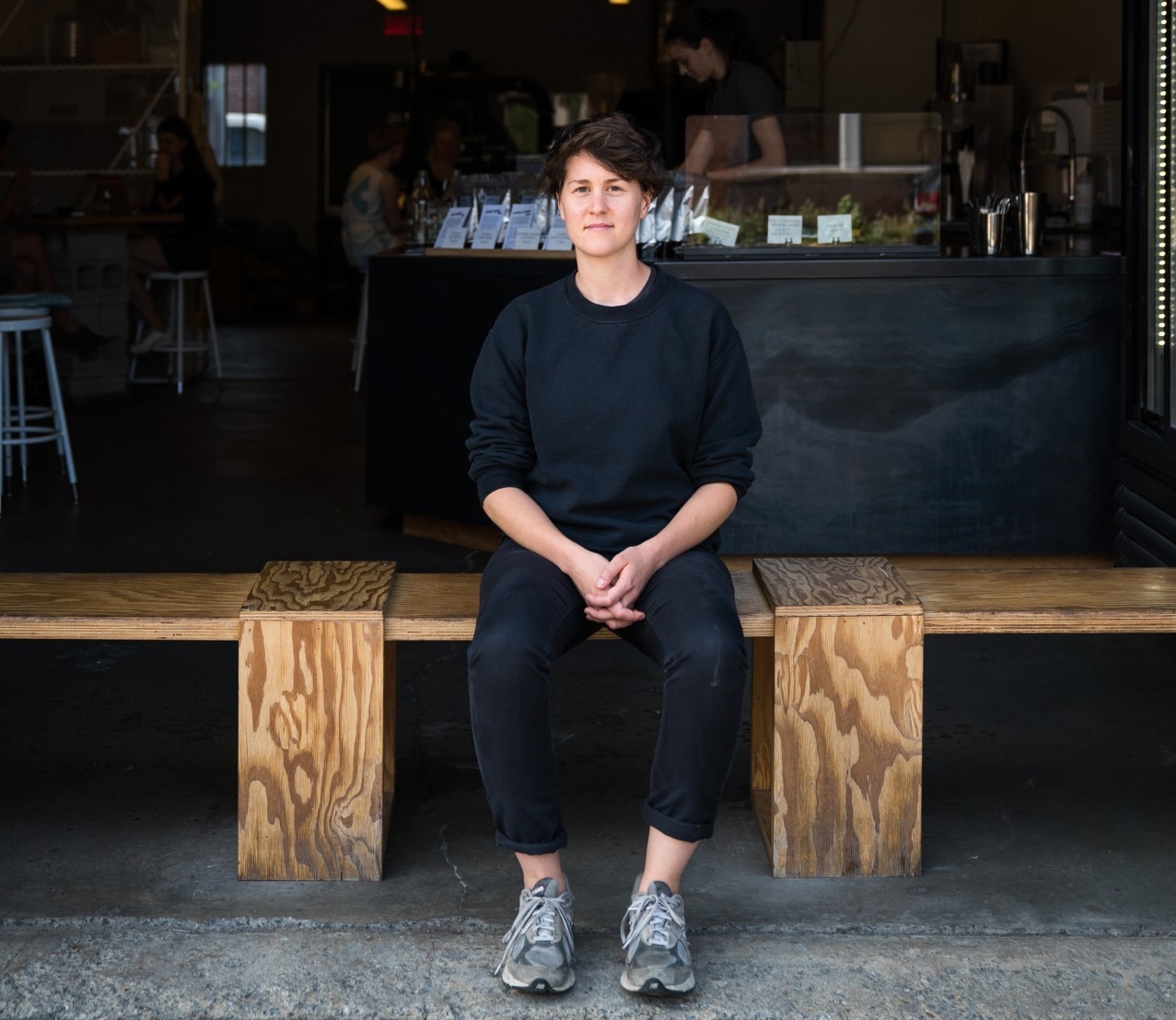 From the time it takes to grow on a farm to the moment it’s poured into a cup, coffee — and the people behind it — has a story to tell.

It’s one of the driving forces behind Dispatch, a Montreal-based coffee roaster and distributor, and is what got the company’s CEO and founder Chrissy Durcak, BA 09, into coffee in the first place.

“There are so many stories to share,” she explains, “and I was naturally telling them to my customers over the counter.”

Durcak, who was steering her life towards social documentary filmmaking after graduating from Concordia’s Communications Studies program, found that her expertise in coffee was navigating her in another direction. From pulling espressos at the age of 15 to the moment she began Dispatch with the city’s first coffee truck in 2012, being a barista became more than a means to get by. 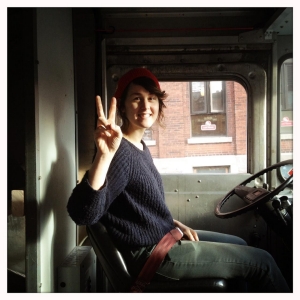 Chrissy Durcak in the driver’s seat of her company’s original Dispatch truck.

“I thought maybe there was a potential to build a whole coffee brand around chasing the source and building this really honest, transparent company from the farm up,” she says. “That idea got me super excited.”

Excitement breeds passion, and passion drives growth. In the years that followed, Dispatch grew to have three brick-and-mortar locations by 2017, and now sports a burgeoning e-commerce platform for coffee home delivery that hit a year’s sales target after just five months.

“I definitely had ambitions to scale the brand when I founded the company as a coffee truck, but the way to go about it [back then] was unclear,” she says. “Sometimes I’m surprised that we were able to accomplish what we’ve accomplished.”

While the COVID-19 pandemic posed a threat to some, it provided opportunity to others. Businesses worldwide were abruptly put to the test with how quickly and effectively they could adapt, and Dispatch was faced with both a customer push to shop online and a stronger consumer awareness to support what’s local.

The company offered both: its national coffee subscription service had already taken its first steps in 2019, and 2020’s demanding conditions only accelerated its operations with a $1.26 million investment seed — but, despite that traction, Dispatch had to make itself stand out in an increasingly flooded market of e-commerce options. That’s where the company’s approach to storytelling comes in, according to Durcak.

“Maybe this is biased because I studied film, but I think that video and photography are some of the most visceral ways to connect people to an idea, and are very universal and accessible ways to tell stories,” she says.

“The digital medium has the potential to emotionally hook and engage people and tell powerful stories in a way that you just can’t with a barista over a counter.”

For Durcak, a greater online platform meant more opportunities to express what Dispatch is about. Coffee bags come with tasting notes, as well as QR codes to lead the consumer on a digital trail that shows the coffee’s source.

As for the future, it’s as steady as it goes for Durcak and her company; the demand for Dispatch’s guiding principles of transparency, traceability and responsible business are only growing.

“In my experience, I believe that consumers care about their impact if given the opportunity to make a difference in the world,” she explains. “If they can also, in turn, drink something that is exceptional and the best cup of coffee they’ve ever had, they’ll opt for it.”