Maman brings a taste of home 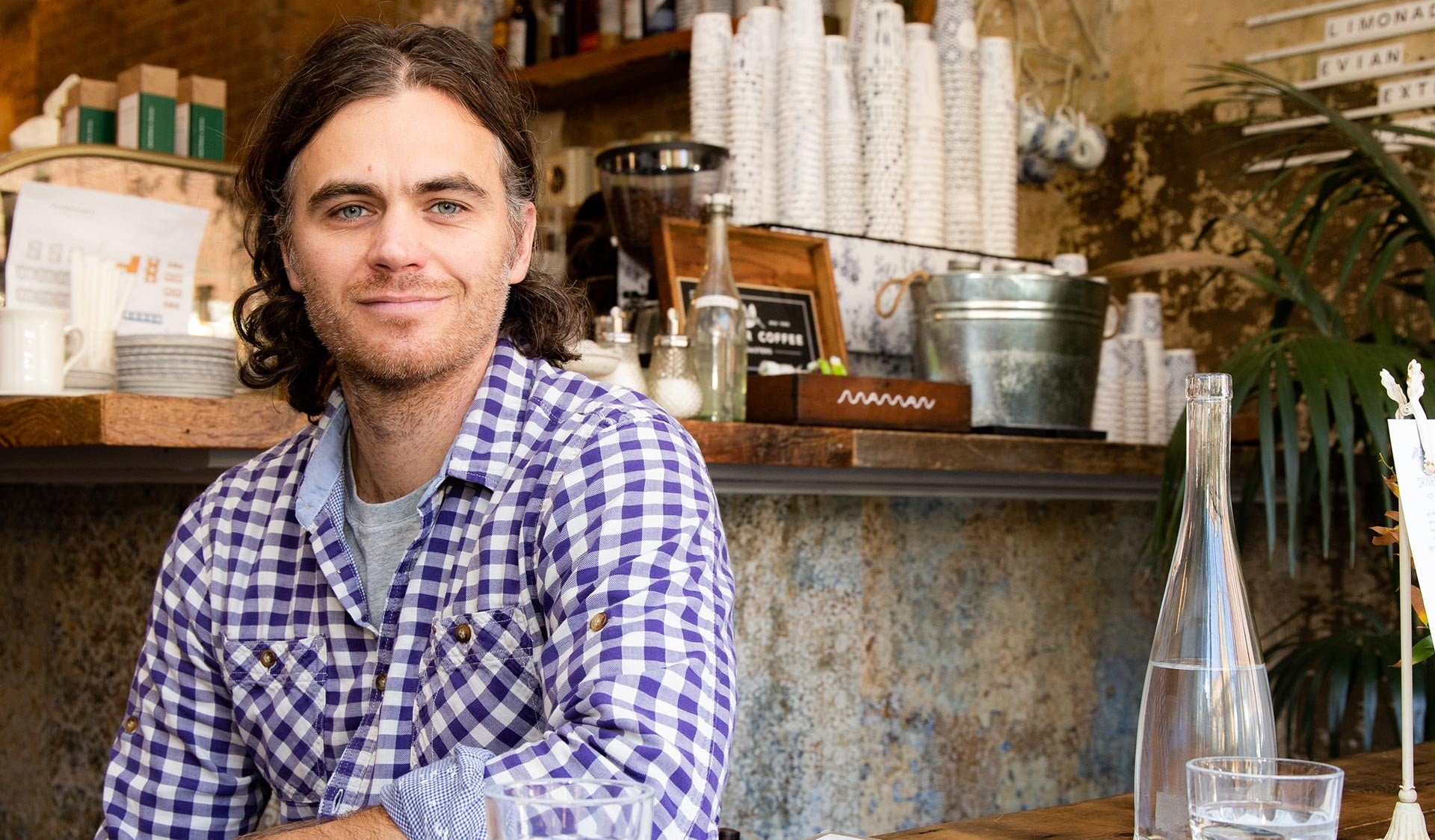 “It was supposed to be a small project,” says Benjamin Sormonte of his 12 Maman locations — primarily in New York City — with another three on the way.

Benjamin Sormonte, BComm 05, has returned to Montreal with his partner in life, Elisa Marshall, who is also his partner in successful restaurateurship. Together, they own the much-lauded Maman, which started in New York City, winning over the hearts of locals for its homey and French-inspired charm. Their cookies have melted hearts too, including Oprah Winfrey's no less.

The couple met in Montreal, where Montpellier, France, native Sormonte had come to Concordia to attend the John Molson School of Business, followed by a law degree at McGill. They spent time in Toronto and London, where he practiced law, before their busy years in NYC. But when planning to start a family, they chose to move back to their favourite city, where close friends and Marshall’s father live. “We just love Montreal, it’s a little more relaxing,” says Sormonte.

Maybe a little too relaxing, as it wasn’t long before they felt the itch to open another Maman. Visiting a beautiful space in Griffintown cinched the deal. The attractive, high-ceilinged space is loaded with plants and pale wood and soft whites. The dishware and even the take out coffee cups charm the eye with varied white and blue floral motifs.

Though Sormonte’s training could have led to any number of options, “I always liked the hospitality industry,” he says. He didn’t fancy being a lawyer forever, and “Elisa always wanted to open a café.” He adds, laughing, “It was supposed to be a small project.” Now they have 12 locations, primarily in New York City, with another three on the way.

The focus is on “food that is healthy but not trendy, that people can enjoy on a daily basis,” Sormonte says. He and Marshall were inspired by their parents’ home cooking, and though the name, Maman, is French, their outlook is more worldly. Sormonte’s father has Italian roots and his mother was born in North Africa. His touchstone comfort foods include his dad’s meatballs, and mom’s couscous. Food for Sormonte is about sharing meals with those you care for, and the warm circumstances created in those moments. 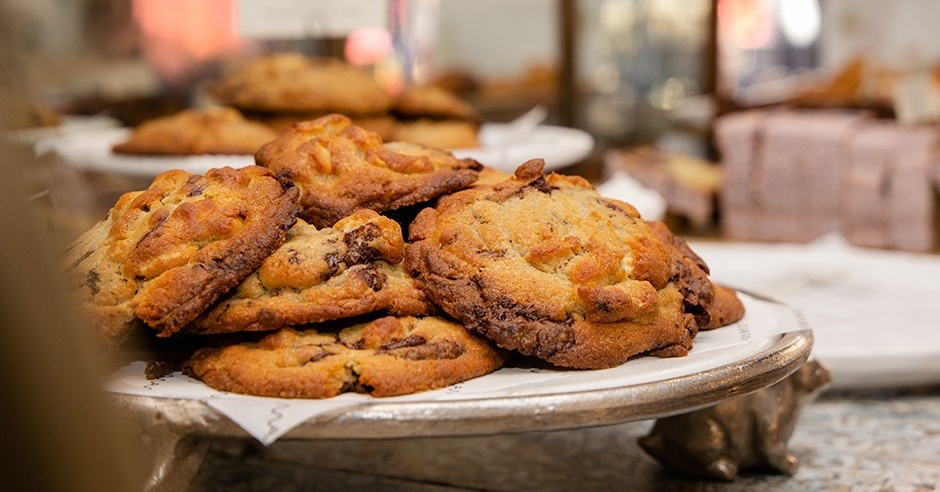 Maman's famous cookies — loved by many, including Oprah Winfrey.

He believes this convivial approach was what propelled Maman to be so popular in New York. The relentlessly busy town lures people from everywhere else – and who can’t use a little homey feeling? Even though the NYC Mamans do a lot of take out, they still offer comfort. The pretty décor of a Maman café wraps customers in a soothing embrace, and at the same time urban dwellers can find the convenience they crave.

The couple’s hard work and Sormonte’s Concordia education were the foundation for their success, and he cites an entrepreneurship course he took as particularly helpful for learning about the nitty-gritty and scope of opening a business. “Entrepreneurship is very difficult to teach,” says Sormonte, but the topic is extremely important. Sure, most graduates will go on to work for other people, but some – an increasing number – will need these skills to open their own businesses.

One challenge of a business is to make sure what you offer fits the market and neighbourhood. Sormonte emphasizes that it’s important to surround yourself with good people who are on board with your vision.

Entrepreneurs must adapt to their market, and each Maman is tailored to its neighbourhood’s need. For instance, Montrealers have more of a European lifestyle, so people will take time to sit down for lunch instead of the grab-and-go of NYC. Griffintown’s Maman also offers cocktails and one can book the space for private parties.

“It came out of the blue,” Sormonte said, and he had no idea how powerful Oprah’s influence would prove to be. But they buckled down, worked hard and met the demand all the while continuing regular operations.

And though their next big event was the birth in September 2019 of their newborn son, Sormonte is confident he and Marshall will continue to adapt. By working together so closely for years, they understand the pulls of creating a business, and will no doubt handle the pulls of a creating a happy young family.