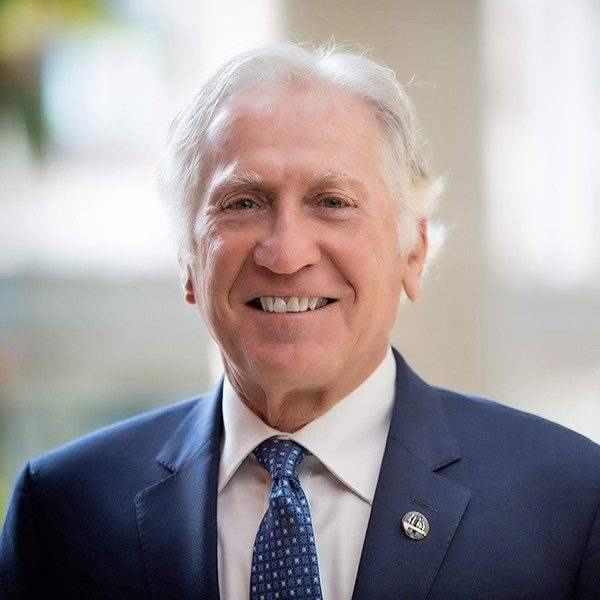 A former chief justice of the Municipal Court of Montreal who has served in the justice system for more than 20 years, Morton S. Minc is perhaps best known for his work supporting programs that help offenders dealing with mental health issues, homelessness and substance abuse problems.

He was awarded the Prix de la justice du Québec in 2014 for his outstanding contribution to the promotion of social rehabilitation, victim support and respect for human dignity in the dispensing of justice. He was later inducted into the Order of Montreal and the Order of Canada, both in 2018.

Minc received his Bachelor of Arts degree in 1967 from Loyola College — one of Concordia's founding institutions — before studying in French at l’Université de Montréal, where he received the Joël-Leduc Award for the best student in criminal law. A graduate of the Bar in 1973, he practiced law at McCarthy Tétrault, Campbell‐Minc as well as Minc and Associates, a firm he headed for 12 years.

He was appointed Judge at the Municipal Court of Montreal in 1993 and it’s Chief Judge in 2009. He later became a member of the Canadian Association of Provincial Court Judges and an executive member of the American Judges Association, where he chaired the Therapeutic Justice Committee. This role became a source of inspiration for his later work supporting at-risk offenders in Montreal.

Despite a demanding career, Justice Minc continues to give back to Concordia students, mentoring those in the Law and Society Program Minor and various student organizations.

As Concordia’s first jurist-in-residence, Minc brings eminent jurists to the university, organizes field trips to tour different courthouses and attend trials and spearheads a lecture series and conference – all with the intention of demystifying the law. 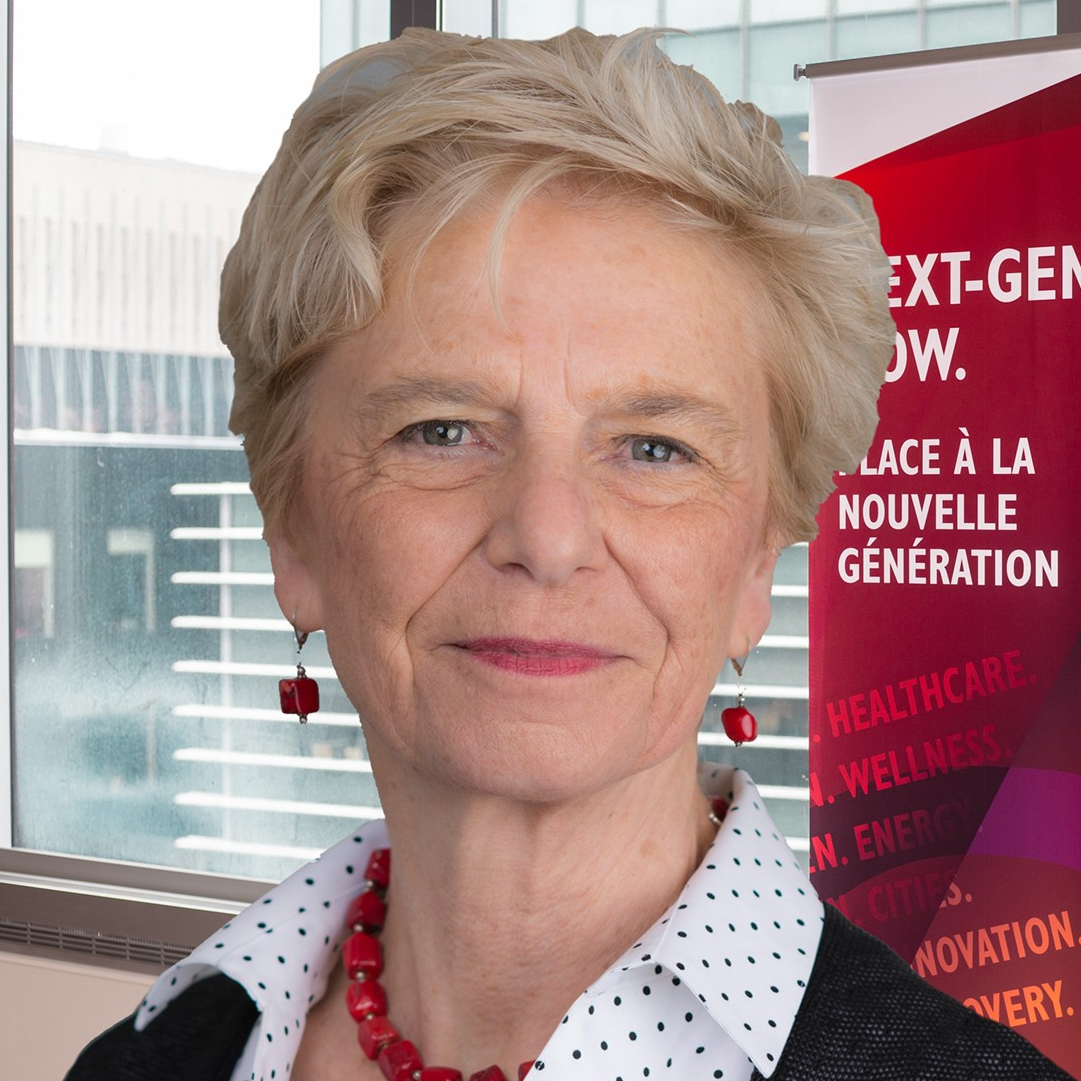 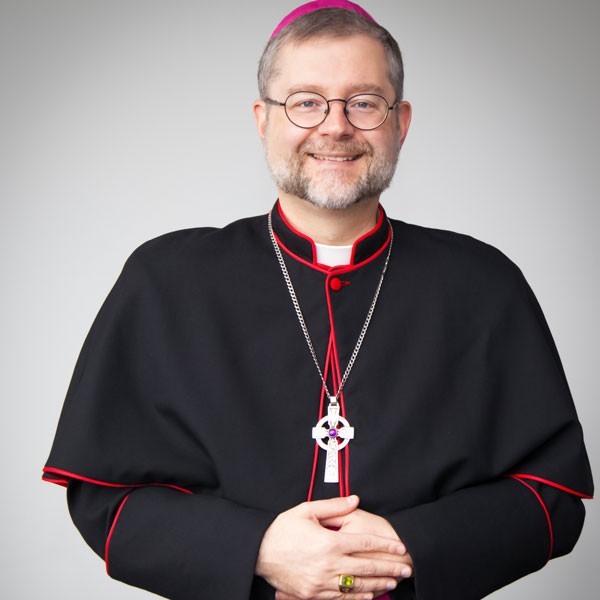 Thomas Dowd
Back to top