The History of Sexuality, an original play written and directed by Dane Stewart, MA 17, examines queerness, sex and power in Montreal.

The piece was produced by Talking Dog Productions, a queer arts production company founded by Stewart in 2017.

“We’ve crafted a piece of theatre which presents queerness and sexuality as honest and intrinsically human,” says Stewart. “It’s not about sensationalizing; it’s presenting queer intimacy as something real and radical.” 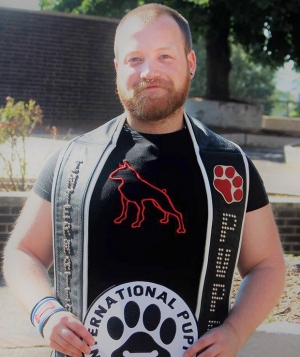 Stewart is also an educator and public advocate for alternative sexual practices and lifestyles, including human pup play.

Inspired in part by the French philosopher Michel Foucault’s three volume series of the same name, The History of Sexuality centres around the discussions of five students taking a graduate-studies seminar on Foucault’s work.

Over the course of the semester, the students’ discussions about sexuality, gender and power boil over into their personal lives, exposing their own struggles with issues such as kink, bondage, discipline, sadism and masochism, disability, gender and sex work.

“It’s important to acknowledge that gay people have different experiences,” says Stewart. “For me, it’s never about this universalized ‘we’re all humans’ discourse. It’s about recognizing that we’re all different, celebrating that, and then moving forward with our differences, together.”

Stewart wrote the play using a technique he calls Fictionalized Verbatim Theatre. By hosting a series of interviews and focus groups with LGBTQ (lesbian, gay, bisexual, transgender, queer) people around queer themes, Stewart recorded the conversations and then used the transcripts for his dialogue.

While verbatim theatre is quite common — two popular examples being The Vagina Monologues and The Laramie Project — Stewart’s method uses a more liberal editing approach.

“I wanted to acknowledge the power the playwright has by flipping the process on its head and taking the real words that people spoke in these interviews and focus groups,” says Stewart. “But I’m splicing them into fictional characters. So I got to have complete control over the narrative that I wanted to construct.”

The result is highly realistic dialogue that preserves the real-life experiences of the original speakers.

Stewart praises Concordia’s Individualized Program (INDI) for giving him the creative space and flexibility to produce The History of Sexuality.

“It’s something that Concordia does incredibly well, in my opinion,” he says. “Especially the communications and media studies graduate programs — they’re exceptional at producing creative works.” 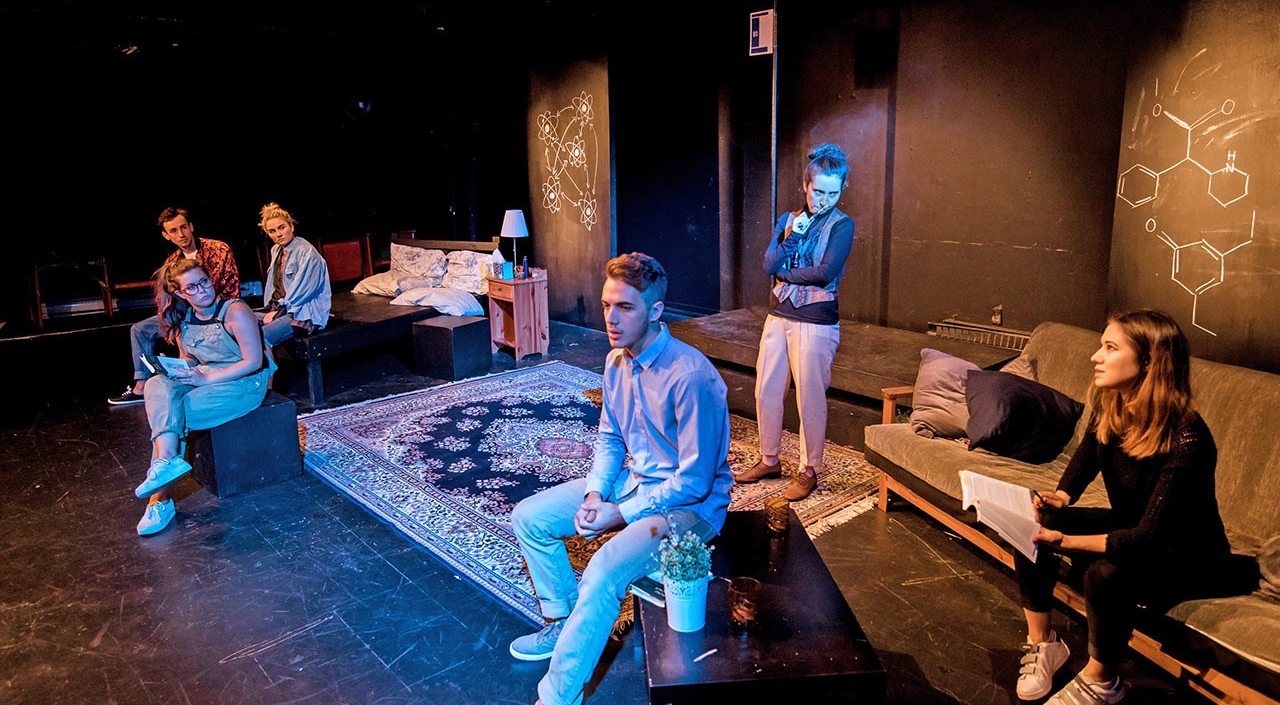 Concordia’s INDI program is designed for advanced students who want to pursue innovative and creative multidisciplinary projects that fall outside the normal boundaries of existing graduate course loads.

While the program provides creative freedom, it requires a lot of autonomy. Stewart credits the strong relationships he developed with his professors for providing him with the knowledge and support he needed to graduate.

“Whenever I sat down with a professor, it always felt as though we were speaking on equal terms,” says Stewart. “And they cared and actually believed in the research that I was doing–which was rattling at first. But it gave me a lot of confidence in myself and made me work a lot harder.”

Some of the professors whose guidance Stewart benefited from were Thomas Waugh, recently retired after an accomplished 41-year career teaching film studies at Concordia; and Edward (Ted) Little, who retired last summer after 19 years with the university, and Mark Sussman, both from the Department of Theatre.

Stewart identifies as both queer and gay, for different reasons, and his personal stake in the LGBTQ community drives his creative projects. He believes his talents and passion can help give a voice to more marginalized members of the queer community.