Gift will support Concordia University Press and Centre for the Arts in Human Development
|
By Daniel Bartlett
Source: Advancement and Alumni Relations

The Birks family’s relationship with Concordia spans more than eight decades, beginning in the 1930s at one the university’s founding institutions, Sir George Williams University.

“My great-great-uncle, Gerald Walker Birks, was very involved with the Drummond St. YMCA and the Y as a whole,” recalls Jonathan Birks, president of the Birks Family Foundation. 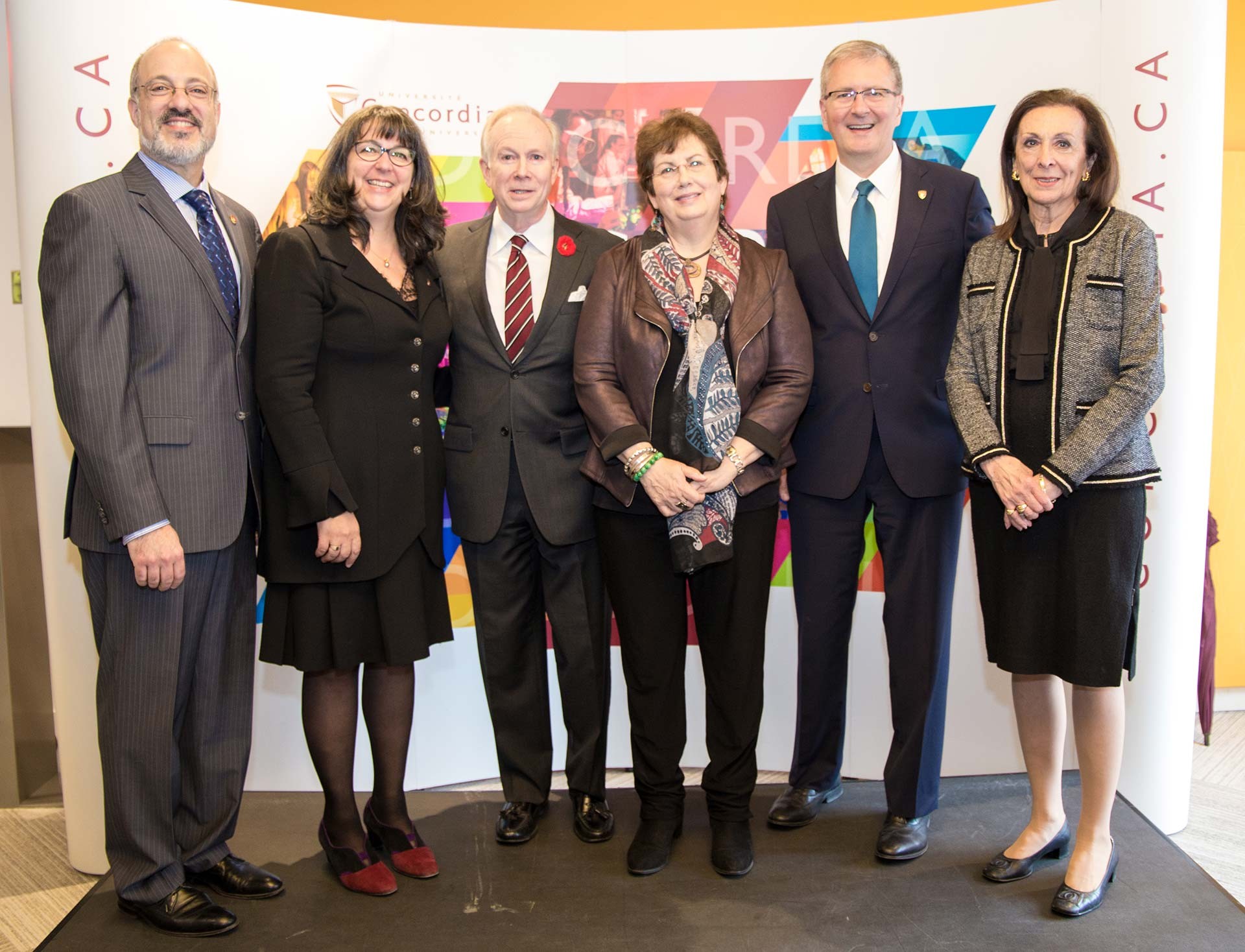 Listen to the podcast:

“When Sir George Williams University began offering courses at the YMCA, a bond developed between the Birks family and the university.”

Today, the Birks Family Foundation continues its tradition as a Concordia supporter with a $287,500 gift to the university.

The support will be split between the Concordia University Press and the Centre for the Arts in Human Development (CAHD), with the projects receiving $250,000 and $37,500 respectively. 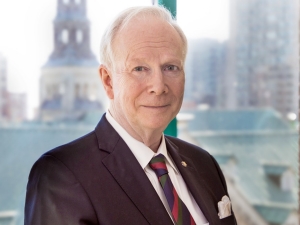 “Concordia makes the communities in which we live far better,” says Jonathan Birks.

“The Birks Family Foundation has a long history of giving to Concordia,” says Concordia President Alan Shepard. “We are grateful for their contribution to these unique projects that will help our university promote important scholarly works and enhance the student experience.”

When University Librarian Guylaine Beaudry initially shared plans to build the Concordia University Press with Birks, he was intrigued. Beaudry, who is also vice-provost of Digital Strategy, explained how the press would operate under an open-access model and release books online that wouldn’t normally be published.

“All of us at the foundation thought the idea of open access was exciting,” says Birks. “The press underlines the idea that Concordia is a university that does things that are innovative and makes the communities in which we live far better.”

Concordia University Press is the first open-access press in Quebec and among only a handful around the world.

“There is currently no federal or provincial funding for new scholarly presses,” says Beaudry. “Without the Birks Family Foundation’s support, Concordia University Press would not exist.”

Support for individuals with disabilities

The CAHD, which promotes growth and advancement for people with intellectual, developmental and mental health disabilities, is one of 22 research units housed in the Office of the Vice-President, Research and Graduate Studies.

“I remember at a luncheon I hosted at Loyola Campus, a young boy who was blind and mentally challenged sat at a piano,” recalls Birks. “He played ‘Take Me Out to the Ball Game’ and all of his friends who were there cheered him on. It was emotionally very moving and brought tears to your eyes.

The CAHD gives confidence to the young men and women who rely on the centre’s resources — it helps them become participating members of society in ways they might not have been able to in the past.”

The Birks Family Foundation’s most recent gift will be matched by Wilson McLean, a family cousin, which brings total funding for the CAHD to $75,000.

Lenore Vosberg, director of clinical services and public outreach at the CAHD, says much of the work the centre does is only possible thanks to the generosity of donors.

“This gift enables our community — our family — to move forward in making a difference in the lives of those who depend on our programs.”