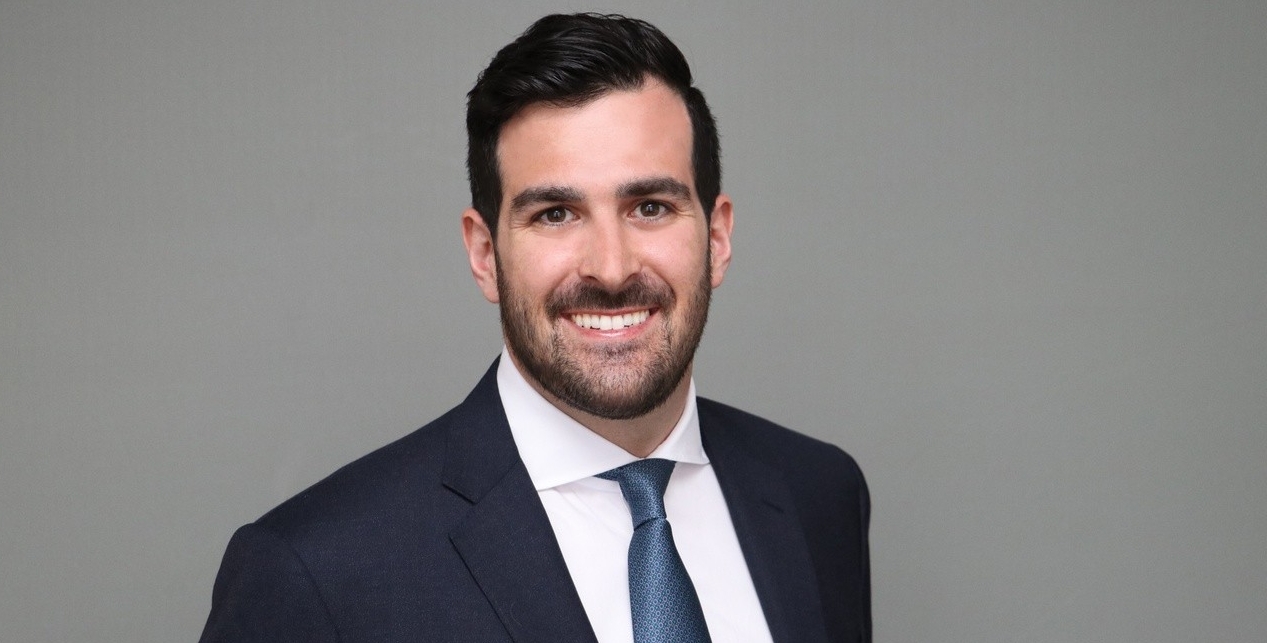 Alex Leopold applies what he learned as a competitive ski racer to the real-estate industry.

Alex Leopold, BA 13, is ascending the peaks of New York City’s commercial real-estate industry. As first vice-president at CBRE — the world’s largest commercial real-estate services and investment firm — his accolades already include being selected for the 30 Under 30: The Best and the Brightest of NYC Real Estate by Commercial Observer in 2017 and among the 40 Under 40 in Real Estate & Construction by City & State in 2021.

“It’s nice to have that kind of recognition and be on the right path for career growth,” Leopold says.

He developed much of the drive, dedication and competitive spirit as a young alpine ski racer with dreams of competing in the Olympics. “I had an amazing experience skiing and it was great opportunity to fiercely compete and travel the world,” he adds.

At the age of 19, Leopold won bronze at the Slovakian National Championships and was selected for the 2009 World University Games in Harbin, China while studying political science at Concordia. 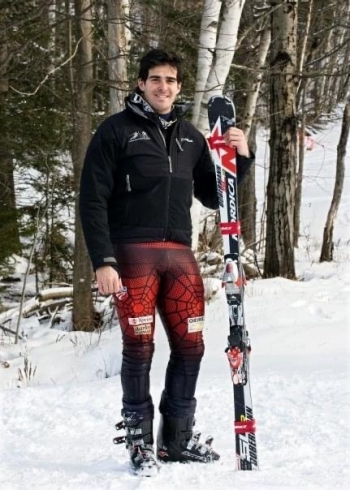 “I had an amazing experience skiing and it was a great opportunity to fiercely compete and travel the world,” says Leopold.

A career-ending back injury at a competition in Stoneham, Quebec, however, forced him to re-evaluate his future.

“I didn’t live up to my Olympic dreams, but going to Concordia and starting the next chapter in my life helped me grow and develop as a person,” he says.

No longer able to pursue competitive skiing, Leopold dedicated himself to his studies.

“I failed my first exam and that was a great lesson,” he says.

“I had to look myself in the mirror, pick myself up and make things happen in order to succeed because no one else would do it for me.”

Leopold pulled up his grades and was eventually awarded Killam Fellowship to study for a year at the University of North Carolina at Chapel Hill.

During his summers, Leopold was able to directly apply his university courses as a political consultant in New York, fundraising for American politicians including Charles Rangel, founder of the Congressional Black Caucus.

“He’s one of the icons: an incredible person and politician,” Leopold says.

Following his degree at Concordia, Leopold says he felt burnt out by political fundraising and sought a different career.

“My family has a long history in real estate,” he says. “My grandfather was one of the developers of Westmount Square in Montreal and my dad has been involved in commercial real estate throughout his life.”

Despite the career pivot, Leopold maintains the knowledge gained at Concordia still applied to this new field.

“Political science is a terrific major that can give you a broad range of skill sets,” he says. “It can take you into many different lines of work.”

Being commission based, commercial real estate can be a daunting career — if you fail to succeed, you could go home with nothing. Given his ski race training, the high-risk, high-reward aspect resonated with Leopold.

“What drove me to this career was the entrepreneurial nature of it and the unlimited earning potential,” he says. “I’ve also always had an interest in buildings, architecture and how cities are put together, so it was a great combination.”

After nearly a decade at Newmark Group Inc. — one of the largest real estate brokerages in the Americas — Leopold took his first vice-president post at CBRE in May this year. The role includes advising tenants ranging from Fortune 500 companies to growing startups, and representing landlords such as large institutional owners, publicly traded REIT’s and private family owners.

“I get to meet and work with people who have incredible backgrounds and come from all walks of life,” he says.

Leopold is also forging new connections as part of Concordia’s regional alumni chapter in New York, where he is helping lead a network of engaged volunteers in the region.

“It’s a great way to keep connected to the community,” he says. “As Concordia continues to build its alumni chapters, especially outside of the core Canadian cities, there is a lot of value added from building personal and professional relationships.”

Like ski racing, Leopold says that while real estate is dependent on individual performance, cultivating relationships with both colleagues and competitors is the key to success.

“Both these fields are made up of tight-knit communities and at the end of the day — no matter how intense the race or negotiation — when you’re dealing with good people, everyone can be friends.”