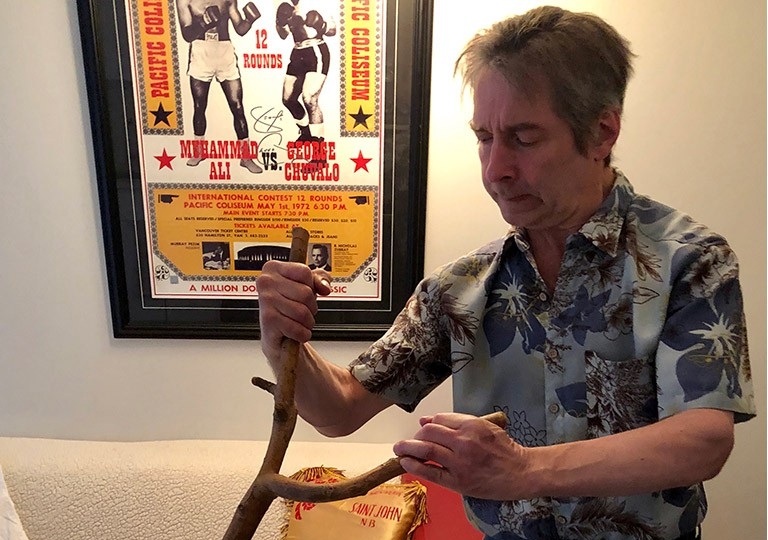 Back in 2013 — on April 28, to be exact — political science grad Robert Lindblad, BA 91, got a late-night call from a frantic Joyce Gauthier, whose dog had gone missing.

“He asked that I send him a picture of Ellie,” says Gauthier, who was visiting a friend near Hawkesbury at the time of the disappearance. “The next day I had a message saying he knew where I could find her.”

Gauthier, who had returned home to Montreal, called her friend and instructed her to drive to the corner of Cassburn Road and Highway 17 in Champlain, Ont.

“And there Ellie was, exactly where he said she’d be, sitting with a black Lab,” laughs Gauthier. “I guess she’d found herself a friend.”

A memorable encounter with Lindblad the year before had prompted Gauthier to ask him for help in tracking down her beloved canine friend.

“Robert had come to my house and we had a long chat that ended with him doing a reading for me,” recalls Gauthier. “He’s the real thing. I mean, my dog is laying here looking at me right now.”

Lindblad discovered he could locate missing objects the year he graduated from Concordia. He thinks his peculiar ability may have been triggered when he was accidentally struck and dragged by a car when he was seven years old.

“I was in a coma for a month,” he says. “I don’t know if I was psychic before the accident but maybe that’s why.”

Growing up, Lindblad experienced powerful visions that he says eventually came true, like of a fire and his parents’ divorce.

His adolescence in high school and CEGEP was fairly conventional. When the time came for university, Lindblad decided he wanted to try his hand at writing.

“My first attempt at Concordia was in journalism, but the program was full that year so I took political science instead,” he says. “I wrote a few articles for The Link that made it into the Canadian University Press.”

Laura Groening was a professor who stood out.

“She knew how to get her message across, how to sustain interest throughout her course and was always willing to help students better understand,” he says. “She was a great teacher in every respect.”

‘I only intervene when there’s danger’

While political science hardly figures into his work as a psychic, Lindblad did run for office as a candidate for the NDP in 2000 and as an independent in 2008. He also composes his own brand of instrumental music, which he burns onto CDs that he peddles door to door. As in Gauthier’s case, this sometimes provokes exchanges that give rise to work as a psychic.

“For me, finding missing kids is more important,” he says. “It’s a gift I have so I might as well put it to good use. I never studied for it, but as soon as I figured out I could do it, I knew it was my job.”

Lindblad doesn’t charge for his prognosticatory services and claims to have solved thousands of cases. His exploits have been covered by the CBC and Urbania. In 2005, he was featured in a Japanese documentary series about psychics called S.O.S.

“Every day I sit in front of the computer and check for cases all over the world. If I see a child has run away and is safe, then I let it be,” he says. “I only intervene when there’s danger — when a life is at risk.” 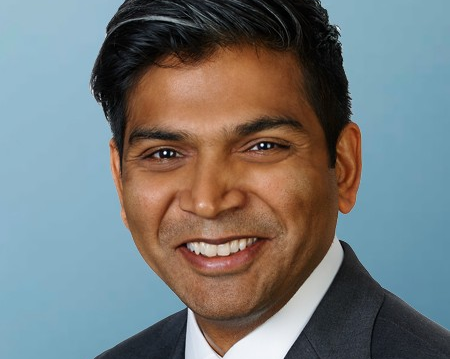 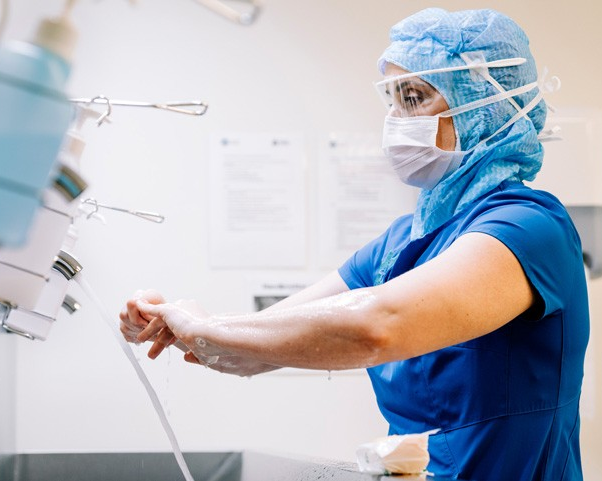 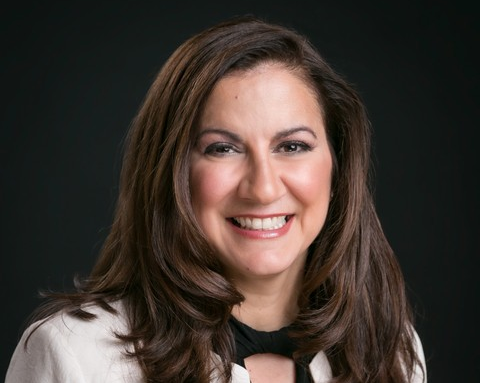