‘If you work hard enough, you can get where you want to go,’ says production designer Jade Healy
|
By Molly Hamilton
Source: University Advancement 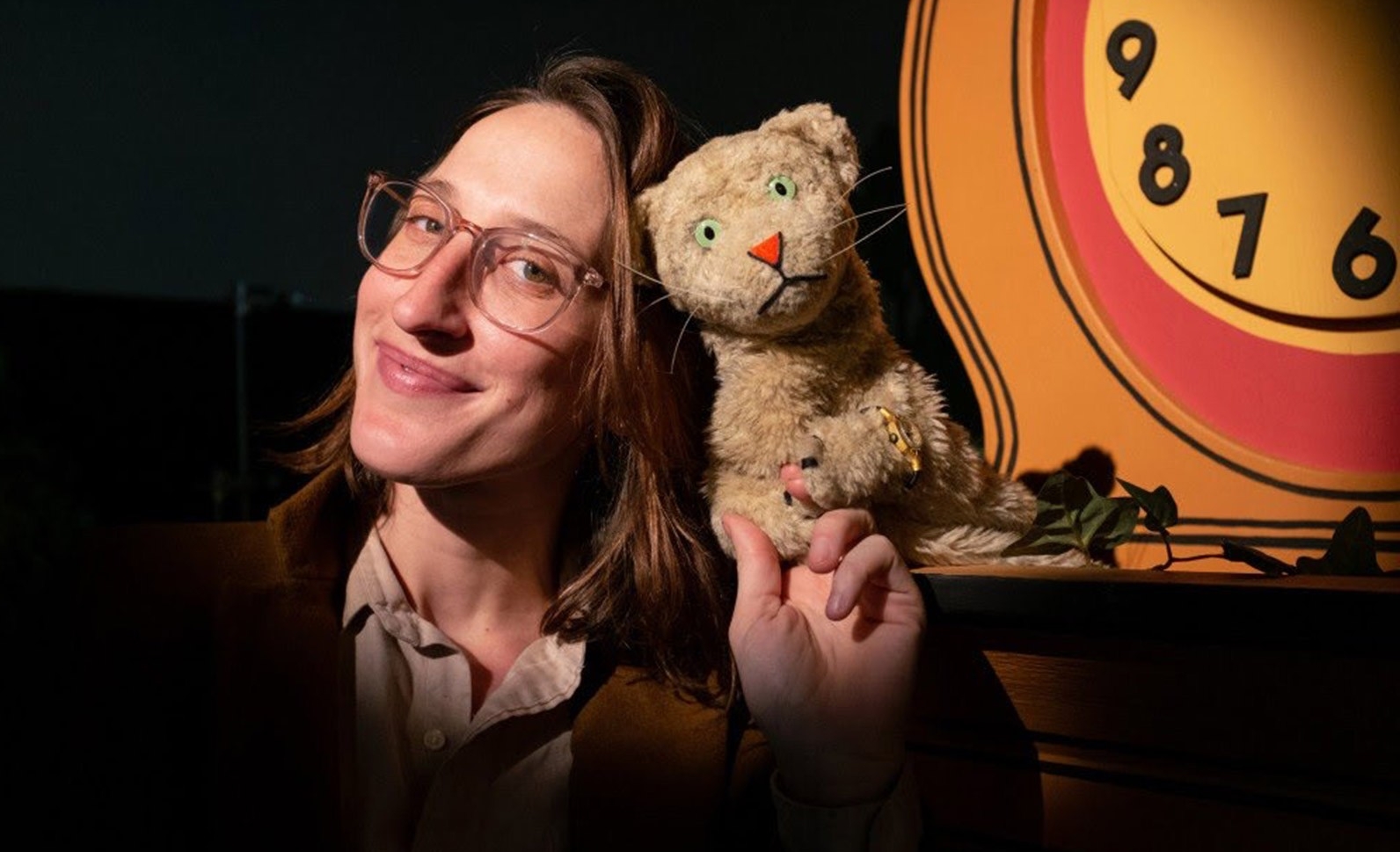 “It was really fun to create the world of A Beautiful Day in the Neighborhood,” says production designer Jade Healy, BA 05.

“Mr. Rogers means so much to so many people. It was nice to be able to make such a heartwarming movie.”

Tom Hanks was recently nominated for an Academy Award for his uncanny portrayal of Fred Rogers. Many film observers — and fans — felt that director Marielle Heller deserved a nod from the Academy as well. Selected as one of the ten best films of 2019 by Time, Heller’s vision placed a lot of demands on her production designer.

“It was a painstaking process of really going through and cataloguing, investigating, figuring out the colours, the shapes and how it was all put together,” says Healy, who has been nominated for an Art Directors Guild award for her work on A Beautiful Day.

“I had such a good team. You know, you’re only as strong as your weakest link and I had no weak links on that movie — everybody was great.”

Healy was also the production designer on director Noah Baumbach’s Marriage Story, which recently won a Golden Globe. Marriage Story was also nominated for eight Critics’ Choice Awards and is up for six Academy Awards on February 9.

Before she became an accomplished production designer, Healy considered a career in photography. It was not until she took a film elective at Champlain College that she discovered her passion for film. 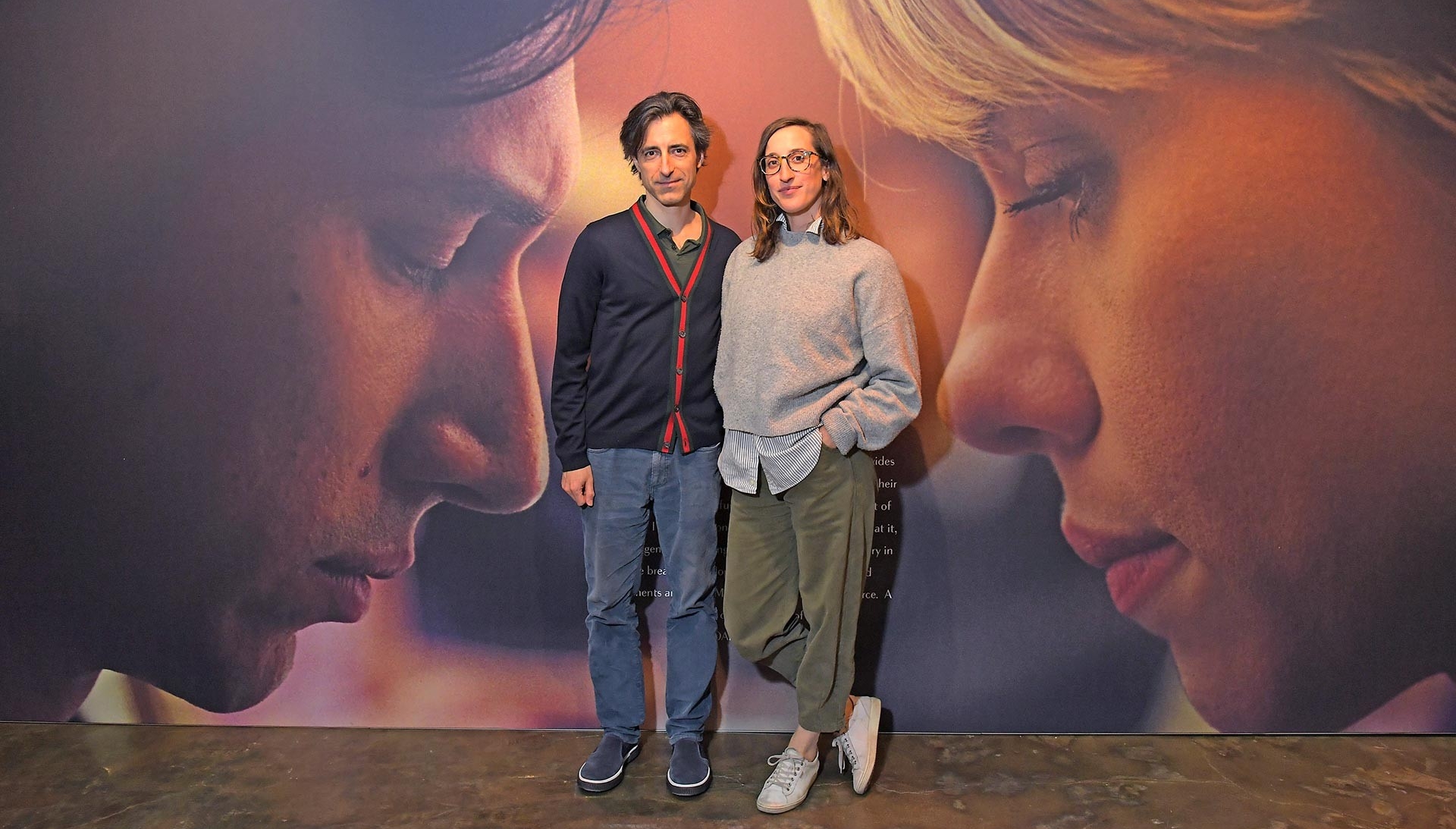 “I realized it was the moving image that was really interesting to me,” says Healy.

As a result, she enrolled in the studio arts program at Concordia and transferred into communication studies after a year.

“At that time, I thought maybe I wanted to be a cinematographer or director,” she says.

While at Concordia, Healy had the opportunity to intern for film producer Chris Hanley in Los Angeles. She was eventually hired as an associate producer and was first exposed to the world of production design on the set of director M. Blash’s 2006 film Lying.

She may have established a name for herself in Hollywood, but Montreal is never far from Healy’s mind.

“I feel very proud that I went to Concordia and I tell people all the time,” she says. “What I learned at Concordia was really film studies and semiotics — how to tell a story with film language, which I continue to use all the time in production design.”

If she can offer any advice to students interested in a career in film, it would be to reach out to people in the industry, find an internship and dream big.

“I think it’s important to not give up,” Healy says. “I would never have thought that I would have this career. Allow yourself to think that if you work hard enough, you can get to where you want to go.”