The Persistence of Revision – Public Lecture 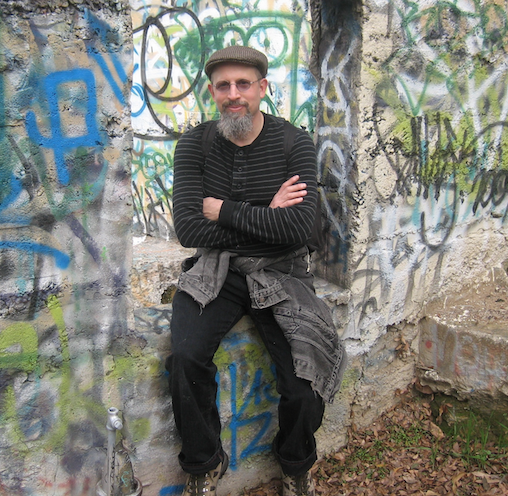 The Mel Hoppenheim School of Cinema is pleased to present a lecture by film archivist and filmmaker Ross Lipman.The evening will include excerpts from Lipman's feature NOTFILM (2015), which was named one of the top ten films of the year by ARTFORUM, SLATE, and many other magazines.

This will be an evening of archival cinema art: the practice and theory of moving image restoration. The talk will be peppered with examples from Lipman’s many restorations, presented in the context of his unique perspective on the restoration arts - a field that Lipman calls “the Gray Zone.”

Ross Lipman is an archivist, historian, and filmmaker specializing in restoration and archived-based image-making. From 1999 to 2015 he was a senior restorationist at the UCLA Film and Television archive. More recently, he has been working as a freelance curator in individual projects at prestigious institutions in Los Angeles, Chicago, London, and Zurich. He's been teaching restoration techniques at several universities in the USA and Europe, lecturing widely at international conferences and symposia, and writing several articles on his areas of expertise. Lipman is also an award-winner filmmaker within the context of experimental documentary. His most recent works is Bruce Conner’s Crossroads, which will be presented this year at the Festival du Nouveau Cinéma in Montreal.