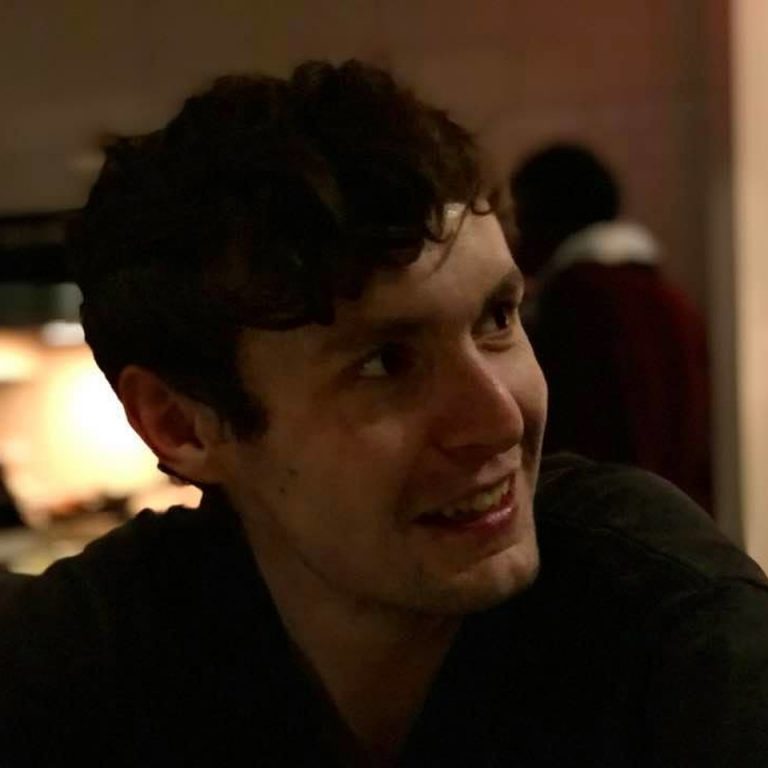 Patrick Brian Smith is a British Academy Postdoctoral Fellow at the University of Warwick, working on a project entitled Mediated Forensics: Documentary’s New Evidentiary Turn. He completed his PhD in Film and Moving Image Studies at Concordia University in 2020. His research interests include documentary theory and practice, spatial and political theory, forensic media, and human rights media activism. He has taught courses on visual culture, film and media histories, documentary theory, and activist media cultures. His book Spatial Violence and the Documentary Image is forthcoming from MHRA/Legenda. His work has been, or will be, published in journals such as JCMS, Discourse, Media, Culture & Society, NECSUS, Afterimage, and Mediapolis.