Many of the folks I met at my alma mater have remained lifelong friends.
|
By Simon Batcup, BComm 81
Source: Concordia University Magazine

I arrived in Canada fresh from the U.K. in January 1978 — and I knew nobody. I enrolled at Concordia in September and without a doubt it transformed my life.

Many of the folks I met at my alma mater have remained lifelong friends. We were in the same courses and became friends in our first year, yet we truly bonded in the 1980-81 school year. We ran the Commerce Students Association together on the Sir George Williams Campus, calling ourselves the Access ’80 team. 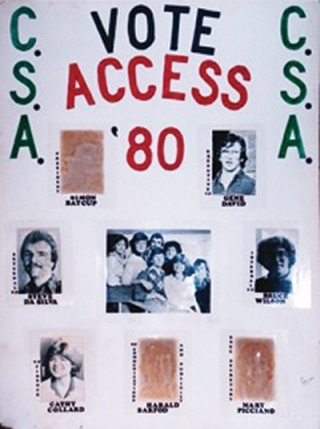 Over the years, every one of us on the 1980-81 executive has joined at least one of our reunions, along with several friends who, while not in the association executive, were active and engaged students.

While living in the same city, our group would get together for weddings, baby showers and city visits on a regular basis. Then as careers took us in different directions, the visits became fewer. We did stay in touch — taking advantage of business trips and visits home to catch up, but it was not the same.

While we didn’t do it often, we would try and get together in smaller groups every few years to renew our relationships, act like we were students again and reminisce about old times.

Fast forward to 2006, 25 years after graduation. We were spread across the country, seeing each other only occasionally. Something had to be done. After some discussion, we realized a trip was in order. With a little work, the plan was set: a trip to Napa, Calif.

Meeting first in San Francisco, we started with a reunion lunch, followed by a long weekend in the Napa Valley. As soon as we were together, the years fell away. It was as if we had seen each other the week before. It was the impetus we needed. 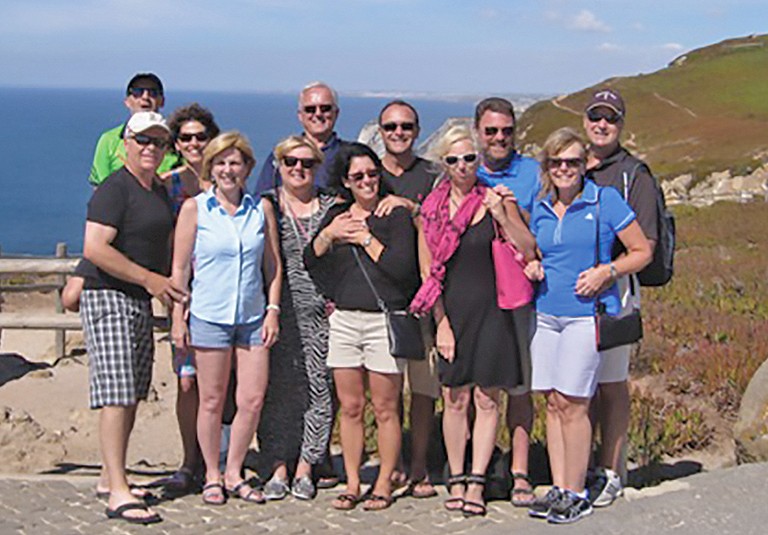 We held our 30th anniversary reunion in Las Vegas in 2011. A round of golf, a couple of shows and a few really good reunion dinners — we laughed for three days straight!

The next time we were all together was 2014, 33 years after graduation. We met for 10 days in Portugal, a brilliant vacation. We hired a tour bus and I smiled hearing that marvelous mix of French and English as we were driving from one destination to another! Friendship crosses many boundaries — including language and politics. The highlight was a reunion dinner in Lisbon, listening to traditional fado.

Skip ahead to 2018. Amidst the fires that hit British Columbia, we met at a resort in Vernon, B.C. We hit a new attendance record, with 13 Concordia graduates in our party of 18. We came together from Montreal, Toronto and Vancouver. We did not let the smoke dampen our excitement. Golf, wine tours and spa treatments, as well as the now customary reunion dinner made the long weekend an absolute hit.

We were 19 years old when we met. We are now turning 60-plus — and I have to say, I could not ask for a finer group of friends.

A word of advice from this graduate: Enjoy your years at Concordia, they won’t last forever, but your friendships just might!