Final words of wisdom from the late Linda Kay, beloved prof and mentor

'These key insights have reverberated with me through the years, offering a loving take on painful situations'
|
By Linda Kay 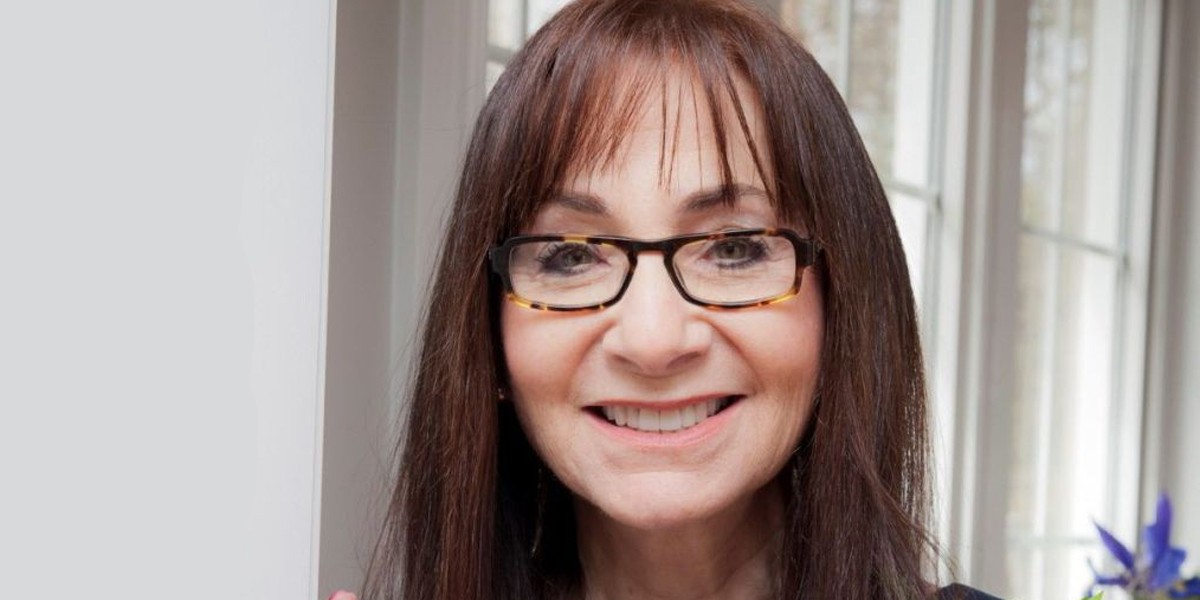 A memorial service for Linda Kay will be held on Wednesday, November 21, from 6 to 8 p.m. at Concordia’s Loyola Chapel. Learn more.

The late Linda Kay was a beloved professor and former Department of Journalism chair who inspired hundreds of aspiring reporters over her 20-plus years at Concordia. Shortly before she passed away, she penned this touching essay:

Taking a break between laps in the swimming pool one morning, an older gentleman in the next lane sighed in exasperation. Unhappy with his performance, he leaned over the lane markers and confided, “Once you hit 70, everything falls apart.”

I laughed in sympathy, but could not relate at the moment. I was two decades shy of 70 at that time, feeling strong — and hopeful that my performance in the pool as a novice master’s swimmer would improve, not deteriorate. And while his words were not relatable then, I never forgot them and often wondered as I got older if he was on the mark.

In my case, his bit of wisdom did not prove true. As I inched forward in years, things started falling apart far sooner than I anticipated, several years before 70, a lesson that there’s no fixed age when our bodies suddenly start to change, when our physical capacity diminishes. It’s a lesson we all know intuitively, because we’ve seen it happen to others, but a lesson only truly learned when it actually happens to us. True wisdom, it seems to me, is acquired only in hindsight.

I have been the recipient of hard-won wisdom passed on by those who also acquired it in hindsight. A few passages have stayed with me and meant a great deal at different stages in life. I have passed them along to family, friends and dozens of university students who sat in my classroom over a 25-year teaching career. Here are the key insights that have reverberated with me through the years, offering a loving take on painful situations.

“A door never closes without a window opening.” That beautiful bit of wisdom, credited variously to Alexander Graham Bell and Helen Keller, was conveyed to me by a colleague, a fellow journalist, as we pursued an investigative story that was going nowhere. I was 25, a rookie journalist, and he was 50, an established and well-respected veteran.  He meant “hang in there.” The phrase has come to mean exactly that, but so much more through the years, as obstacles arose in my career, as setbacks occurred in my personal life, and as love relationships went awry. It meant persisting when the situation seemed dire. It meant something good was on its way. In my second career as a university professor, I repeated the phrase to students and former students when they were faced with a road block, whether they had a story rejected by a magazine, were defeated in a competition for an internship, were turned down for a government grant or, once out in the work force, lost that precious job.

“This too shall pass.” Sounds like a biblical prophecy, but its origins cannot be traced definitively. I believe I first heard it in a religious context, but for me it was a mainstream mantra, one I too often forgot to apply in times of stress, mostly when I felt I had fallen short on the job or made a mistake in the way I handled a personal interaction. When I remembered to use it, this sage bit of wisdom calmed me down. The tricky part was summoning it up at the moment tension arose, when my nerves were frayed and uncertainty reigned. It reassured that an acutely uncomfortable situation would not last forever and would take on a different aspect with the passage of time.

“The wheel goes round and round; sometimes you’re up and sometimes you’re down.” Passed on by my father when I was a teenager, this adage conveyed the basic notion that everyone is subject to a change in fortune at a moment’s notice, that we can be riding high one day and low the next, and that, crucially, empathy is the right response to someone who has fallen on hard times, whether that person is friend or foe, since you could be next in line. I see in retrospect that piece of wisdom was hard won for my father. His parents immigrated to the United States from Hungary. He was the only one, among nine children, born on American soil. He went to college, earned a law degree, then served overseas in World War II.  Yet in his early forties, he found himself suddenly without employment, supporting a wife and three children, with his future unclear.

“God speaks through people.” Whether you believe in God or a higher power or a universal energy source, as I do, this phrase is the most profound piece of wisdom I have ever encountered. I heard it more than 30 years ago from a recovering addict. It’s the people in my life who have been an infinite source of insight, provided my a-ha moments, given me support, solace, strength and love.

“Let it be.” Paul McCartney penned the phrase and the Beatles gifted the song to the world in 1970. In interviews over the years, McCartney has said these three words came to him from his deceased mother Mary in a dream. I have heard the song dozens of times over the decades, rendered most memorably by McCartney when he closed out the Concert for New York City after the 9/11 attacks. But not until my early sixties, when I found myself in times of trouble, did I find new meaning in “Let it be.” When serious health challenges appeared without warning, when it became apparent that as a swimmer, I would never get faster, stronger or better, nor would I ever reach 70 years of age, “Let it be” became a shorthand both for “seize every moment” and “let it go.” I began to use it as a soothing silent chant, reminding me to breathe long and deep when my thoughts would twist and turn, when uncertainty was the only certainty. In the face of pain, “Let it be” ushered in love.