Concordia’s faculty and staff give back to the university through the Community Campaign and also support many local causes
|
Source: Concordia University Magazine

Concordia is home to more than 46,000 students who can choose from about 500 degree programs and 7,000 courses. Ensuring that the necessary resources are available to allow the students to succeed takes significant financial support.

Funds raised through the 2015-16 Community Campaign supported these areas:

To that end, in 2015-16 the university raised $18.7 million from its generous supporters — including alumni — for students, libraries, research, academic programs and other projects, and university activities.

In addition, more than $70,000 for scholarships and bursaries arrived from contributions to the Shuffle, Concordia’s annual 6.5-km walkathon from the Sir George Williams to Loyola campuses. Internal community members contribute to the university in a variety of other ways, such as through the Concordia Used Book Fair, which in its two decades has raised more than $150,000 for Concordia student scholarships and the Multi-faith and Spirituality Centre’s Student Emergency and Food Fund.

The internal support serves as a role model for the larger community of donors. 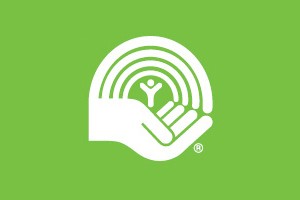 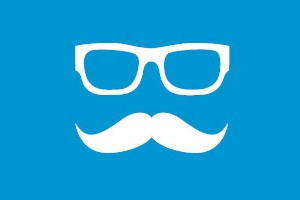 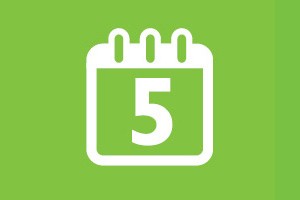 5 Days for the Homeless
The event to raise funds and awareness for the homeless, brought to Concordia by JMSB students in 2008, has raised more than $300,000 for Dans la rue and Chez Doris. 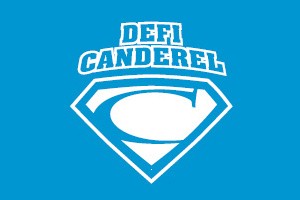 Défi Canderel
Concordians participated in the cancer research fundraiser, a 3-km run through the Montreal streets, the brainchild of Concordia Chancellor Jonathan Wener, BComm 71; the Défi has raised more than $2 million in its nearly three decades. 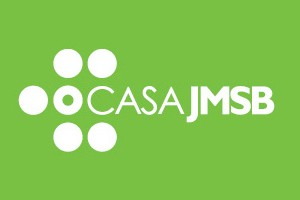