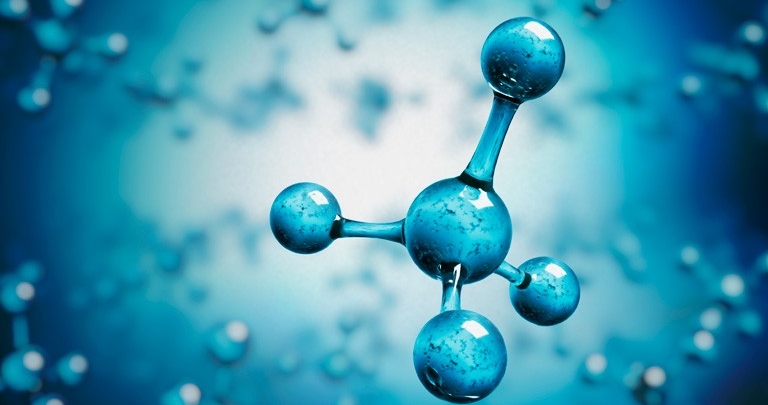 A new six-figure gift from the Richard and Edith Strauss Foundation has strengthened Concordia’s commitment to advance bold research goals — one of the university’s nine strategic directions.

The Montreal charity with a strong focus on medical research has bolstered separate research projects led by Pat Forgione and Vladimir Titorenko. The foundation’s total support for the Campaign for Concordia now exceeds $600,000.

Forgione, a professor in the Department of Chemistry and Biochemistry, is engaged in research that seeks to develop novel ways to fight certain cancers.

Titorenko, a Department of Biology professor, received support from the foundation for his research on the anti-aging properties of chemicals derived from plant extracts, and their potential to treat a variety of illnesses.

“The foundation has evolved over the decades to where it now prioritizes research in the areas of regenerative medicine, stem cells and genetics,” says Serge Labelle, a retired biomedical engineer and vice-president of the Strauss Foundation. 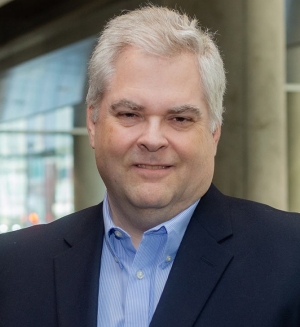 “We enthusiastically funded Pat’s original project, which drove us to support his new project that will seek to innovate how the body attacks cancer cells. As for Vladimir, his work in regenerative medicine and how to potentially delay the onset of certain age-related diseases like Alzheimer’s is very timely and significant.”

An initial seed grant from the Strauss Foundation funded a stem-cell research project led by Forgione and PhD student Rafael Hernandez, BSc 18, in 2020.

“It was Rafael’s hard work and dedication that allowed us to leverage the Richard and Edith Strauss Foundation funding to obtain this second round of support,” remarks Forgione. “Ultimately, a big part of what we do is to train the next generation of scientists — and Rafael is a standout example of that.”

Forgione’s new project will have as a biological target GPR68, a protein-coupled receptor. His collaborator is McGill University’s Terry Hébert, who has considerable expertise with GPR68.

Forgione’s contribution will be to make small molecules that will modulate the receptor with the ultimate goal of developing novel anti-cancer treatments.

“This represents one part of the Strauss Foundation’s new grant,” he says. “The other part is to facilitate the development of higher-quality seeds for new drug discovery, a collaboration with Steven Laplante at INRS Armand-Frappier Santé Biotechnologie Research Centre in Laval.” 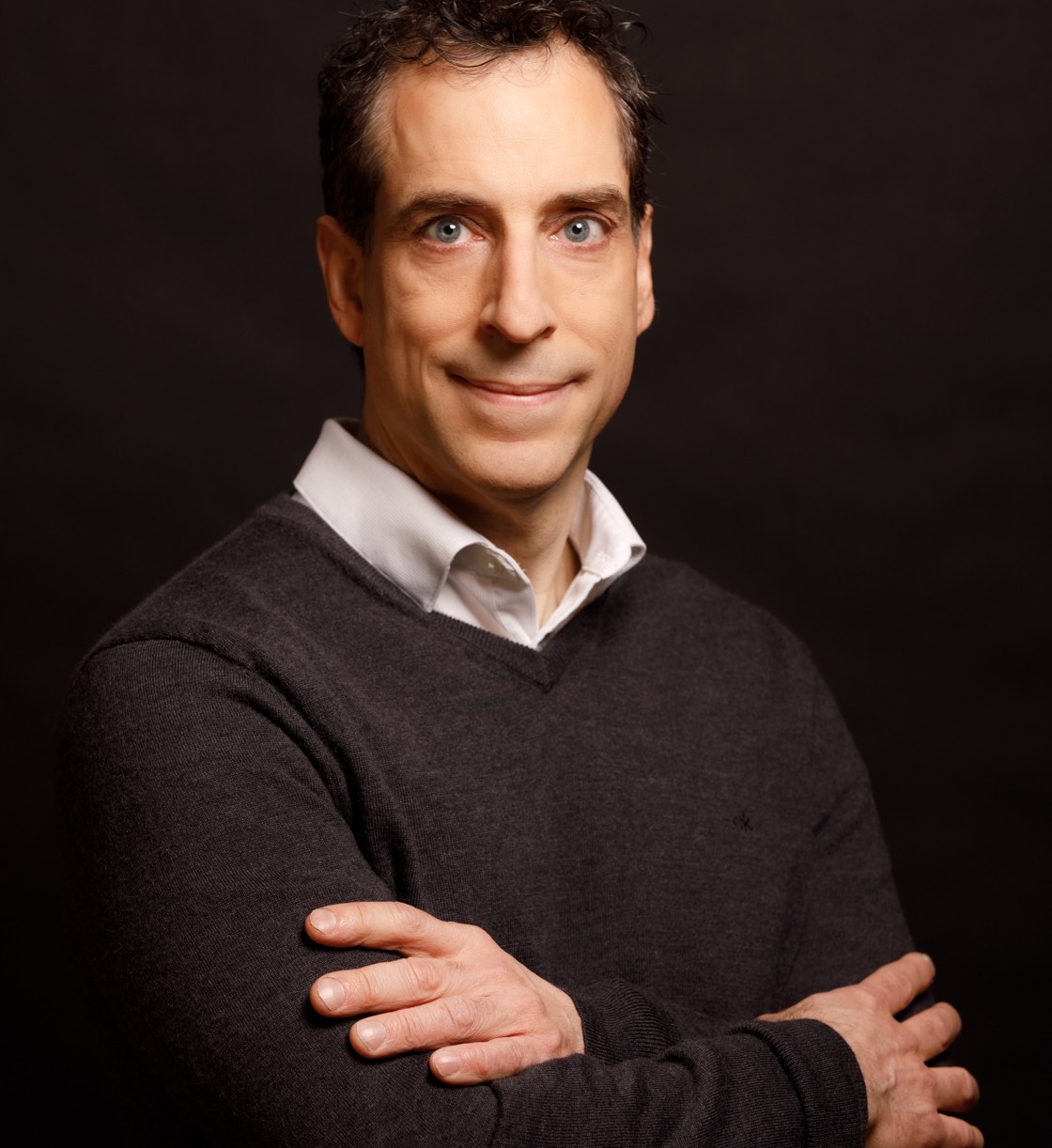 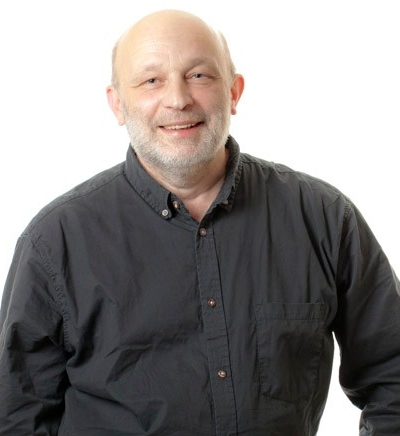 Academic research ‘fills in those gaps’

The GPR68 study is not one that would necessarily draw the attention of Big Pharma, observes Forgione.

“It’s a challenging and niche target, but that’s where academia fills in those gaps. We can follow specific research interests that could have a broader impact much further down the road and that generates new knowledge that can be built upon to create next-generation medicines.

“The Strauss Foundation has been incredibly supportive in this regard and has helped to stimulate impactful research partnerships, which we as researchers deeply appreciate. I also have to thank Gabriella Conte, whose critical work as a senior development officer with the Faculty of Arts and Science enabled the support from the foundation.”

Concordia has made enormous strides on the research front in the decades since Forgione joined the institution. The launch of the Applied Science Hub on Loyola Campus, where Forgione’s lab is located, is just the latest — and most conspicuous — sign of the university’s commitment.

“I arrived in 2008 and the growth in capacity has been unbelievable,” he says. “Even though I was in a relatively state-of-the-art facility, the university’s investment enabled us to move into an even newer and more impressive facility in 2020. And then you look at the number of new researchers across the health disciplines the university has hired over that span and the difference is huge, not just in quantity but quality.”

The ability to work closely with a Montreal-based donor that has impacted so many key institutions in the city, from the Montreal General Hospital to the Constance Lethbridge Rehabilitation Centre, is tremendous, adds Paul Chesser, BA 94, GrDip 97, vice-president of University Advancement.

“Enduring support from the Richard and Edith Strauss Foundation has contributed to advances that have helped keep people healthy for longer and with an improved quality of life. I want to thank our dedicated partner for being such a staunch advocate of next-gen research that has the potential to benefit society at large.”