The following is excerpted from a longer work by Bridget Mountford, the latest winner of the Gabriel Safdie Undergraduate Creative Writing Award. 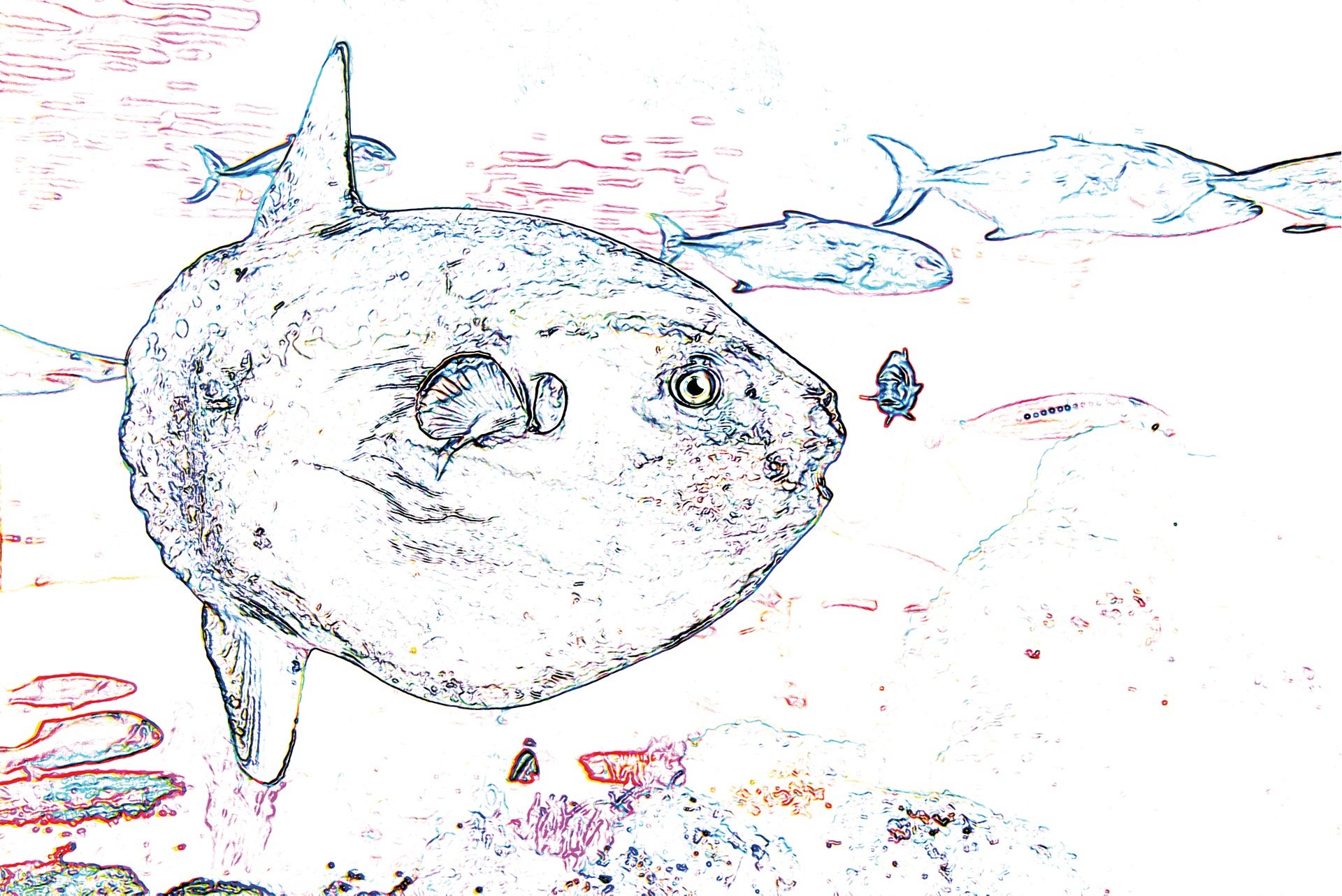 Ellen shrugged the waterlogged life jacket off her shoulders; it fell with a splat and leaked into a rust coloured puddle at her feet. She shivered, standing over the Megans as they laid themselves out to sun.

“D – Do you guys remember when we tried to build that raft?”

“God we were so retarded,” Megan P. laughed.

Megan P. squinted up at Ellen, using her hand as a sun visor.

“You know I don’t mean retarded-retarded, right? Just like, stupid.”

“Kid-stupid,” Megan K. murmured, rolling over onto her stomach.

“But you’re probably right Ellen,” Megan P. sighed. She closed her eyes and settled into her tan. “My mom doesn’t like that word either.”

Ellen stood and stared down at the Megans. Some familiar brine welled inside her. She tried to swallow it back down to the base of her throat but the waters still rose. Ellen wanted to wrap her arms around them, to make some confession to span the distance that had sprung up between them. She tried to think of something she could purge herself of, to find a grievance or a fear that would cause them to embrace her, to inspire their pity and closeness. She wanted a euphemism for all the need that foamed inside her. The Megans lay still, beads of lake water and sweat running off their skin. Megan K.’s hair dried into thick dark curls that clung to her cheeks and collarbone. Megan P.’s hair was thin, bleached flaxen by the sun. Their cheeks were powdered with freckles and flush. Ellen loved the Megans. She loved them pathetically and achingly. Her love was acidic and bubbling. It flooded her skull and stung at her eyes.

“Right, sorry.” Ellen hurried away from the shore towards the little grove of balsam and pine trees at the center of the island.

“Aren’t you going to lay out with us?” Megan P. asked.

“No, thanks,” she sniffed. Then turned back to smile. “I haven’t got any sunscreen on.” 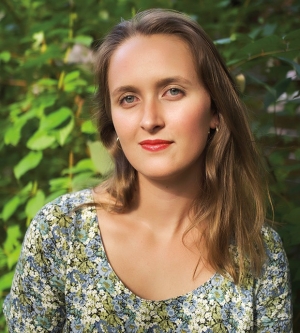 The beachrock gave way to a soft bed of needles and sap. The ground lifted with the soles of her feet. Their ghosts strode beside her, weaving between trees and waving from all the unreachable spots in her periphery. This Ellen was smaller, quicker. She only ever wanted to play. Ellen wondered about all the versions of herself she’d misplaced. There’d be one of her here and one at the house that used to belong to her grandma; there was a ghost at the intersection where she broke her leg and one buried in the backyard with the family dog. It seemed she would carry on this way forever, shedding herself.

Suddenly there was a sharp stinging in her heel. The ghosts scattered. Ellen peeled the crushed beer can from her foot. The aluminum had puckered into sharp ridges that streamed with her blood. Ellen wouldn’t cry. She wiped at her snot and continued, limping, through the grove, turning over the can over in her palm.

The beachrock at the other side of the island was steeper, the drop-off more abrupt and treacherous. This was the nicer side of the lake. Water trampolines bobbed in front of beige cottages with enormous bay windows. Megan P.’s cottage was more like a cabin. The walls were a curved shiplap, worn with white lead paint. The window glass was bloated and rippled by all the weather straining to get in. Things built to last were generally more expensive.

Ellen sat on the shore and watched the cabin cruisers and jetskis send waves rushing up the island. They lapped at her toes and washed her blood down the rock. She stretched out her arms to steady herself. Something gold floated towards her: a dead sunfish. It floated on its side, scales glittering in the late afternoon sun. Its eyes were clouded white, like two pearls lodged in its flesh. Ellen grabbed the fish by its tail and dangled it before her. Its weight surprised her. It must have collected water. Somehow, she wasn’t squeamish. She laid it in her other palm. It was just the size of her hand and it was beautiful. Its fins were a prickly blue film that razed and rose with her touch. Its stomach was red, some tender florid underbelly, soft beneath flaking shells. Ellen scooted up the rock and placed the sunfish in front of her. The beer can was a surgical saw that she plunged into its side. She carved carefully at the fish, trying to split it perfectly down the middle. Now she was getting to the heart of things.

Ellen had done a science project on the ocean sunfish. They were a different beast altogether: a great grey mass that could grow to over 2,000 pounds, 14 feet wide. Ocean sunfish had flattened bodies and pursed pink lips. Their flesh wrinkled and scabbed like a person’s, spread out into something grotesque but benign. Ellen had a hard time imagining anything that big. She couldn’t wrap her mind around scale, how a thing could be larger than a person, larger than her father even, or so small that they’d invented special optic lenses to perceive it. She only trusted medium-sized things.

Its guts were pinkish and blue, arranged in sacs of varying sizes along its vertebrae. She poked and prodded at the heart, at the mechanism of the gills that appeared as a ribbon of magenta ruffles, a clear pouch eclipsing the intestines. She pressed each organ between her fingertips, measuring its resistance. Was this all a body was? She didn’t resist her curiosity. A latent impulse to destroy had been satiated and now, maybe, she could return to the world.