To mark International Women’s Day, we invite you to a panel discussion moderated by Annie Gérin, dean of Concordia’s Faculty of Fine Arts, on women in cinema with Concordia filmmakers. 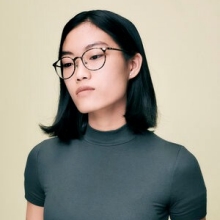 Carol Nguyen is a Vietnamese Canadian filmmaker, born and raised in Toronto, now based in Montreal.

Her films often explore the subjects of cultural identity, family and memory. Her most recent film “No Crying at the Dinner Table” premiered at the Toronto International Film Festival and had its international premiere at IDFA 2019, where she was additionally invited as the Opening Night speaker. In 2020, “No Crying” also received the Jury Prize for Short Documentary at SXSW.

Carol is a 2018 Sundance Ignite fellow, Adobe Creativity Scholar and a TIFF Share Her Journey ambassador, where she strives to empower diverse voices and women through her own stories and personal experiences in the film industry.

Today, Carol is working towards developing her first documentary feature as well as an animated short. 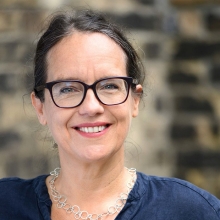 Claremont, her first novel, was published both in Canada and in Germany and has been optioned for a limited television series by Jeremy Podeswa. Wiebke has taught internationally classes on screenwriting, filmmaking as well as the creative process. Currently, she is in development on her new feature, Someone’s Daughter, produced by Prospector Films. 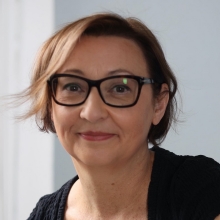 Annie Ilkow is a film editor based in Montreal. After earning her BFA at Concordia, she went on to do an MFA at the University of East Anglia, UK.

Annie's most recent work includes the hit comedy Ghosts (for CBS) and the award-winning Canadian series Transplant (for CTV/NBC), about to start filming its 3rd season. She also has a non-creepy obsession with surfing videos. 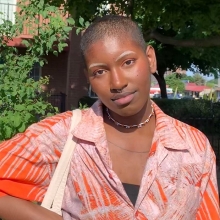 Featured in media outlets Toronto Star and Beach Metro, their high school short film “Bad Influence” premiered at the 2020 Toronto Short Film Festival. They are currently working on their next Short Film “Don’t Forget The Co(tt)on” 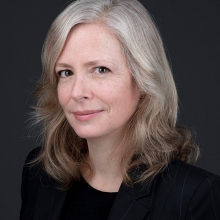 Fluent in English, French and Russian, Gérin has published extensively and is well known for her research in Canadian and Soviet art in the 20th and 21st centuries, with a special interest in visual satire, cultural policy, public art and community based practices.