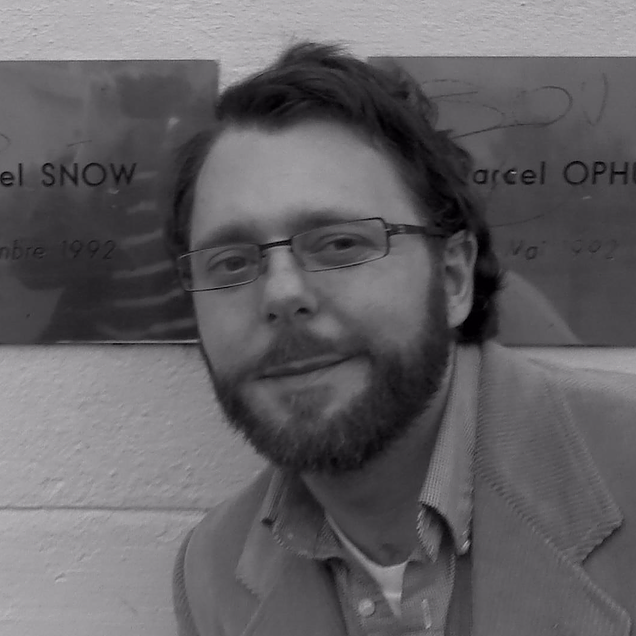 Jason Halprin is an experimental film & video artist who has screened at venues including the Images Festival (Toronto), MCA Chicago, the Austrian Film Museum (Vienna), L’Etna (Paris), and Anthology Film Archives (NYC). He’s founded film festivals and a microcinema, worked in TV and feature-filmmaking, and wrote as a contributing critic for Cine-File.info from 2009-2013. Since 2003 he has taught film & video production, most recently at City College of San Francisco, the School of the Art Institute of Chicago and Columbia College Chicago. Originally from the small ranching town of Beulah, Colorado, he graduated from the University of Colorado with a BFA in Film Studies ('01) and a BA in History ('01), and earned an MFA in Film Production from the University of Wisconsin-Milwaukee ('04). When he’s not working or making art, he’s an avid backpacker, soccer fan, traveler, and enjoys spending time with his family and terrier.