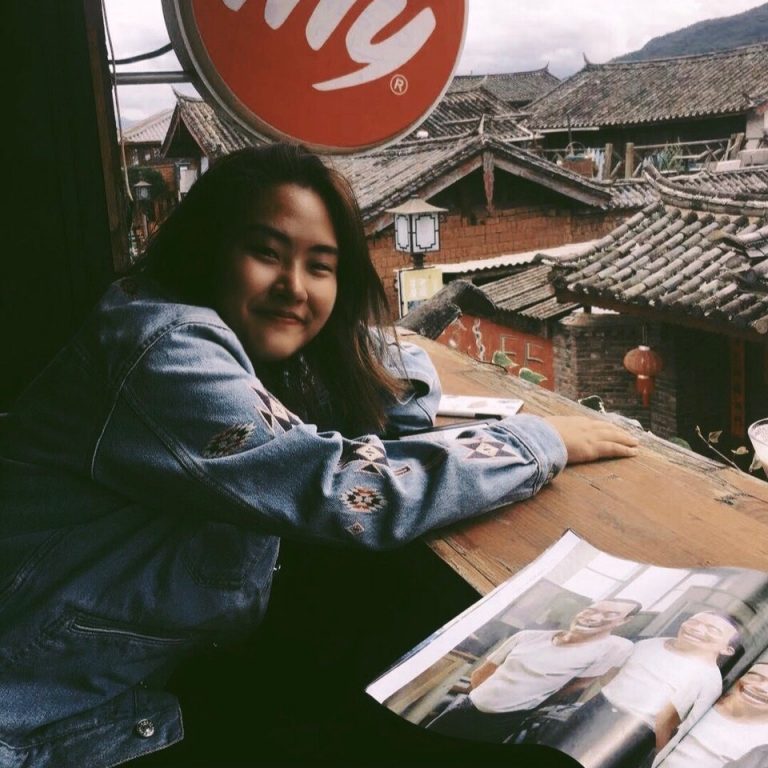 Yutong Lin is a first-year MA Film Studies student at Mel Hoppenheim School of Cinema. Prior to Concordia, she graduated with Cum Laude and Major Honors from New York University Shanghai, where she majored in BSci Interactive Media Arts. As an ethnic Nakhi, from her undergraduate thesis on tourism visual culture and memory politics of her hometown—Lijiang, she felt the urgency to re-investigate the history of ethnic integration, relocation, and exploitation through moving images and its media infrastructure. She has also worked in a media non-profit that focuses on spreading the knowledge and devices of filmmaking to ethnic minorities in Yunnan and Tibet.