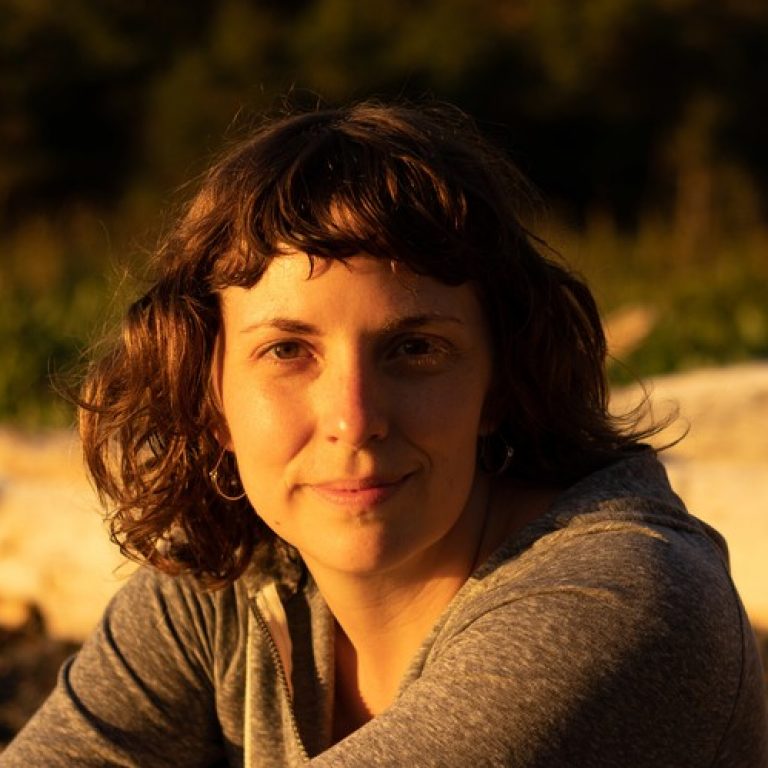 Jess Legault's research focuses on grassroots and social movements in non-fiction cinema. She currently works as a reproductive justice activist with the Fédération du Québec pour le planning des naissances. She has worked as a nurse, a community organizer and outreach worker, as well as in non-profit and activist documentary film distribution and exhibition. She firmly believes in the power of film to spark meaningful discussion and change and to disrupt the capitalist, racist, and heterosexist status quo. She lives in Montreal with her three children.