Join Concordia President Graham Carr as well as alumni, faculty, staff, and friends of the university for an exciting in-person, outdoor Homecoming event — featuring special entertainment and performances — on the grounds of the Grey Nuns Residence.

Feel like dancing? Our very own DJ Chris Tan, BFA 11 (of Royce and Tan) will be providing music all evening long.

Feel like connecting? Gather some friends and bring them along, old friends and new are welcome. 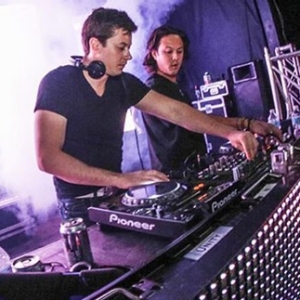 Royce & Tan began their rise into the DJ world as an opening act for many of the worlds top acts, including Calvin Harris, (the late) Avicii, Dada Life, Steve Aoki, Adventure Club and many more.

They are known for their bouncey and creative high-energy sets as well as their wild personas. They’ve been recognized for their multiple plays at Escapade Music Festival, Wake Up Music Festival. 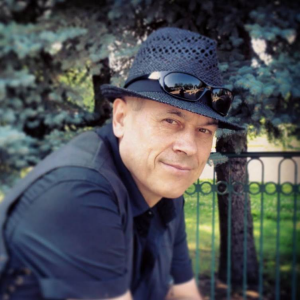 In his native Poland, Pijet's training in fine arts and photography, along with his innate talent for drawing, led to a career as an illustrator, caricaturist and cartoonist. His satirical and humorous works have been published in across Europe and in the United States and Canada.

Pijet settled in Quebec in 1988, making a name for himself with a series of cartoons related to the 1993-94 hockey playoffs, which he produced for a major Montreal daily newspaper. As a freelance artist, he works regularly with major advertising agencies and publishing companies. His prize-winning paintings and drawings have been featured in major exhibitions. He holds a BFA from Concordia, as well as an MA in Art Education.