From Concordia to Schitt’s Creek: In conversation with Annie Murphy, BFA 10

The Concordia and Schitt’s Creek alumna will describe her journey into acting, provide behind-the-scenes insight on the award-winning tv series and the significance of her breakout role as Alexis Rose.

She’ll also candidly discuss the opportunities and challenges of being a Canadian actor. 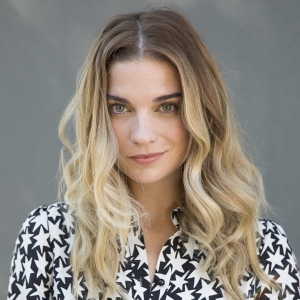 Annie Murphy is most known for her award-winning portrayal of Alexis Rose in the Emmy-winning series Schitt’s Creek in which she stars alongside Eugene Levy, Catherine O’Hara, and Daniel Levy.

She is a four-time Canadian Screen Award nominee for Best Actress in a Comedy for her work on the show and received a Gracie Award (Actress in a Breakthrough Role) in 2018.

Annie is currently filming the first season of the new AMC series KEVIN CAN F**K HIMSELF, in which she stars. She is a graduate of both the Canadian Film Centre Actors’ Conservatory and Concordia’s Theatre Performance Program. 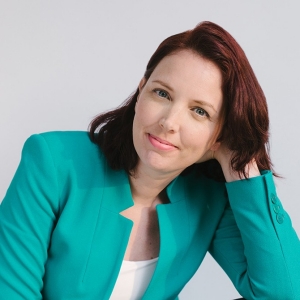 Jennifer Hollett, BA 97, has built quite the career since she graduated from Concordia, with stints at Sony Music Canada, CTV News, MuchMusic, CBC, Plan Canada and Twitter Canada on her resumé.

Last year Hollett began a new role as executive director of The Walrus and was also recently named one of Concordia's top 50 Under 50: The new journalism leader.

As an award-winning TV host and producer, Jennifer has over a decade of experience at CBC, CTV, and MuchMusic covering stories across Canada and around the world. She won a Canadian Online Publishing Award for her work hosting CBC’s G20 Street Level blog during the G20 Summit in Toronto, and was recognized by Amnesty International Canada with a 2009 Media Award for her CBC radio reporting from Israel and Palestine. She continues to appear frequently as a commentator on Newstalk 1010, CP24, and CBC.

More alumni events
Back to top