Extreme weather events do not lead to policy change, according to new Concordia study

Image by David Mark from Pixabay

This year has been an extraordinary one for the Earth’s climate, for all the wrong reasons: Hurricane Ian devastated southwestern Florida, Hurricane Fiona hammered Nova Scotia, a third of Pakistan was impacted by massive flooding, record heats baked the west coast of North America from British Columbia to California. Europe’s heat wave shattered all existing records. The list of disastrous extreme weather events — almost certainly the result of anthropogenic climate change — grows longer every year. And it will be on the minds of the leaders, ministers, activists and bureaucrats gathering next week in Sharm El-Sheikh, Egypt for the 2022 United Nations Climate Change Conference (COP 27).

But as a new paper by assistant professor of political science Sam Rowan notes, these kinds of shocks have yet to lead to climate change policy action. Published in the journal Environmental Politics, the paper notes that extreme weather events and natural disasters, which result in hundreds of billions of dollars in damages and thousands of lives lost, are not associated with climate policy reforms. 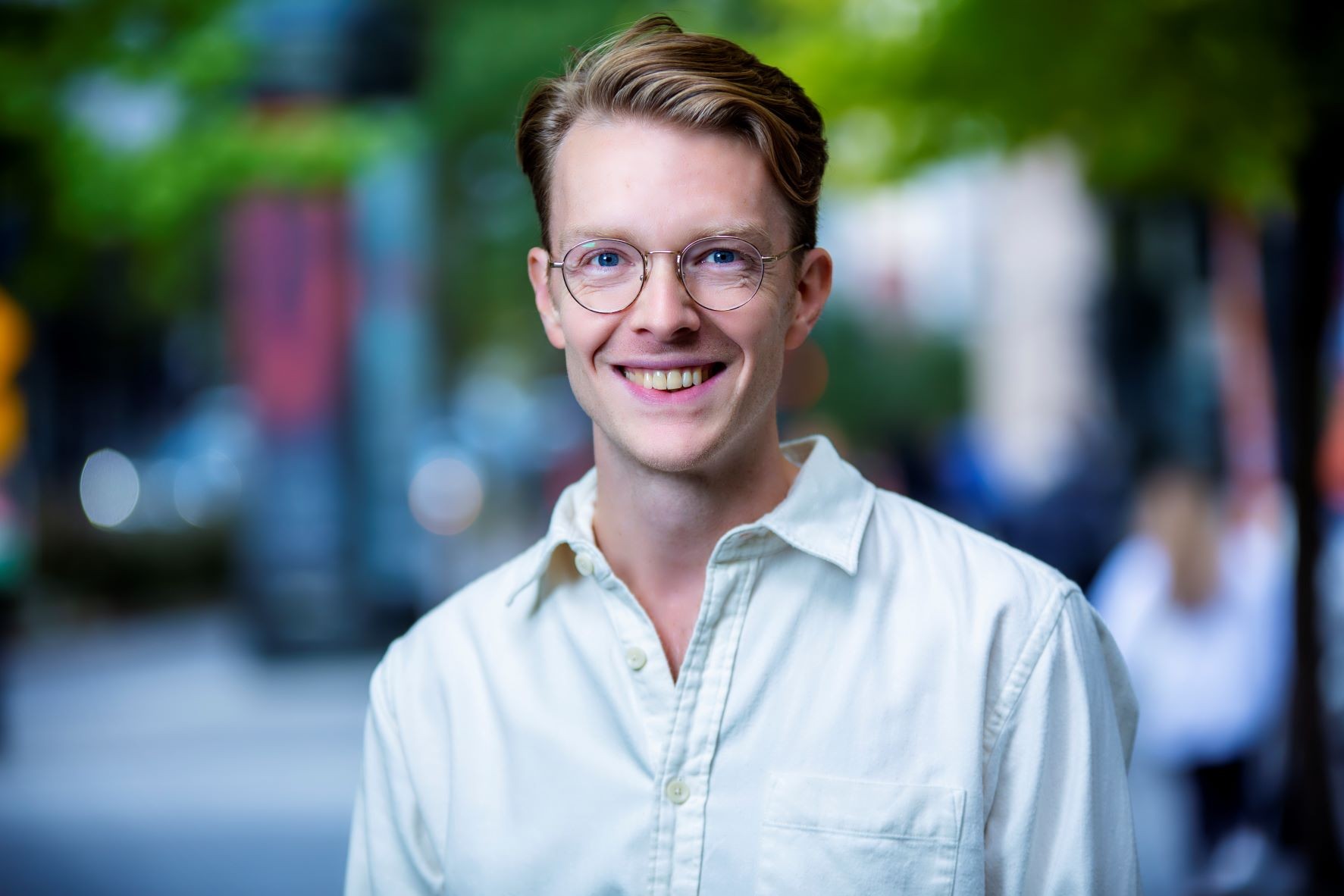 Sam Rowan: “You need an intermediate step of getting protest movements going, of industry associations lobbying public officials and other kinds of contentious politics.”

Shocks are not enough

Rowan began his research after noting the barrage of increasingly fierce arguments and opinion pieces he saw in the media urging governments to act on global warming following extreme weather. They would appear regularly following a severe flood or forest fire or heat wave and the authors were convinced that the event would lead to real government climate action.

“There were some good reasons to think that heat waves or wildfires could trigger policy reforms,” he explains. “First, they make the abstract issue of climate change much more salient to people’s lived experience. Second, research shows that local extreme weather events actually change public attitudes about climate change. And third, they create massive economic damage, so we should expect business owners to put pressure on their local officials to act on climate.”

However, governments have proved to be slow if not inert in passing legislation in response to weather events. Rowan examined a sample of temperature shocks and natural disasters between 1990 and 2018 and then tested whether any meaningful national, subnational or international reforms occurred in the three years following them. Not only did he not find dedicated policy reforms stemming from a certain event — which he acknowledges can take a long time to develop and enact — he did not see any evidence of policies that would be relatively easy to produce, such as the distribution of climate mitigation financing.

Rowan’s research also accounted for the accretion of new climate laws and policies that were enacted by governments over time. This involves examining long-term actions across many countries to see if there is an uptick in the adoption of new policy pathways in response to a climate shock. He found no connection between weather events and new policies and, furthermore, the content of new policies was not usually related to recent local weather events.

Responses to people not climate

Rowan points out that his study did not look for evidence of increased civil society mobilization following climate shocks, either from climate activists or businesses threatened by the effects of climate change.

“That could be a missing piece of the chain,” he says. “You need an intermediate step of getting protest movements going, of industry associations lobbying public officials and other kinds of contentious politics in order to make politicians feel forced to act on this issue.”

Even when public opinion is mobilized, climate action proponents often face stiff opposition from influential, well-connected and well-funded groups. He holds up the fossil fuel industry as an example.

“For a long time, this industry was more organized and could speak with a common voice,” he says. “One of the hopes or expectations in this paper is that these extreme weather events can be a kind of catalyst to help environmental groups get more organized, draw new members and build stronger coalitions to push for climate action.”