Many firms have set science-based targets to reduce greenhouse gas emissions to comply with the Paris Agreement. Its goal, first adopted in 2015, is to keep temperature rises to well below two degrees Celsius, and preferably as low as 1.5 degrees Celsius, above pre-industrial levels by 2050.

To help reach these objectives, large polluting companies purchase renewable energy certificates (RECs) — a market-based tool that certifies the bearer owns one megawatt hour of electricity produced from renewable energy sources. This means that, under the existing emissions accounting standards, companies can report zero emissions for every megawatt hour of consumed electricity that they “match” with a purchased REC. However, existing evidence shows that purchasing RECs is unlikely to increase the production of renewable energy.

As a new study published in Nature Climate Change argues, because RECs generally do not reduce emissions, firms using them are overstating their climate mitigation claims. In one calculation, the researchers show how a sample of 115 companies between 2015 and 2019 reported a 31 per cent reduction in emissions. A closer analysis of that claim reveals that without including the purchase of ineffective RECs, the actual drop in emissions was roughly 10 per cent. 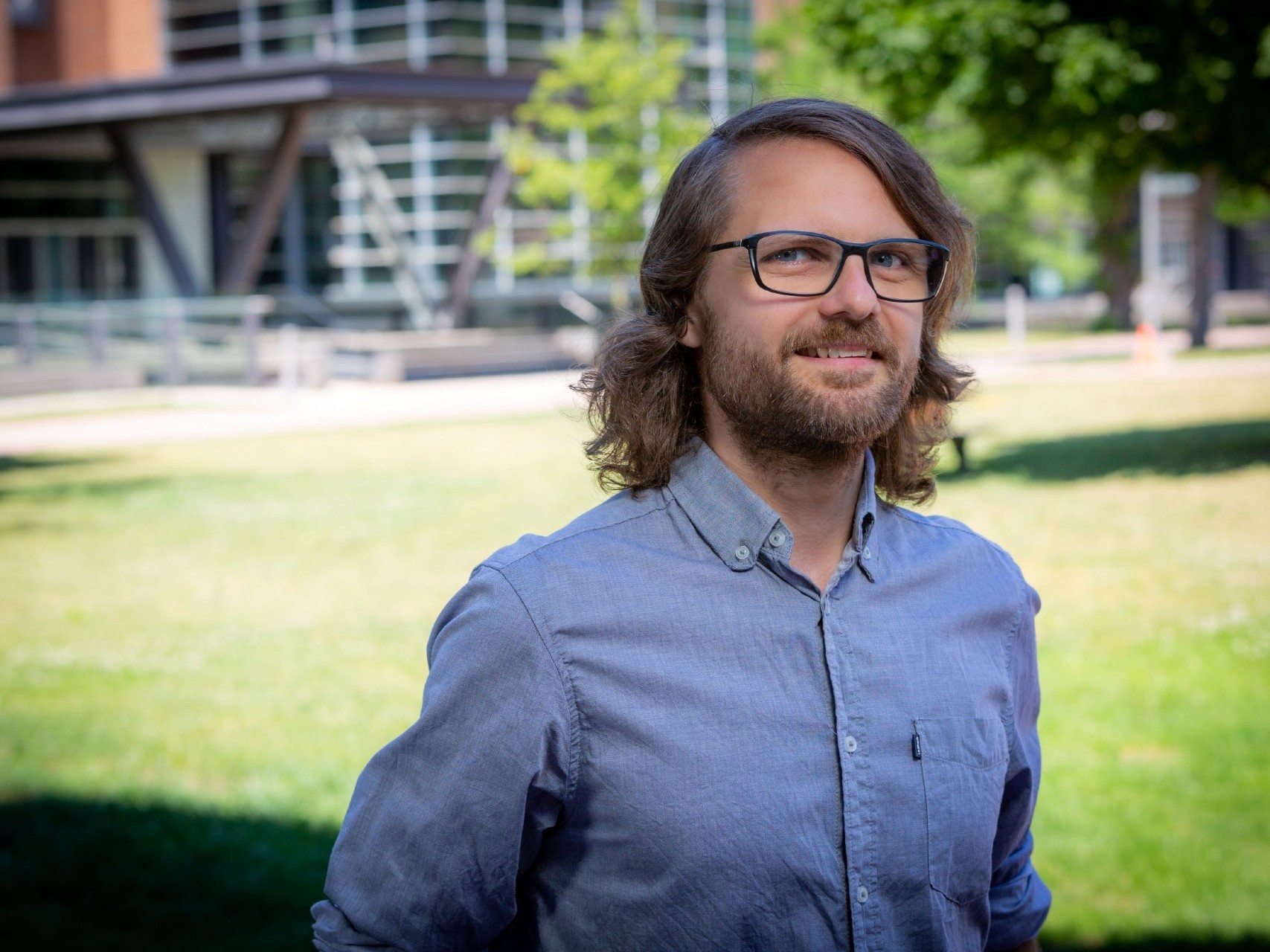 Anders Bjørn: “The certificates allow companies to report a reduction that is three times higher than what they would otherwise be able to report.”

“This means that the certificates allow these companies to report a reduction that is three times higher than what they would otherwise be able to report,” says the report’s lead author, Anders Bjørn, a Horizon postdoc in the Department of Geography, Planning and Environment. “It’s hugely problematic that companies can use the RECs to claim that they are following this very ambitious reduction pathway when in fact they are actually reducing by much, much less.”

If this use of RECs to overstate emission reductions continues, Bjørn says, companies will be able to report 7.2 per cent annual drops in emissions, even though their actual reduction would only be 3.6 per cent. This level of reduction, the researchers point out, would not align with the Paris Agreement’s 1.5-degree target and only barely align with its well-below two-degree target.

The researchers used data from the Carbon Disclosure Project, a non-profit charity that maintains a global disclosure system used by companies, investors and governments worldwide. The CDP is essentially a huge database that contains records of companies’ actions as they pertain to climate change. Figures are submitted by companies on estimated emissions, as well as data on electricity consumption, heat, steam and cooling, and their purchases of RECs.

The paper’s authors, including Shannon Lloyd, an associate professor of management at John Molson, Matthew Brander, senior lecturer at the Centre for Business, Climate Change and Sustainability at the University of Edinburgh, and Damon Matthews, a professor in the Department of Geography, Planning and Environment, conclude that there are serious issues with the current method of carbon emissions accounting. They call for a change in accounting standards, as many big companies are currently using RECs to mask insufficient reductions in real emissions.

“The findings also raise broader questions about relying on non-state actors, such as companies, to fill the ambition gap left by governments in meeting the Paris Agreement goals,” Brander says.