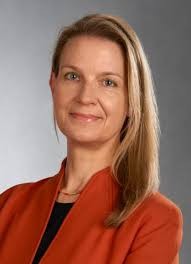 Marianne Kneuer is Professor of Political Science and currently holds the position of Director of the Institute of Social Sciences at the University of Hildesheim, Germany. Founding Director of the Center for Digital Change at her university, she serves on the Executive Committee of IPSA since 2014, and as President since 2018. Her primary field of study is comparative politics, especially democratization, democracy and autocracy studies, and secondarily, e-democracy, e-participation and the impact of digitalization on politics. Her geographical focus is Central Eastern and Southern Europe with extending interests to Latin America and Eastern Europe.