The high-profile politicians spoke at an event organized by the WSSR event series
By Elisabeth Faure
Source: Faculty of Arts and Science 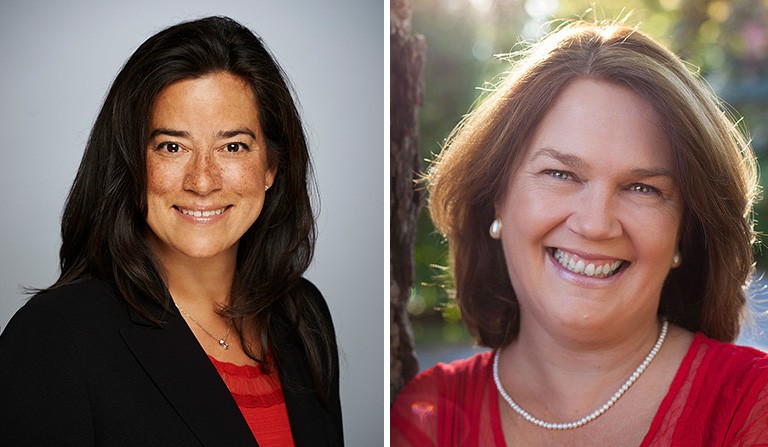 The Honourable Jane Philpott and Jody Wilson-Raybould were invited to look back on the results of the recent federal election and discuss a broad spectrum of government-related issues.

Aphrodite Salas (MA 98), assistant professor in the Department of Journalism, hosted the event.

For anyone following Canadian politics over the past year, both presenters’ names are likely familiar.

Philpott, an Ontario MP, also served in the Liberal cabinet, occupying the high-profile portfolios of Health (she is a family doctor), Indigenous Services and president of the Treasury Board.

Their tenures in cabinet ended abruptly in the wake of the SNC-Lavalin political scandal that exploded in February 2019.

Wilson-Raybould won her riding; Philpott did not.

With the election now more than a month behind them, Wilson-Raybould and Philpott spoke candidly about their experiences and what’s next.

“I am incredibly proud to live in what I think is the greatest country in the world,” said Wilson-Raybould, before outlining how she feels Canadian politics needs to improve.

“I think this election has given us a lot to reflect on — it was, in my mind, a very divisive election, a very polarizing one. And now, we have conversations about Western alienation, about Wexit, about the challenges in Quebec. But we need to remember that we live in a cooperative federation. We need to be less partisan.”

Philpott added that the country still struggles with what real representative democracy is.

“We have a government who got 33 per cent of the popular vote. The Conservatives actually got more votes than the Liberals, but the Liberals have formed government. We still have only 29 per cent of the MPs in Parliament who are women and all kinds of other groups that are not appropriately represented,” she said. 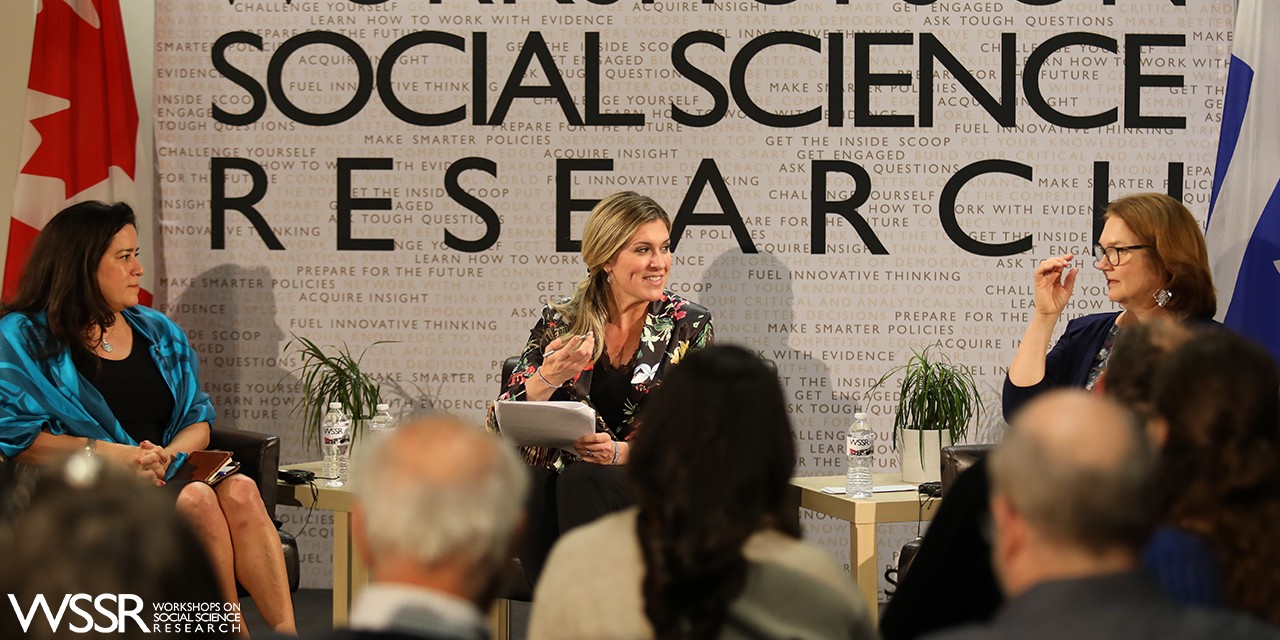 Both women discussed their current and future plans.

Philpott was upbeat. While admitting she was sad to lose on election night, she is already busy in a new role as special health advisor to the Nishnawbe Aski Nation in Northern Ontario.

New job aside, Philpott did not rule out running for office again.

“The main reason why I feel like I should not throw away the idea, yet, of running again is that I don’t think I’m a typical politician. I feel like the more of us that think a bit differently, and get ourselves into those positions, the stronger our country will be.”

Wilson-Raybould hinted at her future plans and gave rest to the rumour she was running to be the next speaker of the House of Commons. Various colleagues had encouraged her to run, however, and she has yet to remove her name from the list of possible candidates.

Over the next parliamentary term, Wilson-Raybould said she has two private members’ bills she wants to champion. She also said she is “very comfortable” with the fact she is moving from the front benches of government to what will likely be a far-back corner of the House of Commons.

Both emphasized the need for the Government of Canada to make reconciliation with Indigenous Peoples a high priority.

As the event ended, Salas asked if the speakers had any final thoughts.

“I want to encourage you to be brave,” said Philpott.

“Take some risks. Imagine the future that you want to see for yourselves, and for your families, and for this province, and for this country. And imagine yourself being a person who is going to make the change.”

This event was recorded by the Cable Public Affairs Channel (CPAC). Watch the video here.