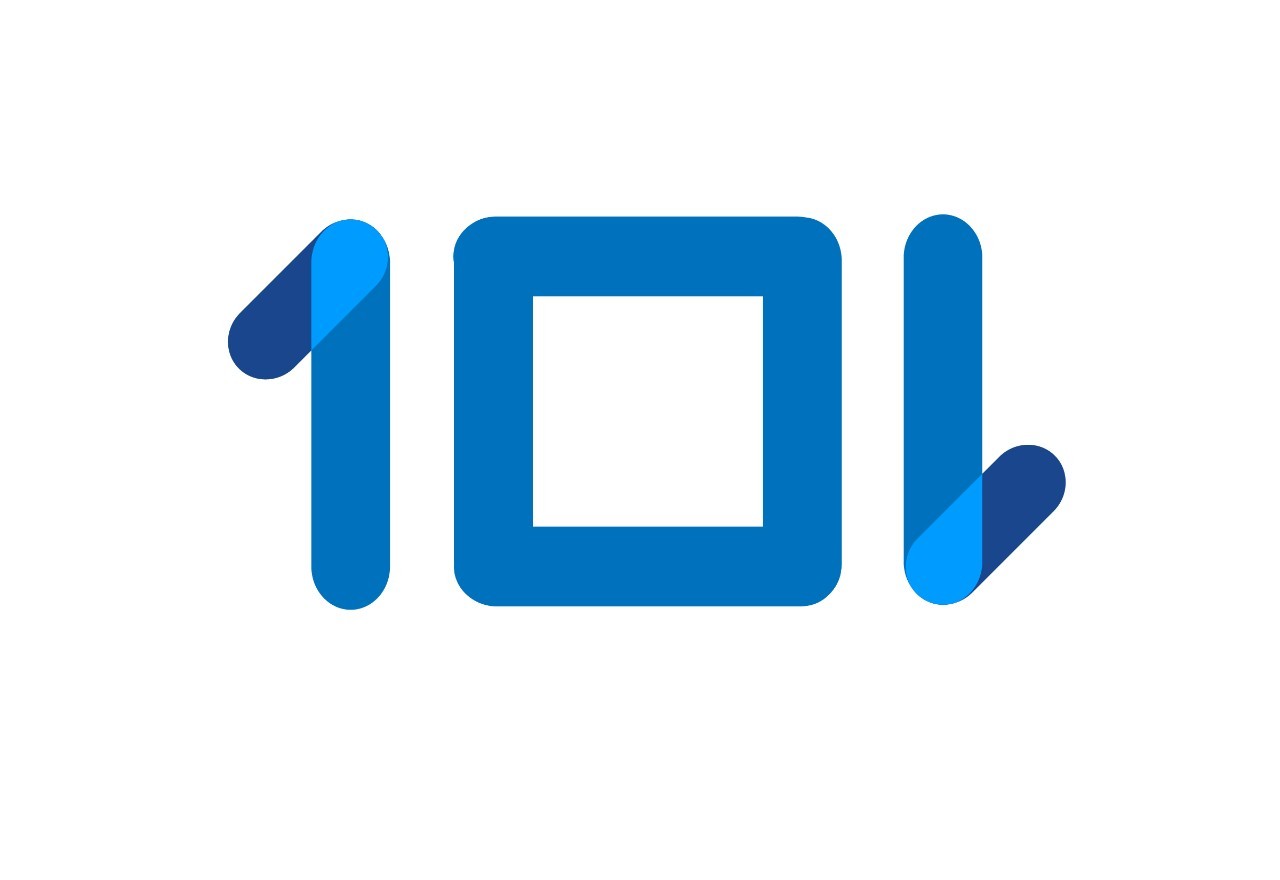 Concordia is marking an important anniversary in Quebec politics this year: the fortieth anniversary of the Charter of the French Language, usually called Bill 101. This watershed legislation increased the presence of French in workplaces, on signage and in public institutions, and directed children of new immigrants to French-language schools. It had profound effects on Quebec’s English speakers.

To take stock, the Concordia-based Quebec English-Speaking Communities Research Network (QUESCREN) has organized an event called “Bill 101 at 40: The Charter of the French Language and Quebec’s English-speaking communities, 1977-2017.” It begins with a public panel on May 9, followed by an academic conference on May 10 and 11. They will examine 101 from many angles including politics, law and its effects on education, ethnocultural sub-communities, and out-migration.

Some important thinkers will weigh in at these events. Speakers at the panel include lawyer Julius Grey, Concordia professor Guy Lachapelle, historian Dorothy Williams, and community advocates Geoffrey Chambers and Juan-Carlos Quintana. The conference features many scholars including Concordia professor Jean-Philippe Warren and Université de Sherbrooke’s Éric Poirier, who recently published a book on the Charter.

According to QUESCREN coordinators Lorraine O’Donnell and Patrick Donovan, research shows that the legacy of Bill 101 for Quebec’s Anglophone population is complex. It was a contributing factor in the decline of their numbers in the province, in the school system, and in their socio-economic status. “But in some ways, Bill 101 contributed to English-speaking community development,” O’Donnell comments, “because it spurred the Anglophone population to greater self-awareness as a minority, and led to innovations by individuals and institutions as they adapted to the new language environment.” Donovan adds, “Young English speakers are more bilingual or even multilingual now than in 1977. This allows their fuller social participation here.”

QUESCREN, housed at Concordia’s School of Community and Public Affairs, is a collaborative network co-directed by professors Brian Lewis and Chedly Belkhodja. The Network is dedicated to promoting the understanding and vitality of Quebec’s English-language minority communities through research, training, knowledge mobilization, networking and outreach. Like all QUESCREN events, these two on Bill 101 promote respectful dialogue between English- and French-speakers from different sectors. You are invited to participate!

The QUESCREN public panel event takes place on May 9, 2017 at Concordia University. Entrance is free but spaces are limited and registration is required. Click here for information. The QUESCREN conference takes place on May 10-11, 2017 as part of the annual Association francophone pour le savoir (Acfas) congress, which this year will be held at McGill University. Attending the QUESCREN conference requires registering for the entire Acfas congress. Information: www.Acfas.ca .