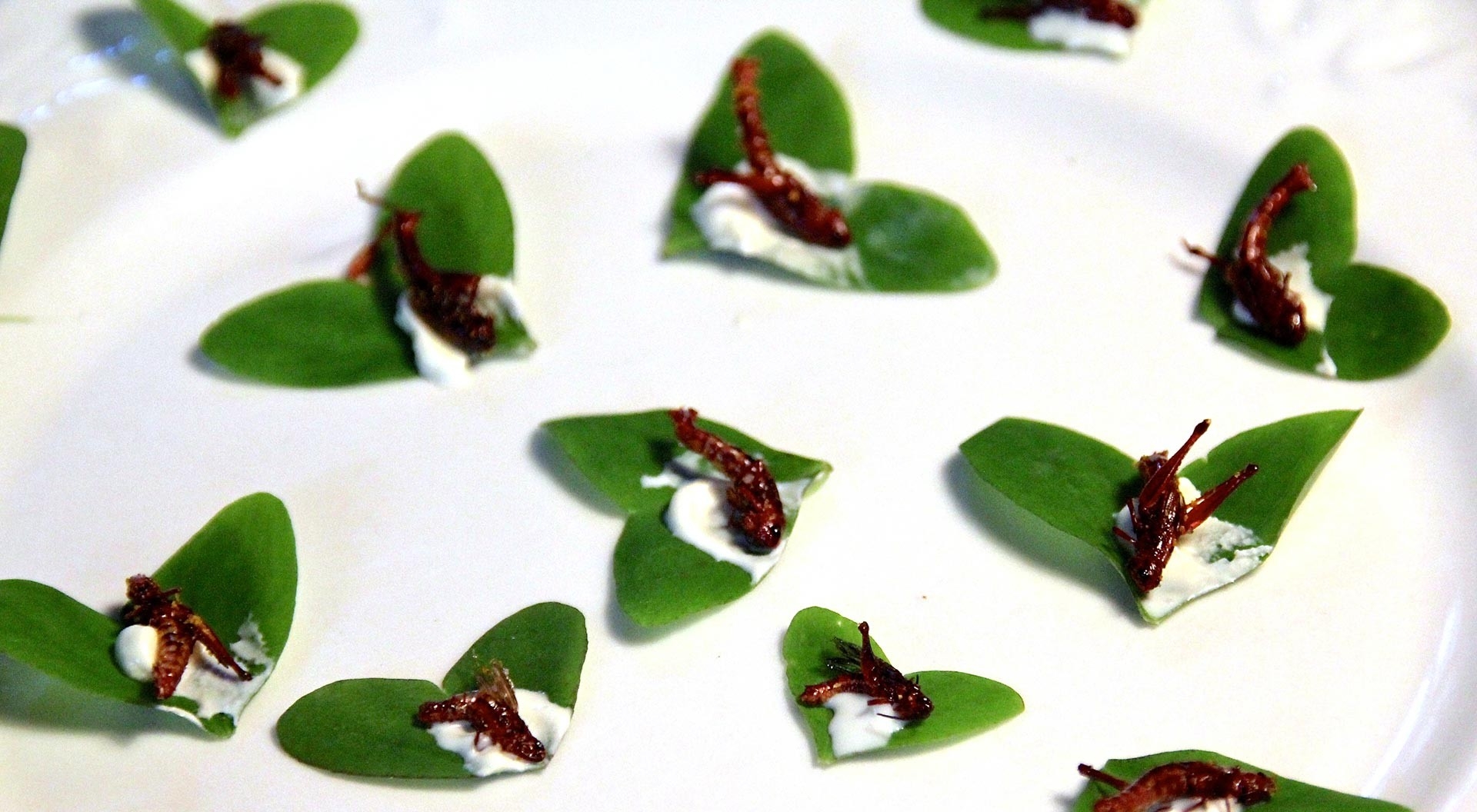 “From an accessibility point of view, [insects] are better positioned as an alternative to nuts — but then the environmental benefit is less clear.”

Though a common food source in some parts of the world, insects have yet to become a mainstay in the Western world’s diet. Some companies are working to change that.

As part of her humanities doctorate thesis at Concordia, Laura Shine, PhD 20, studied the emerging insect industry in Quebec. There are two main approaches behind convincing people to try novel foods, the former Public Scholar says: a top-down approach, from the rational brain, that looks at the environmental or nutritional benefits; and a bottom-up, or sensory approach, which considers the pleasure of eating insects.

“Neither approach works in isolation, although lots of companies seem to forget that, selling bad-tasting products while saying they’re good for you,” Shine says. 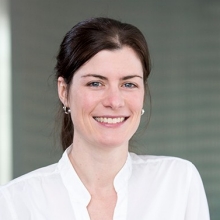 Repeated exposure and visibility, often in the form of celebrity endorsements, are big incentives to trying bugs, though your circle of friends is likely to have a bigger impact. When potluck dinners were something people did before the COVID-19 pandemic, Shine, for example, would make cricket brittle for friends to try.

Cricket rearing has low environmental impact and doesn’t take much space, but does require a vast crew of humans. “While it’s sure that pound for pound, crickets consume a lot less water and grain than cattle, it’s not sure how they compare to vegetarian choices, or even to chicken,” Shine says. “From an accessibility point of view, they’d be better positioned as an alternative to nuts — but then the environmental benefit is less clear.”

Insects could be useful as animal fodder. Shine explains that salmon feed, which mostly — and unsustainably — consists of smaller fish, could be replaced by black soldier fly meal. And because some bugs eat discards, a thriving insect industry could upcycle food waste.

But, Shine cautions, “if bugs are mass-reared in industrial facilities, they will probably turn into yet another food prone to disease, like most monoculture products are. I’m not sure that’s very tempting.”