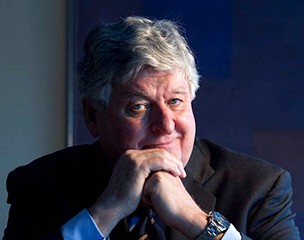 Luc Beauregard was founding chairman of RES PUBLICA Consulting Group, the parent company of NATIONAL Public Relations, which he founded in 1976. Under his leadership, NATIONAL became the largest public relations organization in Canada.

Mr. Beauregard was a longstanding member of the Advisory Board of the Montreal Neurological Institute and Hospital and was founding chairman of Public Relations Without Borders. He was made a member of the Order of Canada for his major contributions to communications and society, and was also honoured by his peers when he received the Award of Attainment, the highest recognition of the Canadian Public Relations Society. In 2015, Mr. Beauregard was inducted into Marketing Magazine's Hall of Legends.